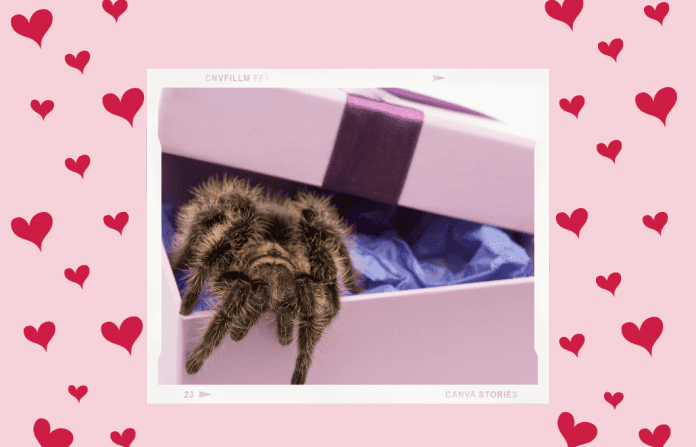 I’ve never struggled to know what I like to do.

I changed my major seven times in college but only because I loved everything. I was so excited by the abundance of opportunities to learn that I found myself longing for Hermione’s Time Turner so I could stack my schedule and take French, biochem, and ballroom dance.

These days, I fill the margins of my busy days with books, piano, and cooking. I love exploring the outdoors in the many different places the military has led us to, from the temperate rainforests of Washington state to the Spanish moss-draped rivers of the South. Sometimes I wish I didn’t need to sleep so I had more time to do the things I love.

Of course, as a member of a family with diverging interests, I spend plenty of time doing things I’m not interested in. I know more about the evolution of various Pokemon than I ever wanted to know. I’ve become an expert at building Star Wars spacecraft LEGOs. And I know the names and “cutie marks” of an entire herd of My Little Pony characters.

Still, some of the things my family members have pulled me in to have wound up being fascinating.

My husband’s love for the San Francisco Giants resulted in me almost going into labor as I screamed myself hoarse through seven, edge-of-your-seat World Series games at nine months pregnant. When my two-year-old became obsessed with watching planes take off at the municipal airport near our house, I carved out afternoons where we could sit on the bleachers and found myself googling to learn more about flights. I know the names of dinosaurs most people have never heard of, and I can tell you which sharks give birth to live babies instead of laying eggs. I can sing every single Frozen song without looking up the words, and I know how to diagram the internal organs of a spider.

However, things have taken an especially strange turn this winter.

Blame it on the pandemic and the months of time indoors. Blame it on encouraging my kids’ fascination with the creepy-crawlies of the Southern states we’ve lived in for the last several years. Blame it on marrying a biology major. Blame it on whatever you want. In the last month, our house has gone from pet-free to inhabited by three tarantulas.

Actually, two of them are spiderlings, or “slings,” as members of “The Hobby” call them for short. For the next five years or so, we will feed them a curated diet of small crickets and mealworms as we gently coax them into their full adult size. The other one is a seven-year-old, five-inch diameter female with a projected life-span of thirty years.

It started innocently enough. My oldest son loves learning about arachnids. My husband has a coworker who owns a tarantula (a Mexican Flame Leg) and offered to let us borrow her for the weekend so my son could get some close-up time with the real thing. By the end of the visit, my husband and I were discussing a tarantula purchase for Christmas.

We researched dealers and told our son if he proved he was responsible, he could have a pet. One tarantula would be just fine, right? It would live on my son’s bookshelf. We’d feed it a roach or cricket once a week. A little creepy, yes, but we’d make sure that cage was secure. As long as I knew there weren’t any fist-sized spiders crawling around my house unsupervised, I could deal.

As we built hype for our tarantula, we began watching videos of different species. We’d already decided on a Mexican Red Knee because they were easy to maintain and pretty docile. But as my husband and son watched more and more videos on tarantula husbandry (as it turns out, there’s an entire community of tarantula hobbyists out there), my husband started making comments about the types of tarantulas he would like to get.

“Let’s wait six months,” I told him. “Take it one enormous, venomous spider at a time.”

But as Christmas drew closer and closer, and he dropped more and more hints, I caved and told him he could order his own tarantula in addition to the one for our son. Naturally, he ordered himself two.

He took gleeful trips to Hobby Lobby, choosing artificial succulents and miniature skulls to design the perfect habitats for his new obsession. Packages marked “fragile” in various sizes arrived on my doorstep, differently sized enclosures for the slings to move into as they reached maturity. I found myself paying attention as he questioned whether he should buy cocoa fiber substrate or order some Jungle Mix to line the floors of the spider tanks.

When the FedEx boxes containing our little friends showed up at our house, I opened them before my husband and son came home. 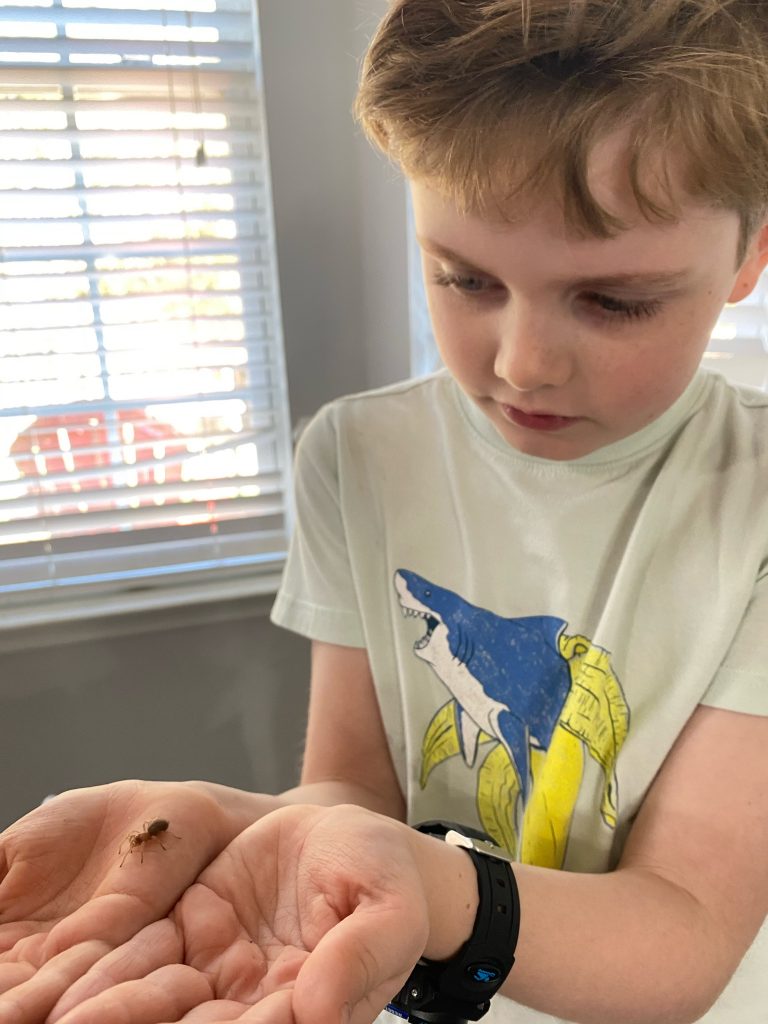 I peeled away the styrofoam insulating the boxes and lifted the handwarmer (included to keep the spiders from getting too cold) off the to-go containers packed with moist paper towels and eight-legged monsters. Only weeks before, I wouldn’t have been able to look at them without shuddering, and now I was willingly peering into tiny eyes on a fuzzy head.

My husband and son have big plans for their tarantula collection. They have lists of their bucket list species, including one island variety that is the only type of tarantula that lives communally. They want to buy an enormous tank and put six tarantulas together. They’ve already found a distributor who sells them in family sets. Tonight, my husband called our adult female tarantula the most beautiful creature he’s ever seen (and what am I?).

I’m not sure how I feel about all of these developments. I think we might be turning into weird tarantula people. But hey. It makes life more interesting.

So for now, I share my office with Sonora, the Arizona Desert Blonde, and I find myself peeking into the vertical tank of our arboreal Green Bottle Blue, Grogu, to find him climbing among the sticks and leaves. I listen to my husband fret over the fact that Velvet, our Mexican Red Knee, hasn’t eaten in two weeks, and console him by saying she’s probably fasting prior to a molt.

Even though I never (ever ever) would have adopted even one tarantula on my own, I know how rich hobbies can make your life.

I love seeing my husband and son bond over their shared passion for all things eight-legged and furry. The sheer joy my son shows whenever he can care for his tarantula, whether trying to feed her a mealworm or refilling her water, warms my heart. I can appreciate the way these people whom I love most have expanded my world and helped me find an interest in something that used to make me shudder. I’m even willing to nurture their newfound hobby.

Just as long as those spiders don’t get out and crawl over my foot unexpectedly. In that case, I can’t make any promises. 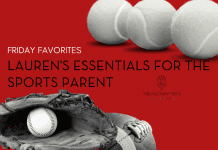 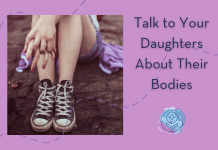 Dear School Teacher: A Letter From A Mom Who Homeschooled Last...