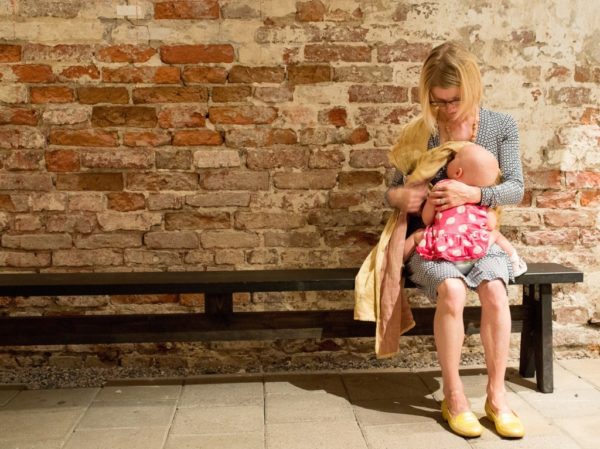 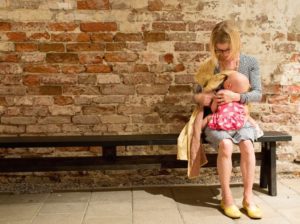 “You need to cover up, or I’ll have to call security.”

Stunned, I couldn’t believe what I was hearing. What heinous act was I committing?

There I sat, nursing my 2-week-old baby while watching my 2- and 4-year-old boys play on an indoor church playground. A real criminal.

We live in south Louisiana, and for those not in the know, it is a swampy hot mess in July and August. Our newest arrival was super fresh and I hadn’t been cleared for the pool yet, so entertainment options for my two boys was a bit limited. Outdoor playgrounds are great until about 10 a.m. and then the heat and humidity is just too much for me, especially with all the postpartum hormones making me a walking furnace.

But I heard about a great indoor playground space at a local church in our community, one that was free to use even for non church members. I have several friends who do attend service at the church and one of them invited us to come play, so I jumped at the chance for a little friend interaction and a safe, indoor, air conditioned space for my two boys to run around.

The place was perfect — a bunch of moms chatting and watching their kids run around. There was even a space for the under two crowd.

We were happily enjoying our morning when my baby started fussing for food. I started nursing while keeping an eye on the boys and chatting with my friend. Nothing to see here folks, just an experienced mom of three feeding her child.

Imagine my surprise and shock when a church employee approached me, requesting I either cover up or use the church lactation room. Since my children were playing, I politely said I didn’t plan to leave the room, as I needed to keep an eye on them. I also hate using a nursing cover – they are hot and cumbersome, and I generally find them irritating. Just my personal preference. I’ve used them before, but when you’re nursing and tying shoes, nursing and reading books, nursing and getting snacks out of the diaper bag, nursing and chasing a toddler (I can go on and on here), a cover can be a real pain.  When the employee offered to get a cover for me, I again, politely said no thanks, I’m just fine.

That’s when things took a drastic turn. I was told I had to cover up in case a man or a boy walked by.

Seriously? Because the flash of my side boob would so inflame them with lascivious thoughts? That they wouldn’t be able to resist staring at my back or drooling over the sight of my child eating? I simply stated that I had a right to be there and a legal right to feed my child.

After that tactic didn’t reassure the employee that I was not, in fact engaged in criminal activity, I was told that she would have to call security. I literally had no words at that point, other to ask if she was serious. This was one of those times that I would later replay in my head, thinking of all the perfect things I should have said but couldn’t think of in the moment.

Well, that took the wind right out of my sails. I was left with two options; cover up or stop nursing my baby and attempt to corral two young boys off a playground. I could see that working out well. Me attempting to get everyone off the equipment, shoes on, kids crying and me sweating and stressed. Not a fun scenario.

So, I opted to throw a blanket over my shoulder, but inside I was really upset.

Later that day I reached out to our local La Leche League through their Facebook group and to the lactation consultants I met in the hospital for clarification on the nursing laws and churches. The response from the LLL group was varied. Some people, particularly those who also were church members, were surprised by what happened and encouraged me to give the church another chance. Some people were outraged and wanted to stage a nurse in. Others were adamant that the employee was in the wrong and insisted it was an isolated incident while others shared similar breastfeeding experiences with the organization. The certainty over the rights and wrongs wasn’t clear and despite having read the law and regulations, I still wasn’t sure myself.

My intention wasn’t to pick a fight or create a scene but rather to arm myself with the correct information regarding breastfeeding laws in case I ever needed to defend my rights again.

Many of the choices parents face are deeply personal ones. Deciding whether to breastfeed or use formula, to co-sleep or have a separate crib space, to return to work or stay at home can all be hot topic parenting issues with passionate arguments on both sides of the issue. These personal choices seem to generate the biggest debates and provide endless fuel for bloggers, commentators and social media controversy.

For many reasons, I try not to wade into this type of online drama.

For starters, I’m not entirely sure it isn’t always fabricated. We’ve all seen the videos that seem staged, blatantly designed to stir up strong emotions or garner click bait. Another reason is that internet debates seem to draw out the worst of humanity. Any scroll through the comments section will show you what I mean. And you kiss your mother with that mouth?! Online discussion and comments rarely stay in the helpful or constructive categories, usually evolving in nastiness and insults and really, are you going to change anyone’s mind? Lastly, as a mom of now three kids under age 4, ain’t no one got time for all that!

I prefer to just do what’s best for me and my family and get on with life.

Even though I have now had one of those anti-nursing in public encounters that I thought were usually overly dramatized or overly exaggerated for social media/attention seeking purposes, I plan to refrain from entering the nursing debates online. I have done my research, and if I’m ever faced with a similar situation, hopefully, I’ll be better prepared to protect my right to feed my child — however I choose to do so.

And in case you were wondering, churches DO have to follow their state laws regarding nursing mothers. 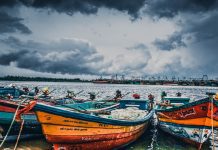 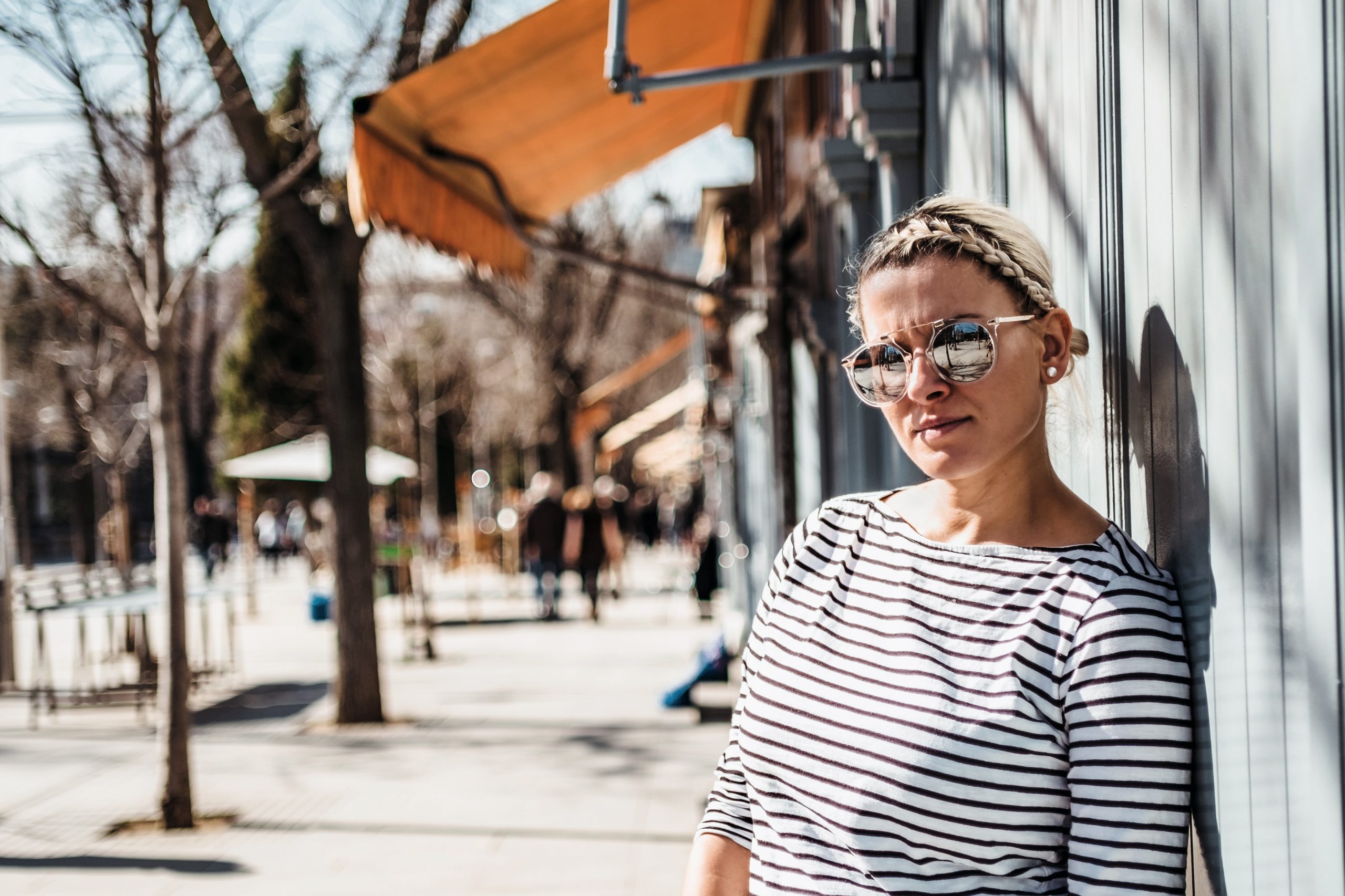 I Will Never Be a Perfect Mother, But Released From That,...