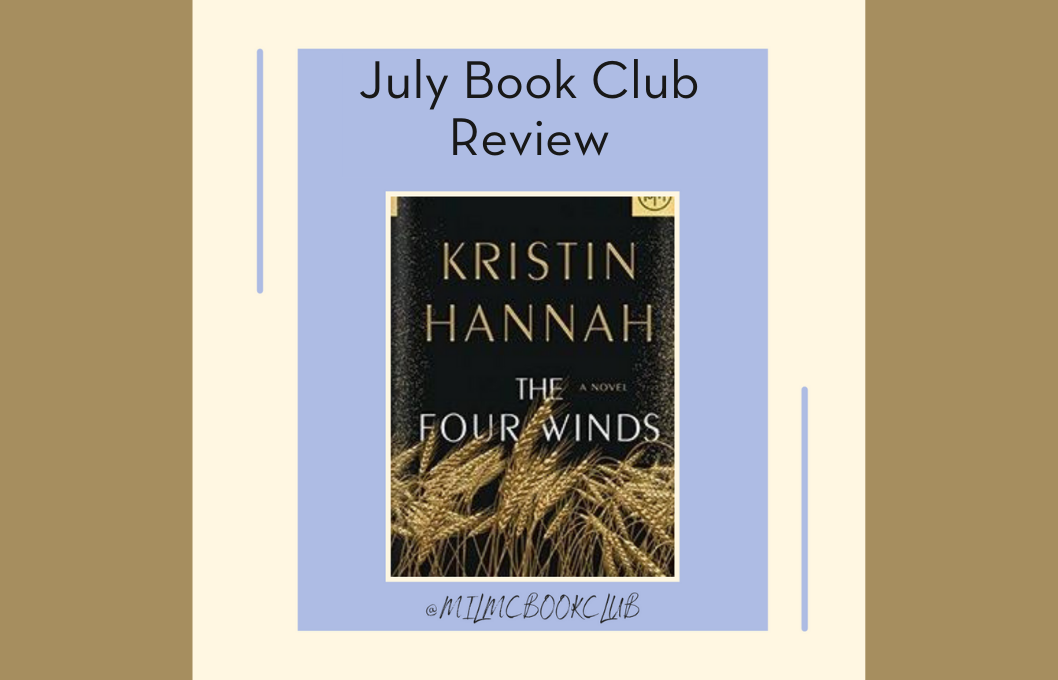 I remember learning a little about the Great Depression, the Dust Bowl, and the poverty and hardships of the people that lived during that time. But it was then glossed over in the way that history often was in our school days. 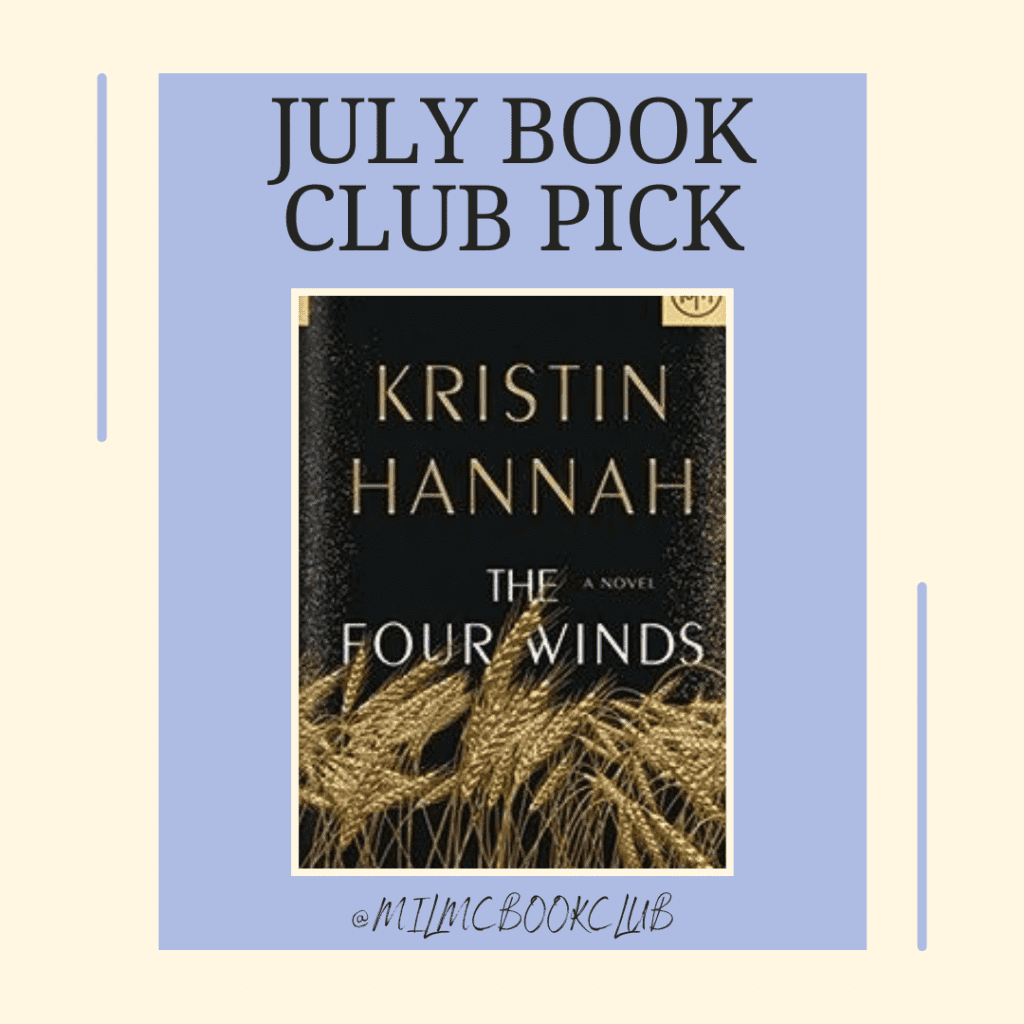 But in The Four Winds by Kristin Hannah, we are given a glimpse into the life of a woman and her family living during this time. While fictional (and incomplete, as one of our readers pointed out), this historical fiction novel gives us more insight into a very hard and difficult time in our country.

The story starts with Elsa Wolcott, a lonely 25 year-old woman living with her well-to-do parents in Texas. She is romanced by Rafe Martinelli, a younger man living with his Italian immigrant parents on their farm. Upon discovering she is pregnant, her parents disown her and drop her off at the Martinelli’s farm. The two are married and make a life together on the farm with his parents.

Although it was not the life that Rafe would have chosen, Elsa adored the farm, her two children, and her family. His parents Tony and Rose were shocked initially but kind to Elsa, and she learned to love the routines of life there.

But then the Great Depression and the Dust Bowl hit Texas, changing all their lives.

It is 1934. Life is hard for everyone, with the crops unable to grow and life diminishing in the drought. Elsa tries her hardest to live as a good wife and mother, despite her 12 year-old daughter Loreda’s disdain and her husband’s drunken behavior. She wants to be brave and to make something of her life but has been told that she is ugly and worthless by her parents. 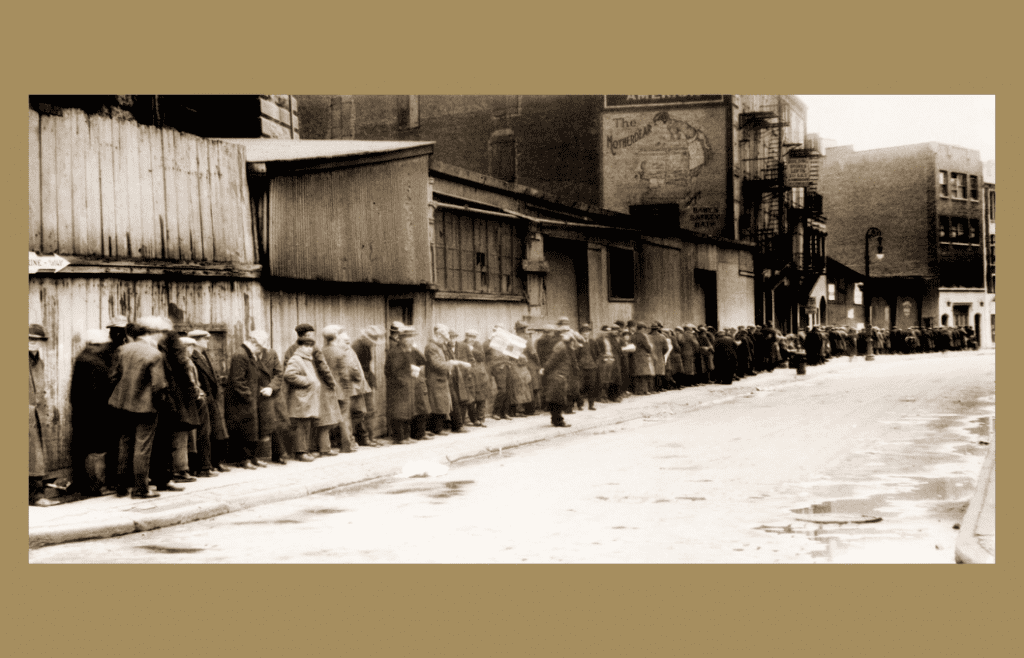 Then one morning, Rafe is gone. He disappears, leaving only a note of how sorry he is.

It is up to Elsa to raise her two children, Loreda and Ant. She must choose to be brave and survive if not for herself but for them. As the animals and plant continue to wither and die, the harsh living conditions begin to impact them even more. Her son Ant becomes very ill; the doctor informs them that these living conditions will only continue to make him sick and potentially kill him. Elsa decides that they will move to California to find work and a better life.

I found this part interesting because at this time, a woman traveling halfway across the country with her children would have been rare. But it showed that desperate times call for desperate measures, and this was a difficult part of our history.

Life in California is hard, if not harder than Texas.

Many people had the same idea to head west for better jobs and opportunities. This caused a massive influx of newcomers to California, a state that was unprepared and unwelcome to these people. While this is a fictional story, it is based on real life conditions and events: the labor shortage, the massive camps where people lived in squalid and unsanitary conditions, the lack of aid to the poor and needy, and the wealth gap created by the big farms who paid desperate works for a pittance. 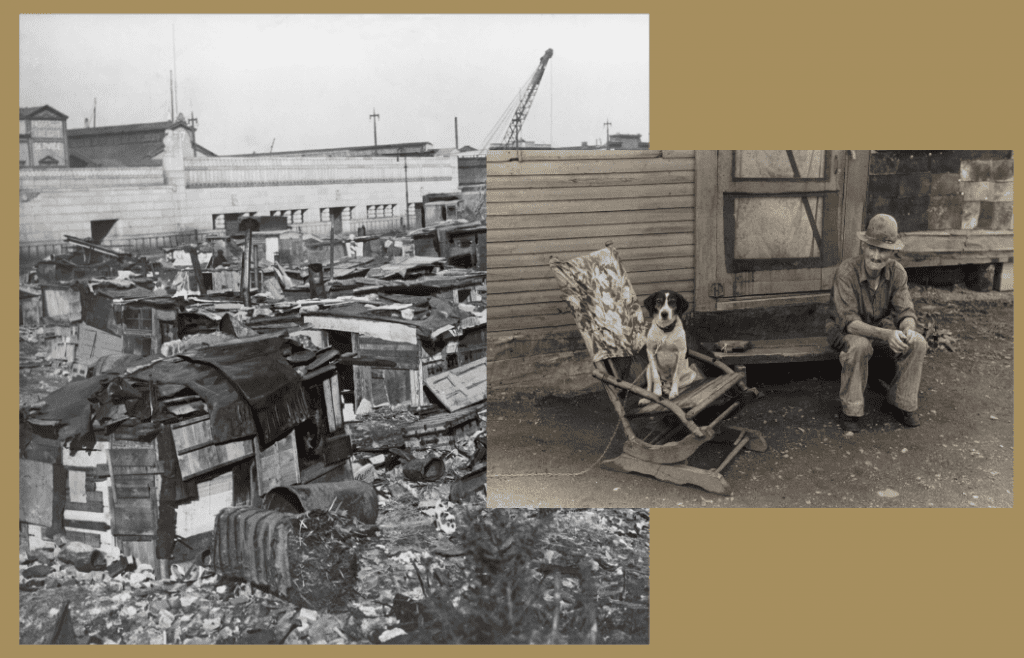 Elsa and her children meet new friends that suffer through hardships and death. They are fortunate to work, but the labor is hard and low-paying. When they move into a camp for workers on a cotton farm, they are charged credit for their rent and everything they buy; they must pay it off with their wages at the camp, ensuring that they will never get out of debt. This was commonplace during the time.

They also meet Jack, a Communist and union organizer who helps them when needed and inspires Loreda to work for equal pay and rights. With Jack, Elsa also begins to understand real love and how to be brave, even when it seems impossible.

While we enjoyed The Four Winds, there were a few things that we took issue with.

Parts of the novel seem impossible to wrap one’s mind around. Take Elsa, for example. She is described as sheltered and unsure of herself as an “older” unmarried woman in her parents’ home. Yet when she meets Rafe, they immediately sleep together. No shame in this, but it seems a little far-fetched that within an hour of meeting that this would occur.

There are also discrepancies in how this time of American history is portrayed.

There was talk of Communists and unionists who worked for better pay and conditions, yet there was a lack of talk about the Hispanic community that was also forced out after working for scab wages. This community was treated even more terribly and without any care for their work before the influx of “Okies” or people who moved west.

As one of our readers pointed out, “As a Tejana I am having a pretty hard time reading this. It’s hard to read about Texas Ranger pride when they were literally formed to kill and run off Mexicans & Natives (my people) after Texas broke away from Mexico. The white washing is real. My grandmother was a child in Texas at this time & it’s really hard for me to empathize with Elsa when I think of what my grandmother was going through at the SAME time.”

Agree or disagree, this book was a raving success with the public and enjoyed but most of us.

To learn more about the Great Depression and the Dust Bowl era, take a read here. 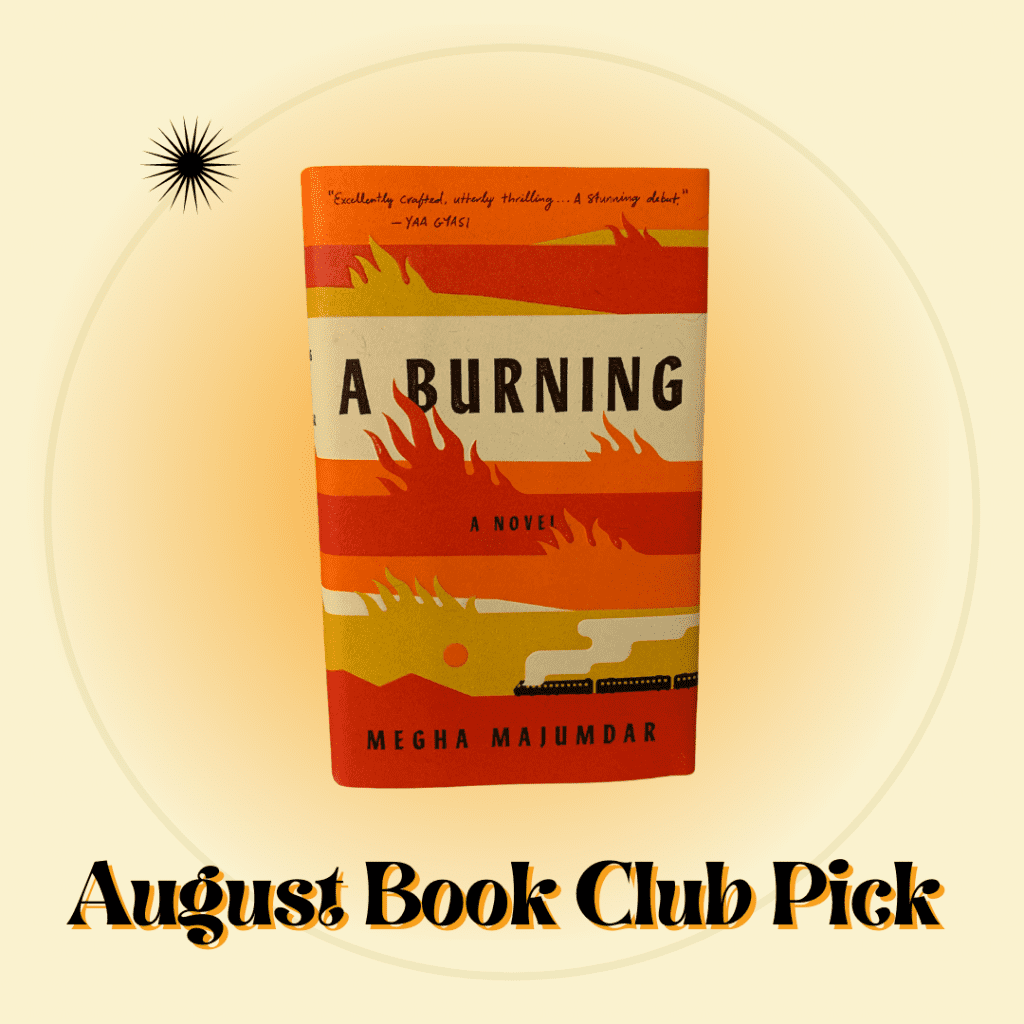 Thanks for reading with us! Follow along as we read A Burning by Megha Majumdar. 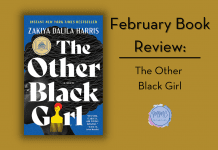