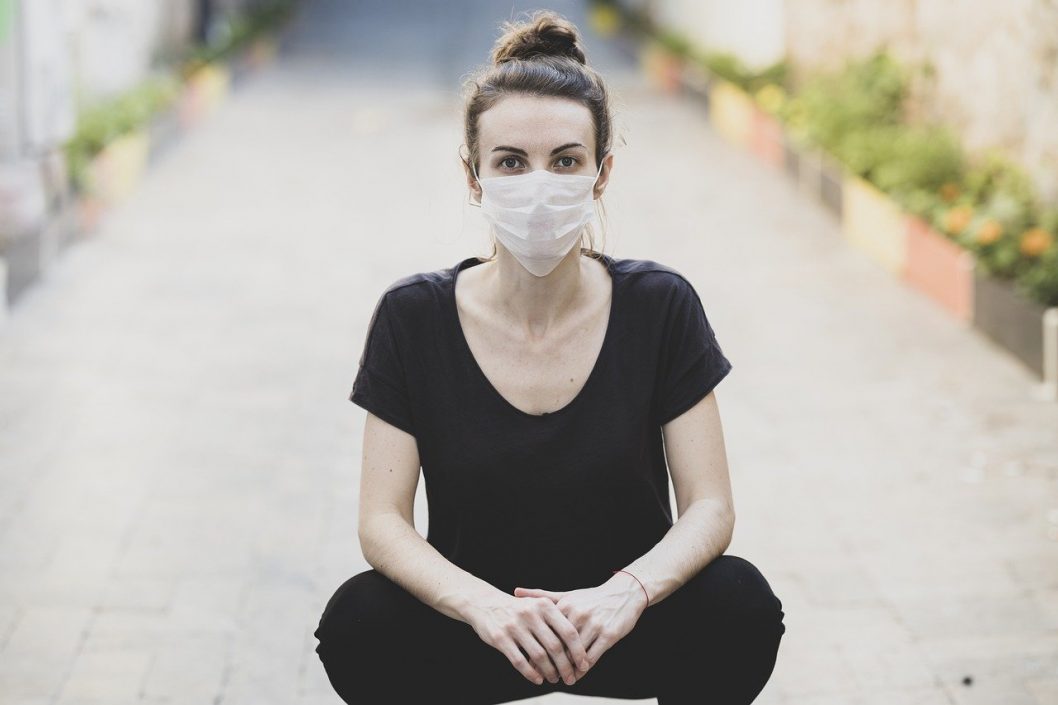 As a writer, I have two inner demons that consistently fight against one another: anxiety and procrastination.

And while neither of these is particularly fun to manage, my anxiety typically serves as a counterbalance to the procrastination—forcing me to meet deadlines and due dates while keeping me in check.

Of course, typical is hardly the word anyone would use to describe our collective experience over the past year. So as a writing deadline loomed ahead, I found myself waiting for the familiar creative cycle to kick in.

But as the due date ticked closer, I felt hopeless. No inspiration. No ideas. No drive. The more I thought about it, the more frustrated I became. I had neither the carefree feeling necessary to write about fun triviality nor the discipline to compose an essay on anything of substance. I felt frozen. Absolutely frozen.

That was the key. I had been there before. Slowly, the recognition hit: this is trauma.

Almost ten years ago, I flew Space-A from Korea to Tokyo, where my mom had broken her 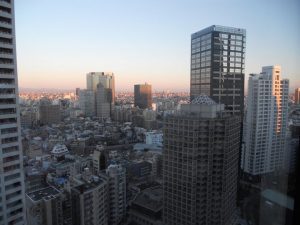 femur and would endure several weeks of hospitalization. One day, right in the middle of our daily one-hour visiting session, I noticed people gathering at the windows, pointing at skyscrapers as they swayed against the sky. I was confused since my body had yet to
register the rumbling beneath my feet.

Moments later, the shaking became undeniable. Family members dove for cover underneath helpless patients’ beds. My mom begged for me to do the same as I quietly sat next to her, doing nothing but observing. It was quite the way to discover that I respond to danger with neither fight nor flight. I simply freeze.

My memories of that day are sharp and specific in broken chunks.

I remember being evacuated to the parking lot, where a larger aftershock nearly knocked me over.

I remember standing for hours trying in vain to hail a cab as an entire country mobilized.

I remember sneaking back into the hospital once the temperature plummeted and seeing people sob as the television showed waves sweeping away trains and demolishing buildings.

I remember the look of relief on my dad’s face when we both made it back to his apartment within minutes of one another, and the ferocity with which his high-rise building shook almost immediately thereafter.

It was the Tohoku earthquake, later characterized as a magnitude 9.1. In addition to the immediate danger posed by the earthquake and tsunami, the Japanese people also endured months of panic as reactors within the Fukushima Daiichi Nuclear Power Plant were damaged.

Returning home to Korea was difficult, as people were eager to flee. It took almost two weeks before I could secure a flight. And just before boarding, another clear memory: large suspended mirrors in the lounge swaying back and forth as another large aftershock hit. The din of the busy room came to an abrupt stop, while strangers looked at one another with knowing concern.

It was the end of my surreal experience—or so I thought.

As months wore on, my life returned to its baseline normal. I didn’t mind talking about what had happened. I certainly didn’t feel traumatized. After all, I hadn’t been anywhere near the epicenter and hadn’t suffered the way so many had.

So why did I feel panicked at strange times?

For months, grocery store shelves seemed to sway, sometimes enough to make me brace against them. Even now, in periods of high stress, I am certain the ground is moving. I have found myself checking my phone for disaster alerts, only to find nothing there.

While my experiences never rose to the point of needing to seek help, I have no doubt that it was trauma resurfacing. It was reminding me that, in fact, I had endured something of significance; something neither time nor distance could entirely erase.

So as I sat at my blank computer screen, wondering why words just wouldn’t come and feeling something weightier than simple writer’s block, the parallels between my life’s two most traumatic events became clear. 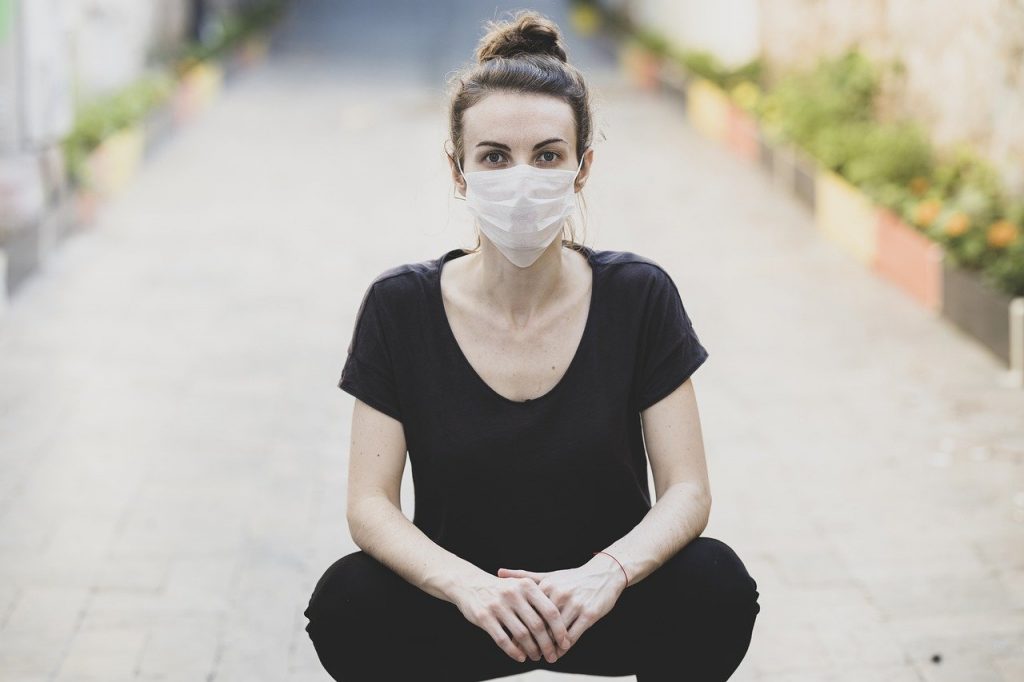 Like the earthquake, COVID hit with a sting. We all remember the first time we had to put on a mask; the stress of those early days of virtual learning; that feeling of utter disbelief that the word “pandemic” was scrawled across our televisions 24/7.

Like the aftershocks, COVID’s presence refuses to leave. It impacts every part of our day, sometimes jolting us back to harsh reality after being lulled into pockets of normalcy.

Like the nuclear disaster, COVID is a slow-moving disaster. It keeps us in a heightened state of anxiety, unsure when and for whom the fallout will hit.

And just like those events of a decade ago, COVID blinds us to its magnitude as the world continues to spin. We may be healthy. We may stay active. We may even acclimate reasonably well to all the changes. But the cut has been made, whether or not we feel any pain.

To say we are in survival mode as we continue to worry about trivialities, plan for the future, laugh, and play—to be human—may seem paradoxical. But if the events of the past year have taught us anything, perhaps it’s that life can be more complicated than we ever imagined.

It’s hard to believe that COVID has directly impacted our lives for almost a year now.

Seeing my toddler reach for a mask makes me emotional. And though it’s tempting to seek some sort of redemptive value in all the suffering, it’s hard to step outside of the trauma as it’s occurring, to comprehend the totality of what we’ve collectively endured.

So let me suggest that we not try. We’re still in the nuclear meltdown phase, after all.

Instead, be kind to yourself. At this moment, productivity is overrated. Go to bed early. Be forgiving of your body, of your partner, and of your kids. Make room for anger. Don’t deny your fears. Allow yourself to be frozen, to sit quietly with your thoughts.

And, if need be, let that computer screen stay blank. The words will come, but it needn’t be today. 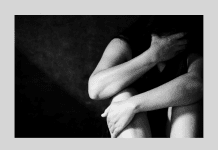 I Am The Victim of Abuse: A Mother’s Story 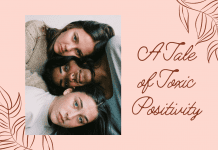 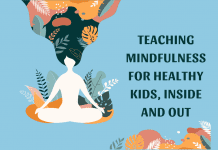 Teaching Mindfulness For Healthy Kids, Inside and Out 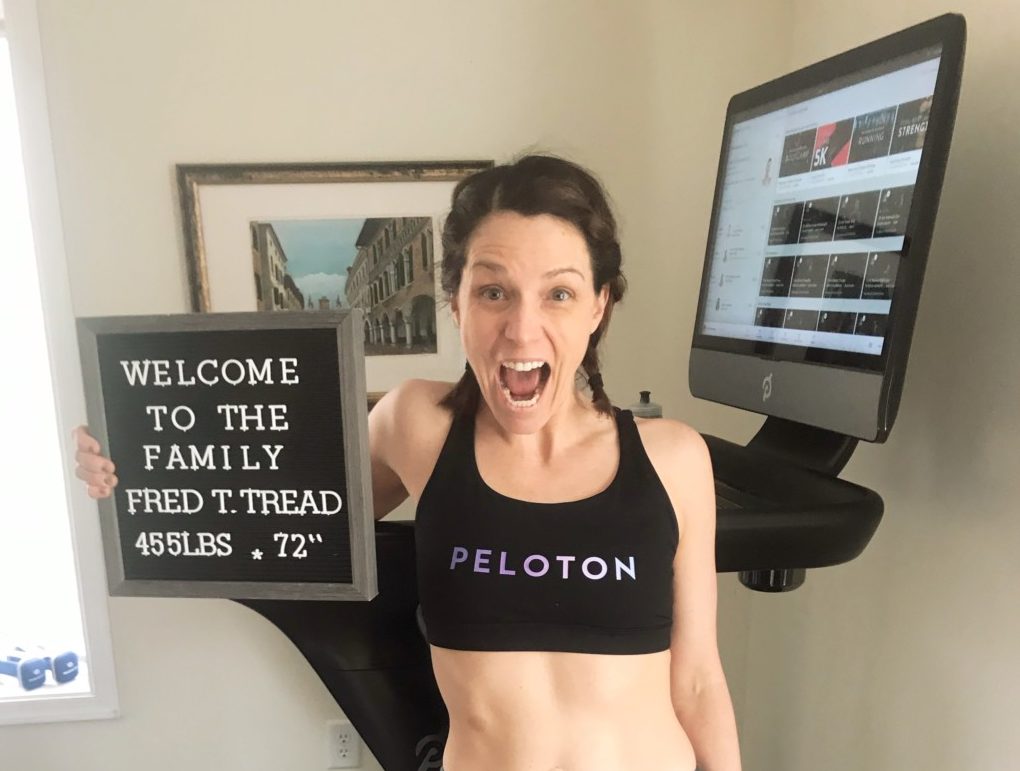 The Imperfect Reality of Peloton