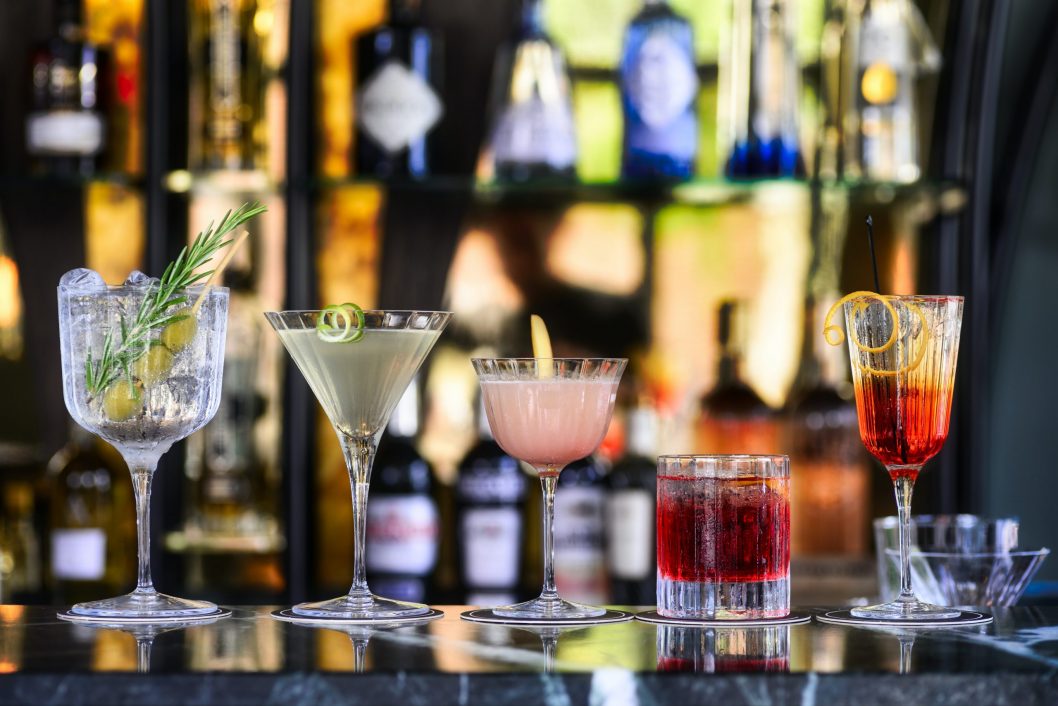 The story of Martini Fridays started a year ago…

Sometime at the start of the first lockdown in March 2020, when the days began to blur together and none of us knew up from down, my husband started a tradition of Martini Fridays. It was mostly to give us something to look forward to and give a definite separation from weekday to weekend.

The tradition of cocktails was not a new thing for us. We had a history of spending enjoyable weekends with his Mum and stepdad with long meandering meals talking into the early hours and trying out many different cocktails. When I look back, specifically at the particular year when it all started, it is with great joy and fond blurry memories. 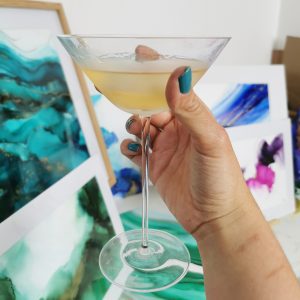 There is something wonderful about an ice cold cocktail.

It cuts through the grime of the day/week/month and is unadulterated sophistication. It is classier than a beer or glass of wine. Put a cocktail glass in your hand, and you suddenly are an inch taller. You are more composed, you feel all dressed up even if you are sitting in your pyjamas at home.

I think it is because you have to put some effort into making them as opposed to glugging some wine in a glass or popping open a beer.

My husband is the maker in our house. He has this little routine where he puts his headphones on to listen to some happy beats as he creates them, his way of switching off from the week. Watching him take that first victory sip is always so amusing, like he has won the lottery. He’s such a cheap date.

Within a few weeks, our Martini Fridays became infamous with our friends where we lived.

Other wives began asking when their husbands would be making them one. I’d often get a text on a Friday night, asking for a photo. The husband and I would put the girls to bed, grab the carefully hidden snacks, and sit and enjoy each other’s company. 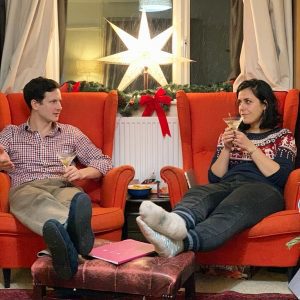 Some nights we’d chat aimlessly listening to
music; other nights we’d play zombie board games; others we’d just sit and have a movie night.

Whatever we did, it was always something we both looked forward to.

Friday nights aren’t the same without a martini now and really, it’s the simple pleasures in life you have to grab on to. One of my favourite photos of 2020 is the one here: the two of us at Christmas, talking to each other with a martini in hand.

Looking back at the last decade and a half of my life, I was surprised to realize I have a cocktail of choice for particular years of my life.

In the UK, you are legally allowed to drink at age eighteen. It was then that my discovery of cocktails began with the Sex On The Beach and the Cosmopolitan. Both overly sweet to my tastebuds now, but I can see how they’d be an innocent introduction.

While at university, I had a love affair with mojitos, which emerged on the occasion we could find a bar that did 2-for-1 cocktails. This wasn’t something we did often, so it was a treat when we did. In my early twenties, there was the margarita, the frozen ones specifically. DROOL. I still love these. 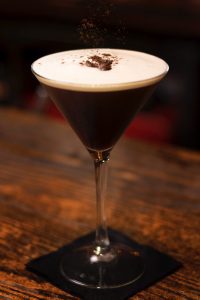 Later in my twenties, the espresso martini made its entrance, and it was a beautiful one (though not many cocktails were drunk during this time, as these were my child bearing years). You might agree that while being at a constant flux of exhaustion with new motherhood, this is a perfect one to woo me into a balance of caffeine and vodka. I’m not sure that actually works though! It did make a perfect lead up to my thirties, which so far is all about the straight up 50/50 martini with a curl of lemon rind. Strong. Dependable. No games. Cuts through any hysteria. You know what you’re getting. Yes, please.

There are many other beautiful cocktails, like the elegant Bellini and too many gin ones to mention. But there is something about a martini.

I took the Buzzfeed ‘What Cocktail Are You? test because I was intrigued by what it would throw into the mix. Apparently I’m an “Old Fashioned,” and I have to say, it’s mostly accurate. Here is what it said: 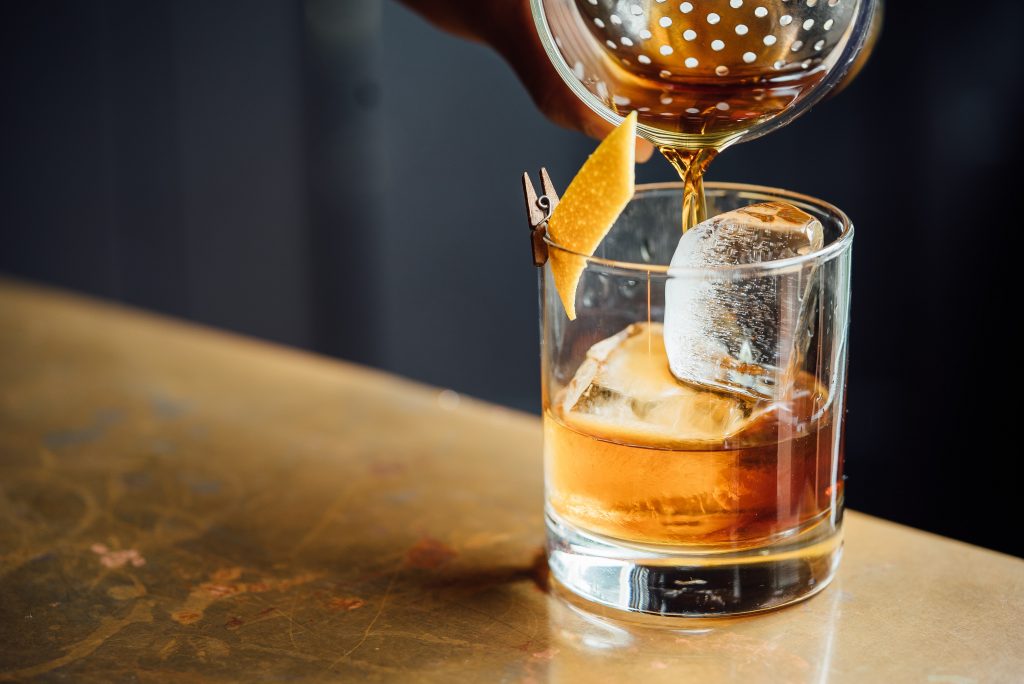 Strong and daring – an old fashioned is for people who are ambitious and like to get straight to business. You’re the type of drinker who doesn’t want anything fussy. You’re drawn to dark and deep flavors without any of that sugary and artificial stuff. You appreciate quality over quantity.’

I am for sure someone who doesn’t really like overly fussy drinks. I don’t particularly like anything that is sweet. I adore gin but would pick straight up flavoured gin over all the million flavours you can find now. I am 100% drawn to dark and deep flavours both in colour, wine, coffee, and liquor. I also love an Old Fashioned which has a whisky base.

So if you were a cocktail, what would you be?

Lastly, it would be remiss of me to talk all this time about cocktails and not give you any recipes. So here are a few great ones: 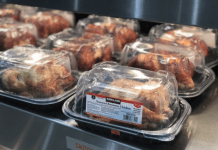 7 Meals to Make with a Costco Rotisserie Chicken 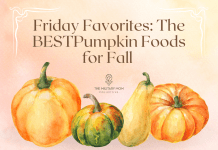 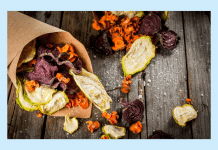