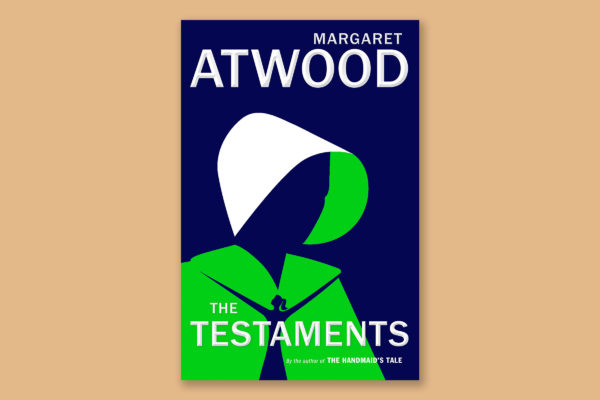 But among these bloody fingerprints are those made by ourselves, and these can’t be wiped away so easily. Over the years I’ve buried a lot of bones; now I’m inclined to dig them up again – if only for you edification, my unknown reader. If you are reading, this manuscript at least will have survived. – Aunt Lydia, page 5

My only complaint about The Handmaid’s Tale book was that it ended without resolving my questions. What happened to Offred? Did she make it out of Gilead? What transpired in Gilead after? So many questions. And as it was published in 1985, I resigned myself to never receiving the answers.

But never underestimate Margaret Atwood. Over 30 years later, she gifted us with The Testaments, a sequel to her original novel, and our book club pick for this month.

This novel is still set in Gilead, which is still under an oppressive, male, and religion-based government. We are also set in Canada, which has become a haven for refugees from Gilead. We are getting “testimonies” from certain people but 15 years after the ending of The Handmaid’s Tale. Our main narrator is Aunt Lydia, who you may remember from the original book; there are also Witnesses 369A and 369B, who are teen girls living in Gilead and Canada respectively.

As the title suggests, these are testaments from different women living in this world.

Aunt Lydia is secretly writing her experiences and memories, hiding them away in religious texts in a library that few are allowed to enter. Remember, women are not allowed to read or write in Gilead unless they are in rare positions of power. We enjoyed a view of the world from Aunt Lydia’s perspective, but it feels too much like she is trying to justify her actions against women in this country.

My personal take was that somewhere in her life, Aunt Lydia chose to do what was necessary to survive and even began to believe that what she was doing was right. As she is aging, she is forced to reconcile her decisions and actions. She may try to justify them but even she knows that damage and pain have been caused by her hand. Hence the bloody fingerprints that cannot we washed away.

Witness 369A is Agnes, a teenage girl living in Gilead. She is a child of Gilead; born of a Handmaid and living with a powerful Commander for a father. To avoid marriage to a much older Commander, she pledges to be a Supplicant (a future Aunt to the cause). In her studies, she is taught to read and write. She will later receive secret texts about her family, her birth mother, and more about Gilead. Who is the sender of these secrets?

Witness 369B is Daisy, a girl growing up in Canada with her adopted parents. She thought she was living a regular life, but her whole world is torn apart with the murder of her parents. She learns that their second-hand shop that was actually a front for Mayday, a group committed to smuggling women out of Gilead. Daisy realizes that everything about her life was a lie – and that she is more entwined with Gilead than she ever thought possible.

I really should not and cannot write more about The Testaments – it will ruin the entire novel for you.

If you were a fan of the original book, then The Testaments will keep you enthralled and appalled. Even if you watch the Hulu show based on the first book, you might have questions that you wanted or needed to be answered. The Testaments does this by following up on some of the characters from the first book and by introducing life in Gilead at a later time.

Does it answer everything? No.

Margaret Atwood could continue to write about this fictional (but scarily parallel) world, and we may not have all the answers. In an interview with The Atlantic, she admits that even she could not have predicted the legacy and popularity of her original Handmaid Offred or of the novel. As readers, we would never be fully satisfied.

But with this sequel, we are given another angle of the tale. We are here to bear witness to the lives and events of those in Gilead and beyond. It is our responsibility to take what is written and do what we will with it. Make your own opinions and assumptions from these testaments but in the words of Aunt Lydia, “If you don’t accuse me of bad faith I will be astonished.” 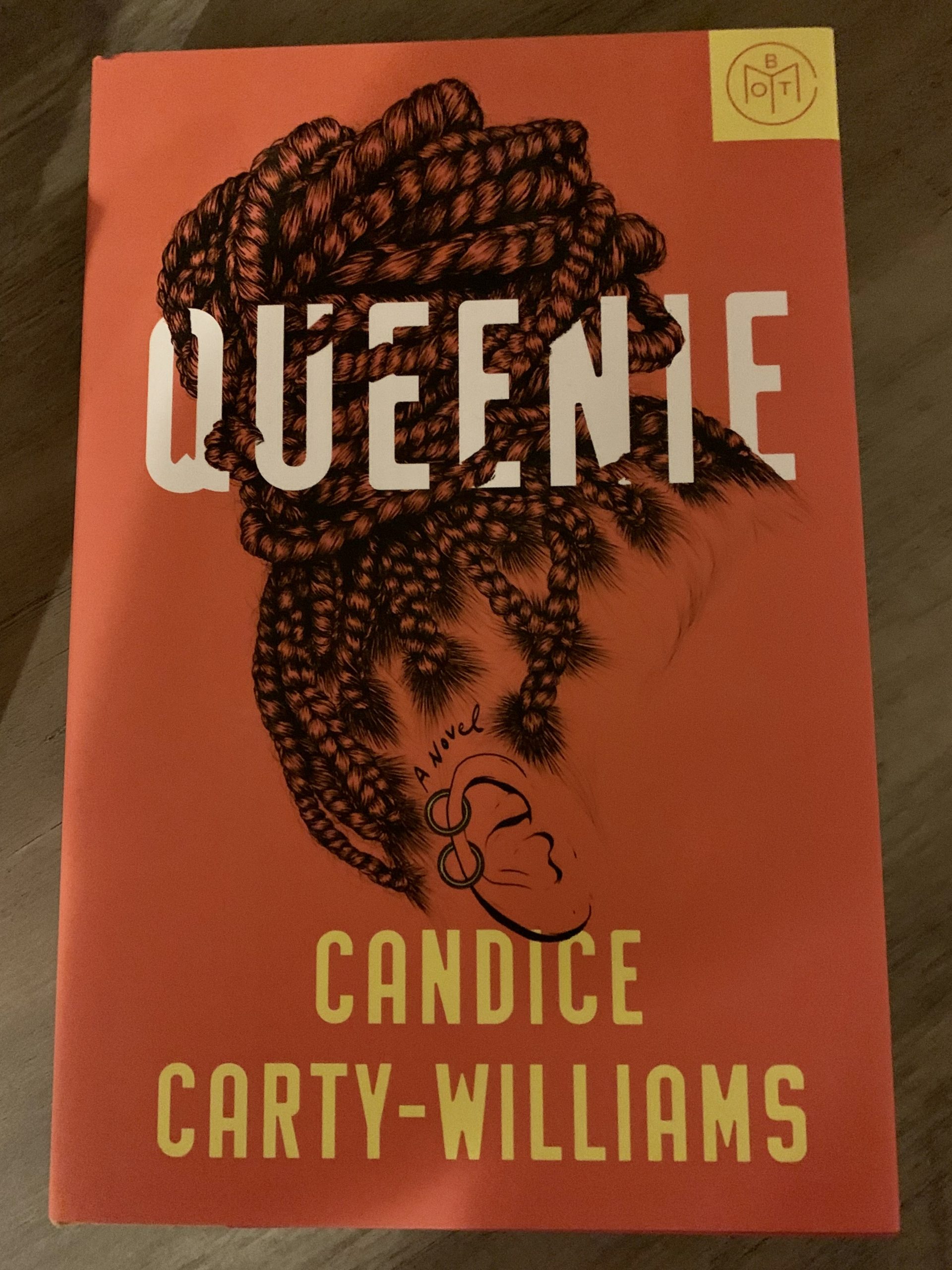 We hope you enjoyed reading this month’s book – come back next month as we dig into “Queenie” by Candice Carty Williams! 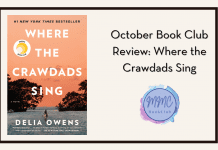 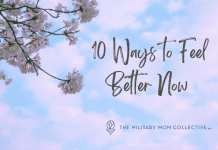 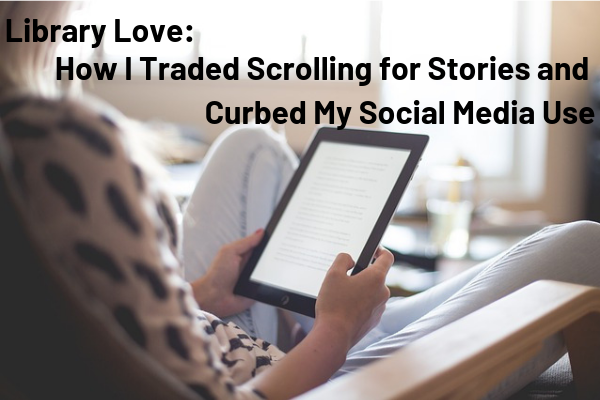 Library Love: How I Traded Scrolling for Stories and Curbed My...