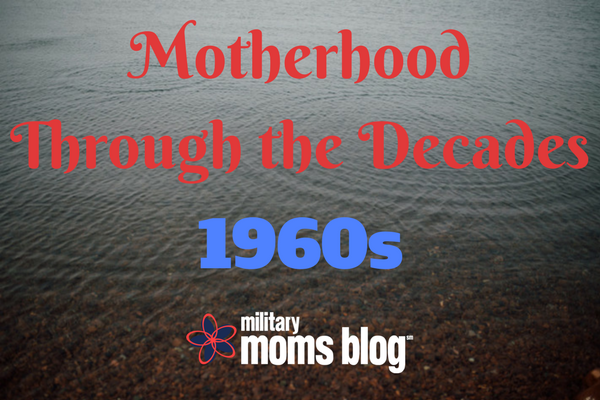 Motherhood is something so completely timeless that it boggles my mind. All three times I’ve given birth it was not visualizing that perfect baby that got me through labor, it was turning my mind to the millions and millions of women who had done this before me; the millions who would come after me; and the millions who were with me right then. That we were all laboring and delivering and bringing life earth side … together.

For this post, I interviewed my maternal grandmother. My relationship with my own mother, my grandmother’s daughter, is difficult. So being able to hear about her childhood and my grandmother as a mom was a moving conversation.

My Grandma Jane is the quintessential grandma. She has never let a single holiday go unacknowledged. And now it gives me deep joy to watch the excitement on my three boys faces as they tear open a St. Patrick’s/Easter/Halloween/Etc. card they receive in the mail from her. It reminds me of the many times she made me feel like the most special little girl with a note of love and a dollar bill.

We walked a lot. [Your grandfather and I] were stationed in Bremerhaven, Germany at the time. When we had some extra money, we took the trolley. There were two other couples our same age and financial situation. We played games together, and then at the end of the month, we would pool any extra money and would have a meal together.”

Being junior enlisted in the 1960s earned extremely low wages. So, the budget was very tight.

We were only paid once a month. Once in a while we would go to town to a German restaurant and have red bass. A splurge! For free though, we would go down to the quay and watch the ships come in. The BIG ships, like The USS America.

Your mother was an easy baby; however, she was born with a dislocated hip and couldn’t be on her feet. She had to wear a board contraption that looked like a pair of overalls so that her legs could be kept apart.

Oh, I know! We couldn’t get baby powder. I had to use cornstarch! We were stationed in Japan, and it was hard to come by baby items common in the States.

WERE THERE THINGS THAT KEPT YOU FROM FOCUSING ON YOUR KIDS?

No, she was my main focus. We did a lot together; she was my only child. I actually think I focused too much on her because with the war, Kay [Grandpa] was gone a lot.

I missed my period. That’s how you found out then. They didn’t even do a test back then. And yes, I told people. I wrote letters to both families, we were in Germany when we found out so letter correspondence was it. We didn’t know the gender, there was no such thing as a sonogram. In fact they thought she was twins. I guess I’m luckier than a friend who they thought was having one and it wound up being twins!

DID YOU HAVE A NURSERY?

It was student housing at Syracuse University. Your grandfather was taking advanced Russian courses there through the Air Force, so that we could be close to home [Jane is from Syracuse]. So I guess the walls were an off white…I made curtains out of children’s pattern material. It was no frills. We bought her crib second hand, the dresser at a thrift shop. The dresser pulled double duty and was also her changing table. I had to save quarters for her stroller and highchair. Enlisted pay was extremely low.

I bottle fed. It’s what everyone did; it’s what the doctors recommended. Since we were traveling a lot and about to be stationed in Japan, the doctor knew there would not be ready access to baby formula. So your mother’s formula was watered down evaporated milk that we could easily access anywhere. When she was four months, we switched her to skim milk on the doctor’s recommendation.

WERE YOU A FREE RANGE OR HELICOPTER PARENT? WHAT WAS COMMON AT THE TIME?

I was what you’d call nowadays a helicopter mom. But it wasn’t what everybody was. There were women who would let their kids run all over base unsupervised while they paid attention to something else. Just like today I guess.

DID YOU PACK SCHOOL LUNCHES?

A bought lunch wasn’t provided at the DOD schools on base. So I had to pack your mother’s lunch. It was a sandwich and fruit and MAYBE a cookie or chips.

We would just chat in the neighborhood, but we didn’t really go out. Just on base neighbor friends. We sat outside and talked a lot.

WHAT WAS YOUR GREATEST SOURCE OF PARENTING STRESS?

Trying to decide what was right for her and what was wrong. How much freedom to give.

One thing that is very very, very important is making sure spouses support each other’s parenting; that at least in front of the kid(s), you are respecting each other’s rules.

WHAT WAS YOUR GREATEST SOURCE OF PARENTING JOY?

She was my life! I just loved her unconditionally. It was probably not totally healthy, but that’s the way it was.

WHAT PARENTING ASPECT OF YOUR TIME MAKES NO SENSE NOW? WHAT ADVICE HAS CHANGED?

I kept her too clean. That’s not as important now. But things were meant to be a certain way back then…I wouldn’t let her ride a camel. If I could go back, I would have let her ride the camel.

Friends. Definitely. Because we were all in the same situation. I have been friends with Kathy for 60 years, your mother was named after her you know. And I was friends with Darlene for 55 years until she passed three years ago. After I met Darlene and Kathy, I always had support. Whether we were together or not. I was stationed with Darlene twice. Her company and advice made all the difference.

During the Vietnam War, they would take your Grandpa for 89 days. If it wasn’t the full 90, it didn’t count. So he was gone a lot. It was lonely and hard.

*she laughs* Baking. I really hate it.

WHAT ADVICE IS TIMELESS?

Love hard. Just the same thing. Love them no matter what. 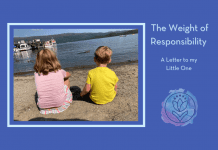 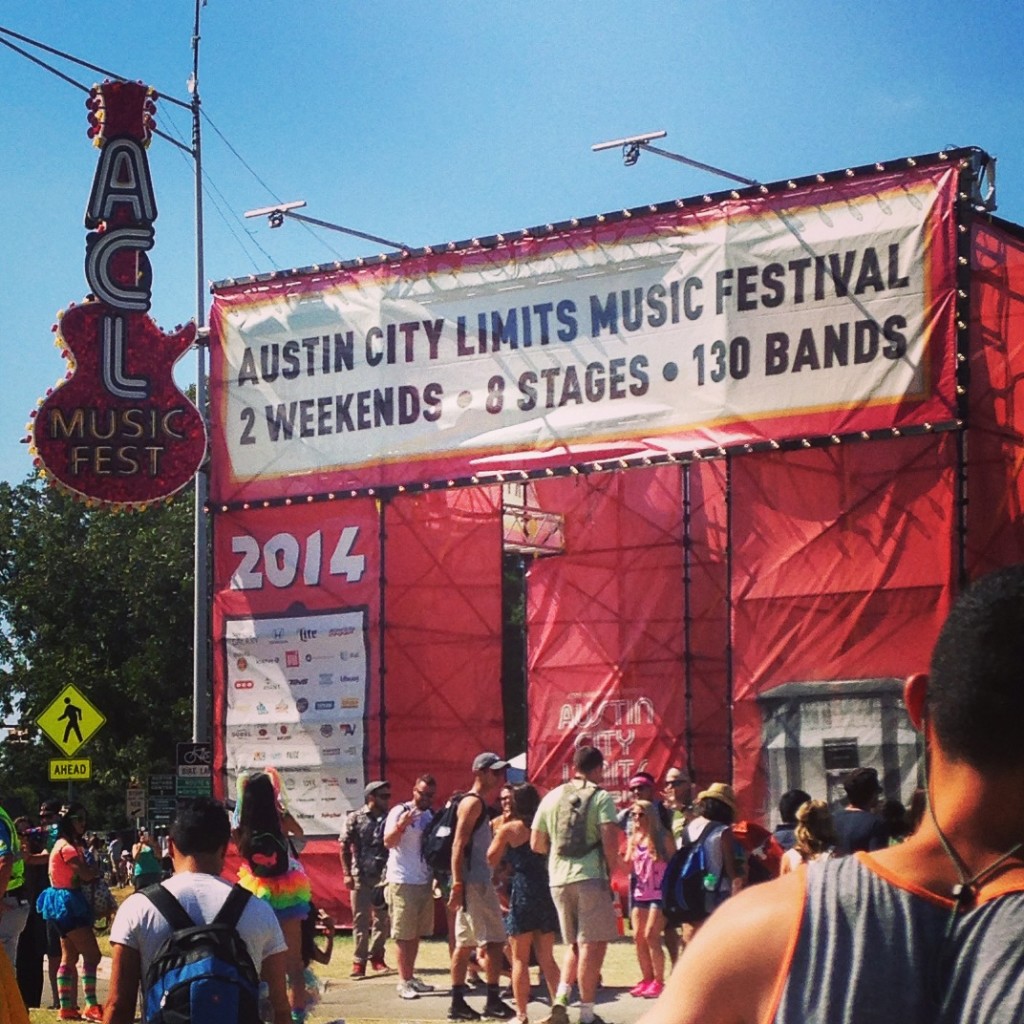