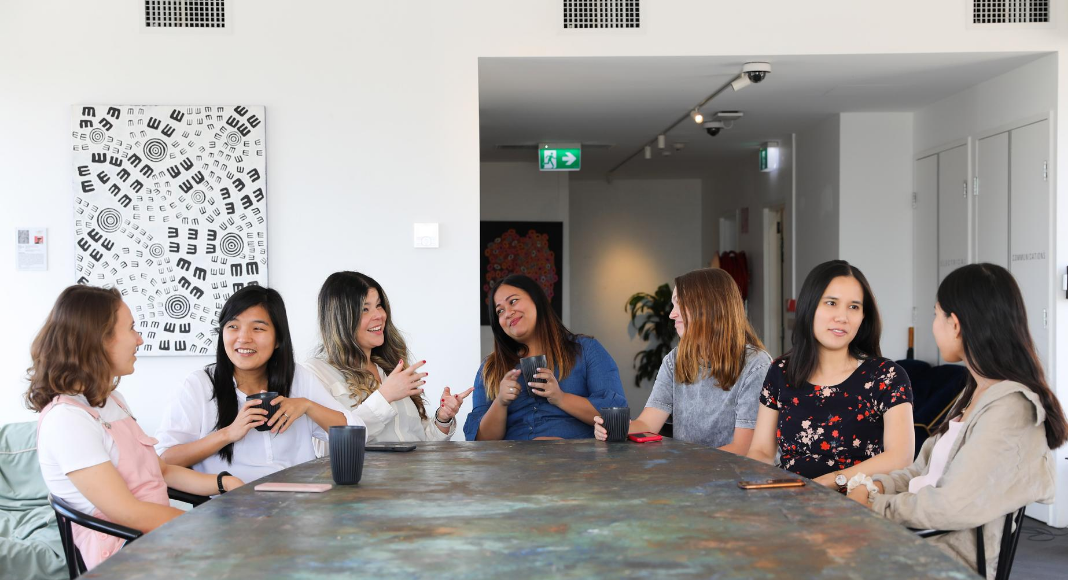 When I was a brand new baby mil spouse, I went to a class called Heart Link. It’s an Air Force new spouse orientation program; although, these days they encourage you to attend when you’re new to a base and not just new to the Blue. Seriously, look into it. It’s an awesome program that helps you learn your way around a base, including all the paperwork and the many services offered (hellooo free childcare).

At the time my husband and I were newlyweds stationed at Nellis AFB in Las Vegas, and it was hotter than a three dollar pistol. I must’ve tried on 18 different outfits and finally settled on a white lace skirt, a navy blouse and sensible flats.

I was so nervous, I wanted to look … proper. At the time, I only had a vague idea of what the structure of rank and officer versus enlisted looked like. I did know, however, that somehow, I could affect my husband’s career.

You see, my dad was an officer in the Army. He got out as a major when my brother and I were little. I don’t remember a thing about it besides some hazy memories of eating MRE’s in a table fort in the dining room and wearing my dad’s heavy helmet — nothing that would guide me on my new journey as a military spouse. What I did have was my mother’s many stories about the spouse social hierarchy in the 1980s Army Officer Corps. She had told me a little something about calling cards, a tidbit about mandatory invitations to baby showers — it all seemed very forced and formal. I also didn’t know that her stories no longer applied to our generation.

When I got to the Heart Link class, the small ballroom held around 20 to 30 women. No one was wearing a skirt. There were jeans and Juicy sweatpants. (Yes, they were popular, I swear.) 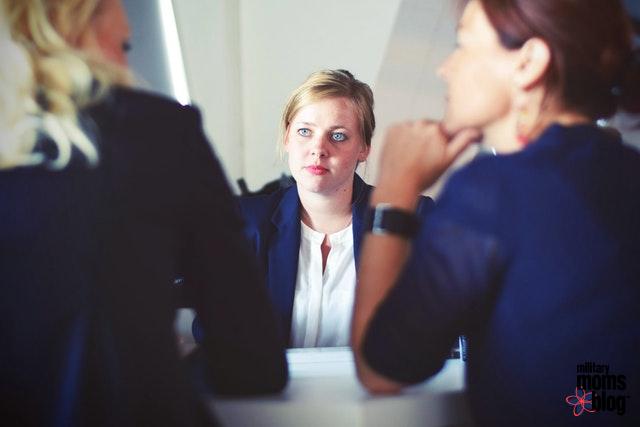 I felt my face grow hot. Great, I was already the nerdy kid. Most of the ladies looked pretty cliqued up and were deep in conversation, except for this older woman. She gave me a warm smile, and I immediately asked if I could sit next to her. The tables were completely full with ladies pulling chairs and squishing 10 into eight-tops, and yet this lady had two empty chairs on either side of her.

How ageist! I thought indignantly as I sat beside her. Just because she’s older doesn’t mean you shouldn’t sit with her.

The class kicked off with ice breaker games. The older lady (I’ll call her Rose) and I paired up, laughed and made small talk. There was briefing after briefing about the base and its amenities. At one point a colonel came in and thanked us all for being there, then invited up one of the women from a different table and introduced her as his wife; he said we were in good hands and turned the rest of the program over to her.

I leaned over to Rose and whispered, “A colonel’s wife. How intimidating. I had no idea, and now I feel even more nervous.”

Rose gave me a bizarre half-smile, put her hand over mine and said the most important words a military spouse can hear.

“Oh dear, we spouses have no rank. And you should never worry about that. Just be kind to everyone in the same measure you would always be.”

I smiled and squeezed her hand in thanks, appreciative of her soothing words and wisdom.

This Heart Link class was a long time ago. I’m not sure if it still is, but it was a good 6 to 8 hour class. Rose and I ate lunch together and talked for hours — about her kids and how they were all grown, how I was homesick for Texas, and about the Vegas heat.

At the end of the seminar. The colonel’s wife, who we were, in fact, in good hands with, wrapped up her last spiel. And then she turned to Rose, and said, “A special thanks to General ****’s wife for attending Heart Link with us.”

I gasped. I audibly gasped.

And she looked so … amused. She gently patted my hand and stood up and gave a small speech to the room. We were dismissed, and I sheepishly muttered something about having no idea. She smiled wryly, and said she had gathered as much. And then she looked at me very seriously and asked me to not forget what she had said. She told me it was lovely to meet me, we shook hands, and she gracefully walked away.

But not after turning back one last time and saying, “I appreciate that you wore a skirt to this.”

It was everything I ever needed to know about military spouse etiquette.

-You have no rank. And your spouse’s rank should never affect your attitude towards others.
– When in doubt, overdress. 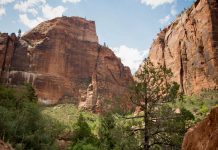 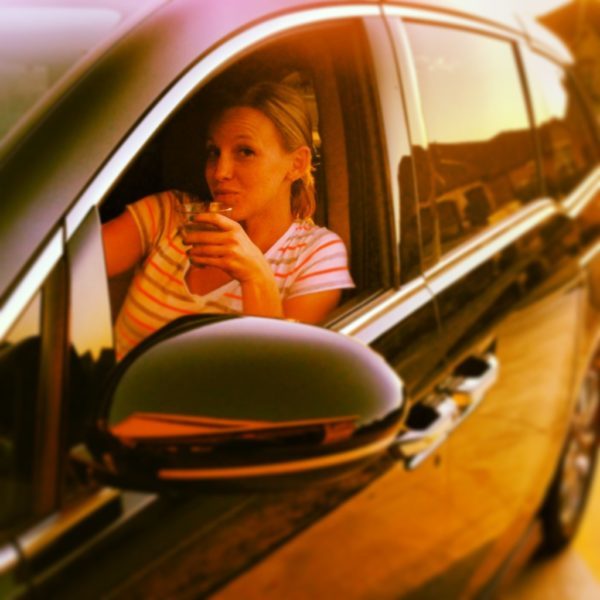