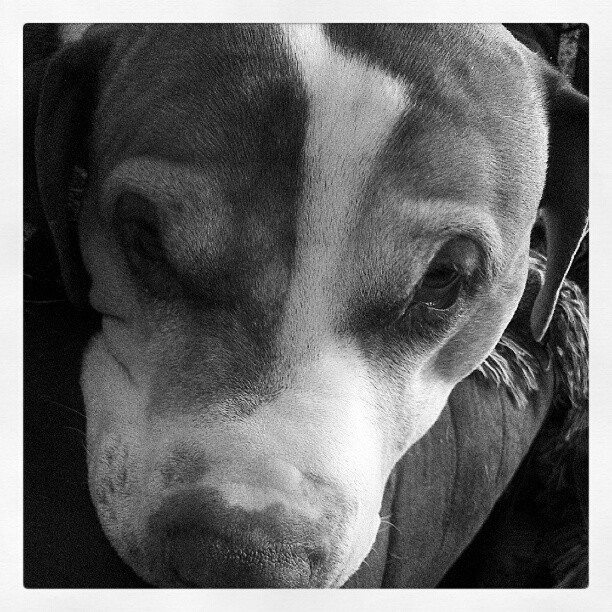 About a decade ago, my husband and I had just moved to Hanscom AFB, MA. It’s a small, idyllic base nestled in between Lexington and Concord, Massachusetts. We were young and without kids, however we did have two, ill-planned-for, fur babies.

It is my now my mid-thirties humble opinion that no twenty-something needs a dog.

You do not need a dog.

But they’re cute, and you grew up with pets, and the apartment/house is not a home unless a tail wags for you when you come home! I get it; which is why at 21 years old, my brand new husband and I adopted a dog and then a few weeks later adopted another one.

So there we were at a new base with our two dogs that we had been loving on and wrangling for the past four years. Snooze was an American Bulldog and the sweetest, best dog that ever good dogged. And Bailey is (still is) a black lab mix that is forever our questionably bad dog.

It was a warm June day in base housing. We lived in an end unit on a quad of townhouses. Being the end unit, we had what was called a “bump out.” It was a coveted extra single story room added to the side of the two story house; a HUGE benefit to the teeny tiny 1950’s abode.  We had no furniture yet as we were still waiting for our household goods to arrive. Never being one to be cooped up, I went out that day to buy some house essentials from the hardware store and Costco.

Leaving our pups at home was an easy enough task because we had literally nothing in the house yet. So I shut them in the upstairs second bedroom. They had their beds, a bowl of water, a little bit of food, and a puppy pad in case someone couldn’t hold it. But there was nothing they could harm.

Nothing they could get into.

I opened the windows so that it wouldn’t feel too stuffy and then kissed their snouts and breezed out of the house for my errands.

I was in Costco happily perusing when I got the call.

“Hello ma’am. This is **** from **** Communites. *she nervously paused and then carefully said* I have received a report…a complaint…that there is a pit bull on your roof.”

I let out a nervous, high pitch, overly zealous laugh. “Hahahahahahahahaha! That couldn’t possibly be us! We don’t have a pit bull!”

Yes, yes we did. Snooze was kind of, sort of, pretty much a pit bull. I mean, he was an American Bulldog officially, but he met every standard for every rental company of a “no no bad dog pit bull.” In appearance anyway.

In personality, I’ve never in my whole life met a better dog. He was the best. The absolute best dog. And he was our baby, so we were very careful not to technically break any rules, but we also knew we were walking a fine dog breed line when it came to living in certain areas of the country.

“Of course not. *audible sound of relief* I knew you couldn’t possibly have a pit bull. I’ve sent Security Forces over to sort out whatever is happening.”

“Thank you so much!” I said wayyyyy too chirpily. “We are so lucky to live in such an attentive community!”

The moment we hung up, I called my husband in utter panic. You see, I was at a store thirty minutes away from home, but his office was about three minutes away.

He ran home as fast as he could and for the only time in my whole life, I abandoned a full Costco cart and raced home to meet him. He called me when he got home and was utterly confused. “Babe, Bailey and Snooze are fine. They’re in the upstairs bedroom just chilling out.”

I came home to see it for myself and there they were, safe and sound, totally fine. Weird. It wasn’t our dogs. We’re clearly still amazing tenants.

The next day I was hanging around the house when a teenage boy knocked on the door. I answered, and he seemed nervous.

“Ma’am, I just wanted to let you know I broke into your house yesterday,” he said.

What?!?!? It turns out the mail slots in the front door of those historic houses plus skinny teenage arms meant that it was actually quite easy for someone to reach in and unlock the front door. With that terrifying tidbit explained, he went on to describe the most horrifying and hilarious chain of events.

“Your dog [Snooze] pushed the screen out on the window over the bump out. He walked out onto the roof and then seemed to get stuck. Neighbors were coming out of their houses and looking. Someone was calling the cops, and we were all worried about him up there. So I broke in [using the aforementioned mail-slot technique] and tried to coax him back into the bedroom. He wouldn’t come back in for anything. So I went back outside and convinced him to jump off the roof into my arms. I put him back in your house and shut all the windows, so it wouldn’t happen again.”

It was all fixed before the housing office or Security Forces got there. We could have been kicked out of base housing before we even had furniture in it! But instead, my 60-pound baby of a bull dog jumped off our roof into the arms of a 16-year-old kid.

We got to meet the neighbors. Allllllllll the neighbors. And we had to overcome quite the reputation. But that roof jumping dog was the catalyst to meeting one of my favorite people in the whole wide world.

Snooze’s shenanigans forced us to make fast friends with our neighbors and those friendships have added so much richness to our lives.

And the roof jumping dog? He lived to see two more bases and the ripe old age of 13. He stayed our good dog, with only that one day as a blemish on his otherwise perfect puppy record. He went on to see all three of our sons born and claimed our middle as his own. He saw many more neighbors become friends, but left the dramatics to our other fur baby. 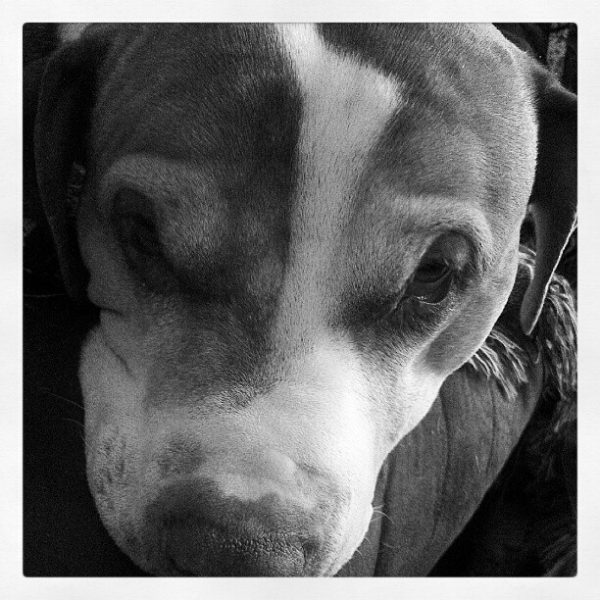 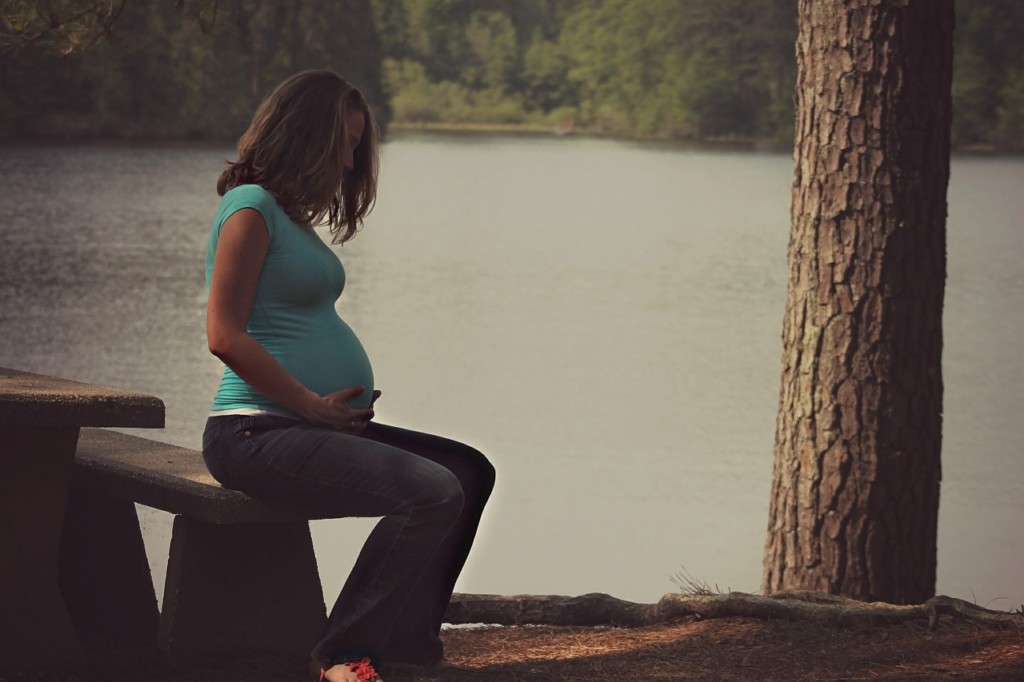 Pregnancy Rules Around the World