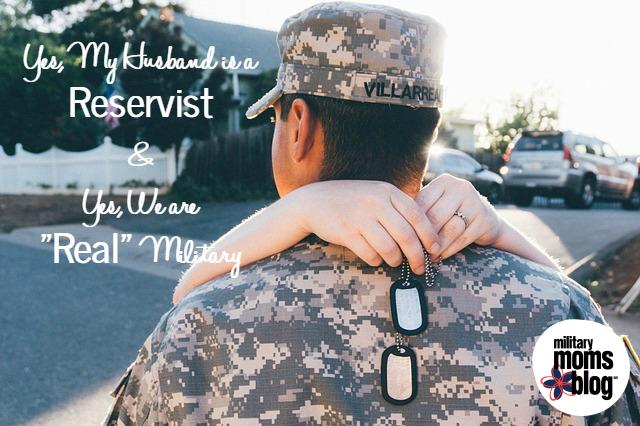 I recently had a conversation with the spouse of an active-duty military member that got me thinking.

We were trying to set up a play date for our children and were talking about our schedules. She mentioned she doesn’t usually like to do play dates on the weekend because that is family time since her husband is gone a lot for work during the week (with his active-duty military job). She then asked if my husband was in the military, to which I replied yes. Her next question was if he was retired and I said, “No, he’s not retired. He’s still in and is a reservist.”

About two seconds later, I realized telling her my husband is a reservist was a mistake.

She responded to me by saying, “Oh. Well, you kind of get it. I guess. You don’t really understand though.”

At that moment my jaw hit the floor. Had she really just said that? I stood there in stunned silence, unsure what to say. In the end, she kept talking and moved on to something else. But I was still very rattled by what she said.

Unfortunately, this is not the first time I’ve come across this type of attitude. For some reason, some people believe that if your spouse isn’t full-time active duty, that they aren’t “real” military and don’t understand the military lifestyle. Honestly, I don’t understand this way of thinking.

To me, military is military whether you are active duty, Reserves, National Guard, or retired.  All are serving (or served in the past) our country and have made sacrifices as a result.

I completely acknowledge that there are differences between active duty and reserve. My family is not required to PCS every few years like active duty. I have never had to experience that, but I have friends who have, and I sympathize with all that involves. But outside of that, we aren’t much different.

My husband gets deployed just like any other member of the military. He was deployed multiple times before we were married, has been deployed twice since we’ve been married, and is up for another deployment in the spring. So our family has experienced what it’s like to be without him for eight months to a year while he has been serving his country.

Yes, being active duty is a full-time job and being a reservist is “part-time.” However, my husband has a full-time job, as well. He works as a teacher during the week and then does his reserve job one weekend a month. He has 15 days of Annual Tour, different military trainings during the year, and he frequently has extra UTA days added onto his normal drill weekends. So while being in the military isn’t his everyday job, it is still a large part of what he does. 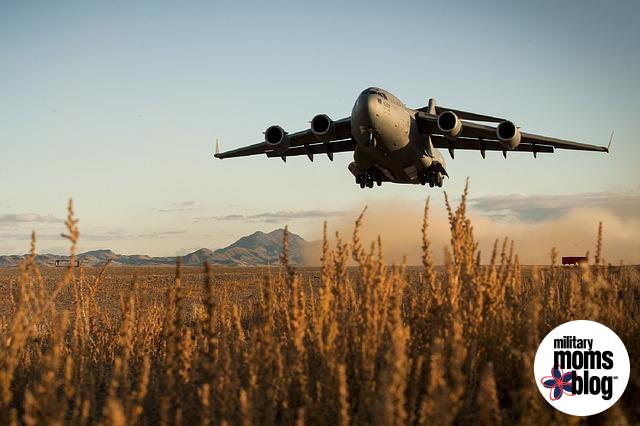 Training Time/Being Away From Home

As a reservist, my husband is required to attend training schools, just as active duty members do. He can be gone anywhere from two weeks to six months. Our family knows the feeling of having a parent and spouse being away from home for a long period of time. I understand how active-duty spouses feel when their spouse is gone to a training school or away from home for days at a time due to his military job. I know what it is to parent on my own for extended periods of time. I know because I’ve experienced it.

Above all else, my husband’s role in the military is to serve his country. That’s what all our men and women in uniform do. They serve and protect our rights as U.S. citizens; they protect and defend our country against those who would harm us; they give their lives and make sacrifices on behalf of others.

If you are in the military, you are in the military. It doesn’t matter if you’re just starting out or a seasoned General. It doesn’t matter if you are active duty, Reserve, National Guard, ROTC, or retired. You have committed yourself to serving your country and no matter what rank or title you wear, you deserve recognition for your duty and the sacrifices you have made.

So instead of trying to put each other down because one spouse has a different role in the military than another, let’s recognize that each of us makes sacrifices as military families. And, let’s be just that; a military family. 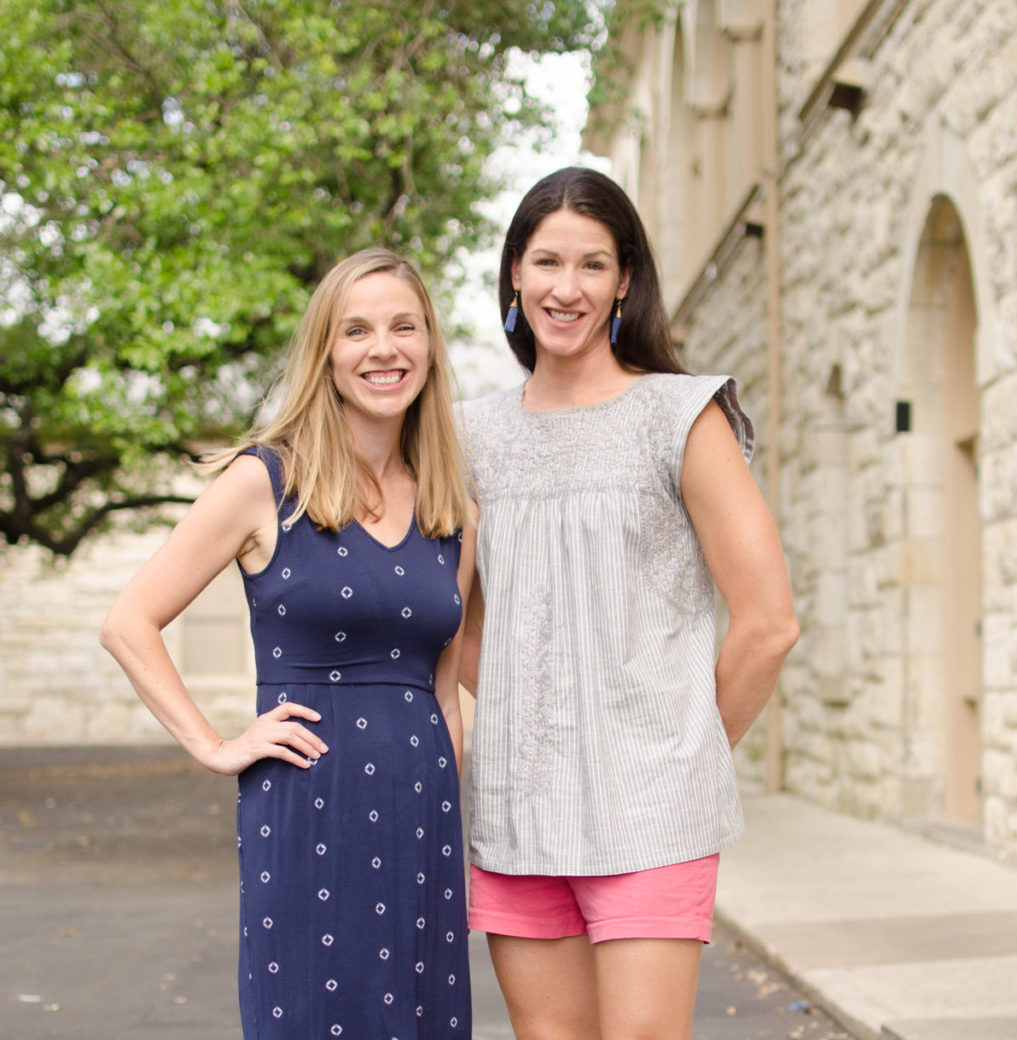