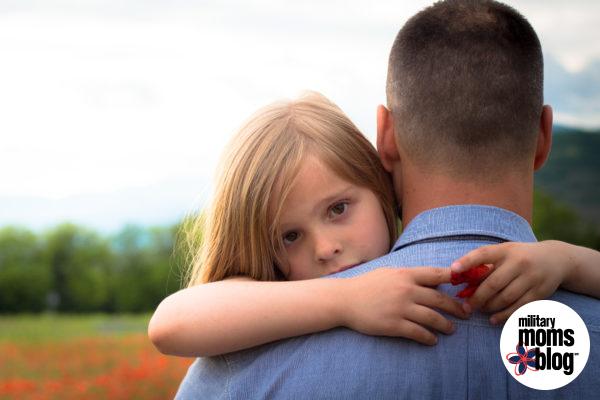 “My daughter told me that the other girls don’t play with her, is that true?” I asked my kid’s kindergarten teacher this past October.

I asked to verify what my daughter had been telling me all week. It’s not that my kid is a liar, but she has a tendency to embellish.

Really, though, I asked because I didn’t want to believe her.

“Yes, that is true,” her teacher responded.

My mouth dropped open, and my eyes immediately filled with tears.

We live in Italy and my kids attend Italian school, so I had rehearsed the previous conversation in Italian, but I wasn’t prepared for what to say next, not in Italian, not in any language.

Instead I mumbled, “Grazie” and quickly walked away.

For the rest of the day, I questioned everything — from my husband’s career in the Air Force that uproots our lives every few years to my decision to put the kids in Italian school versus the DoDEA school on base. I also vacillated between wanting to throw eggs at all the other 5-year-old girls’ bicycles (my primal instinct) and wanting to surreptitiously bribe them to play with my kid.

But mostly, I carried a boulder in my chest.

After school that day, we slowly walked home. My daughter was in high spirits because her class had gelato for snack. While her good mood was a relief, I couldn’t stop myself from imagining her eating it alone.

Suddenly, a mom of one of the girls in my daughter’s class popped out of a store we were walking past. She told me that her daughter was having a birthday party next week, and she had been wanting to invite us but didn’t have my number.

I tried to act breezy, reciting my number in Italian and then not casually at all, asking to see the number in her phone because I was paranoid I hadn’t said it right. Then I thanked her no less than 1,000 times. Totally casual.

When she was out of earshot, I turned to my daughter as giant smiles spread across both our faces.

During the rest of the walk home, my kid debated whether to give the girl a Minnie Mouse cash register or a Barbie doll, and I debated whether sending the mom a thank you card would make me appear insane.

Because it wasn’t just that mom doing the right thing and making sure all the little girls in the class got invited to the birthday, it was her taking a chance on me.

I’m the only American kindergarten mom; I’m the only one who speaks crappy Italian. But even if we were in the U.S., I’d still be the new one, the outsider, the one who maybe makes conversation a little different; a little stilted, the one who adds a new and unpredictable vibe to the party.

Since then, things at school improved dramatically. The invite wasn’t all that changed the tide, of course. My daughter is speaking Italian now, so communication isn’t an issue. I don’t think the other girls were ever being malicious — it’s just hard to play pretend with a kid who doesn’t understand everything you’re saying. In fact, my girl is now fluent and back to being her same old silly, extroverted self at school. But also, we are on the birthday group text now. And that is all because of that mom, no two ways about it.

Call me hyperbolic, but to me that mom has been the hero of this school year.

Which made me think, have I been anyone’s hero this year?

You see, in addition to being a military spouse, I was a military kid just like my daughter. I viscerally remember the summers I spent at the library with my mom because I didn’t know a soul in the new place where we lived, and the start of school was still — what felt like — a lifetime away. I’d take my stack of books home and lose myself in the lives of Anne Shirley, A Girl of the Limberlost and other stories about girls who knew how it felt to be on the outside looking in.

And even when the school year started, it wasn’t always easy. It always took one person to pull me over the precipice of having no friends to friends — the girl who invited me to her sleepover even though everyone else she invited had known each other for years; the girl who had the guts to knock on a stranger’s door because word on the street was that there was a new kid inside.

I look back at my kid years with rose-colored glasses. Sure, at times I was lonely, and sure, there were those few summers and falls where my only friends were fictional characters, but didn’t it make me stronger?

It’s the adult years that turned out to be harder.

I don’t need to tell you how incredibly lonely it feels to move to a new place with no job, no friends, a spouse who works 80 hours a week and a baby who doesn’t walk or talk. Most of you have been in the same shoes which makes us a pretty resilient bunch.

As a lonely new mom, I had more “tools in my toolbox” as they say, or, at least I was an autonomous adult who wasn’t dependent on the school year starting in order to make my friends.

I diligently joined a couple of moms groups and Facebook groups. I halfheartedly went to a few playground meetups and group playdates. But mostly, I spent my time trying to convince myself that having no friends was better than feeling lonely in a group.

Until, that is, someone took a chance on me — someone who stopped me in the doorway as I tried to Irish goodbye from a group playdate and demanded I give her my phone number.

It only takes one person.

As I’ve gotten older, I require less and less friends. I’m tired and busy and have become more introverted. About 2.5 friends in each place I live is enough, I like to joke. (But really, with 2.5 friends, trust me, you’ll be fine.)

Nowadays, I have to remind myself to be conscientious on taking a chance on others — even if I am not hungering for friends in that exact moment, other people may. And soon enough, I’ll be back in the same boat they are.

And this isn’t just a military thing. Families, couples, single, divorced, young, retired — people move and start over, now more than ever.

Because it’s our nature, you’ve probably been the hero for another lady out there — a lady who is so lonely she can’t ever imagining being anything but; or a mom carrying around a boulder in her chest for her sweet lonely child.

There have been many of these ladies for me — I can’t fit them all in this post, but they know who they are. Because if you’ve been one of my personal heroes, you’re now stuck being my friend for life.

And if you haven’t taken a chance on someone lately, go for it. Not only will you feel great, you will become someone’s hero, too. 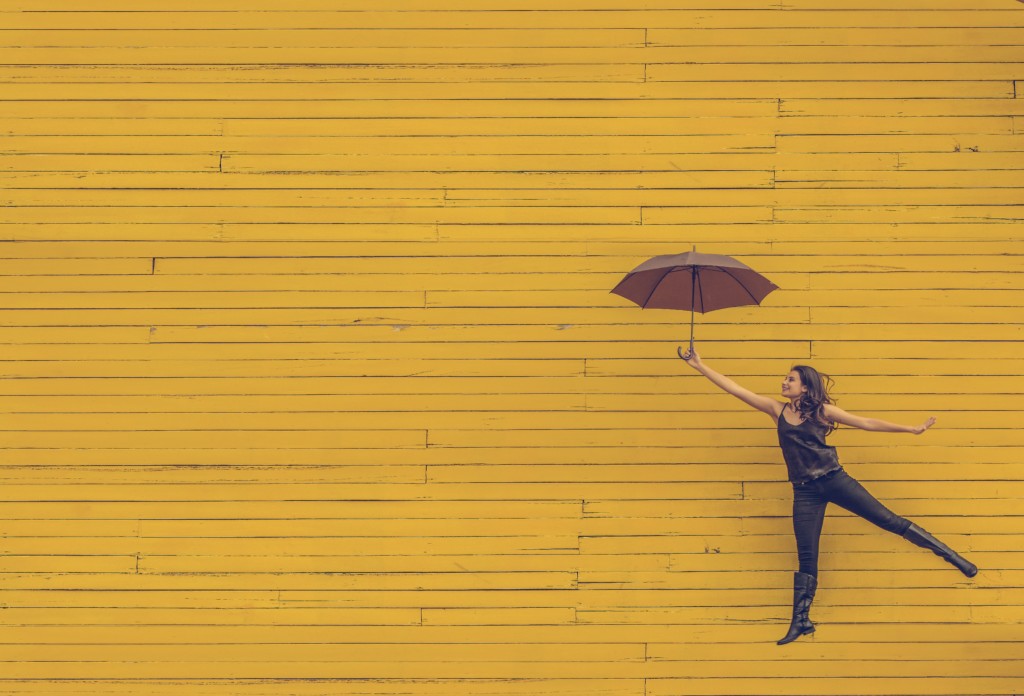