Last year was the first and last time I will ever take my kid to an Easter Egg Hunt. She was 14 months old and had only been walking for just a few months. She had the most adorable Easter dress and hat on and was carrying her own basket. We practiced picking up eggs before going, so she’d know what to do.

It was a picture perfect first Easter for her, and it was ruined by a bunch of self-absorbed parents who couldn’t just let their kids do an activity by themselves.

The installation we live on held a base-wide Easter Egg Hunt. I was hesitant at first, but then learned the Hunt would be divided into age groups so that kids 2 years old and under would be searching together and not with the older kids. I didn’t want my child to get stampeded by a bunch of 5-year-olds. I lined my daughter up on the edge of the field and waited for the announcer to start the event. Several kids started before the group, which really set the tone for how the event was going to unfold. I gave their parents the benefit of the doubt and assumed they were trying to avoid a toddler meltdown.

The whistle blew and hoards of children rushed the field.

Correction: the whistle blew and hoards of parents rushed the field.

I was so confused. Why were there so many adults running out there? I thought this Hunt was only for kids. I understand if a parent needs to help because the kid actually cannot walk yet but that was not the case.

I stood on the sideline trying to cheer my daughter on as she stepped hesitantly into the chaos. Parents and older siblings (who had their own designated time to hunt later) were running all over the field snatching up eggs. An egg happened to roll in front of my daughter, and I kid you not, as she very carefully bent down to pick it up, a parent reached over and scooped it up and threw it into her own child’s basket.

I was furious. I have never wanted to punch someone in the throat as bad as I did that day.

By the time I could wobble my pregnant body out there to assist my sweet girl and give those parents a piece of my mind, the eggs were all gone. It was over.

In a matter of three minutes, hundreds of eggs disappeared. There were supposed to be enough for every child to find two to three eggs each. Parents were told to only let their kids get two or three, but it is safe to say these parents did not care about the rules or the other children participating. My child had zero eggs in her basket. Several other kids also had none, particularly the kids whose parents sat back and let them go on their own. It was seriously not fair.

I would not have been as angry if my child found no eggs, and there were only kids out there searching for eggs. That’s life. Sometimes other kids are faster than you. I can explain that to my daughter. I don’t know, however, how to explain to her why a grown-up was mean to her and did not share.

To top off this bad Easter Egg Hunt experience, the organizer brought out a pity bucket of eggs for the kids who had none. He let each of them pick, one so they could at least take an egg home. I refused to let me daughter take one. We don’t need your pity eggs!

We need parents to follow directions, enforce rules with their kids, and set the example to be kind.

I walked my daughter and her empty Easter basket home, took my decorative eggs off the mantle, and hid them in the backyard. The eggs didn’t have anything inside because I had not planned for this. My daughter didn’t care. She just wanted to pick up eggs. The joy on her face every time she found one was priceless. I’m so sad and angry that another parent could take that away from someone’s kid. 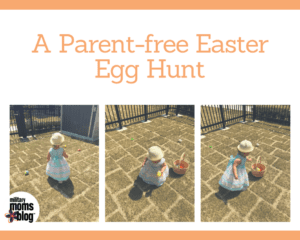 As parents, we need to set the example for sharing and caring. If you plan to take your kids to an Easter Egg Hunt this year, do your kids and the other kids participating a favor and stand on the sidelines. You can take pictures and cheer your little hunter on, just don’t be a bully and hoard all the eggs for your kid.

I refrained from punching anyone in the throat that day. You might not get so lucky this year! 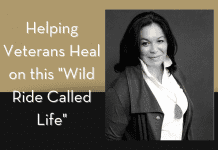 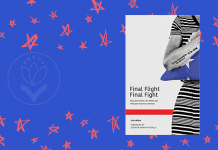 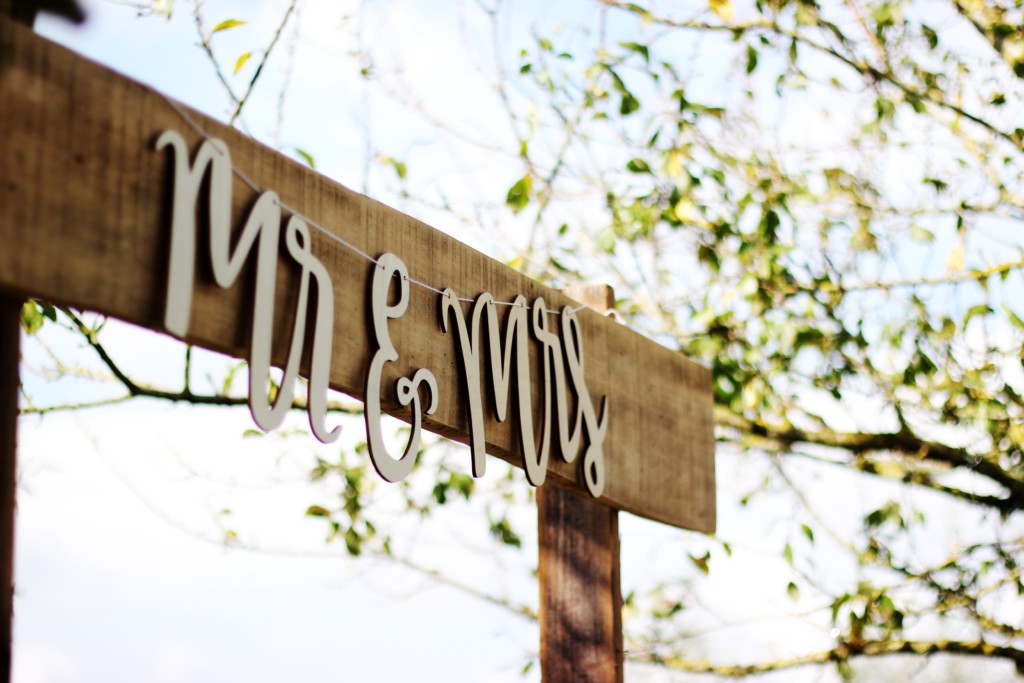 An Open Letter to My Husband on Our 10 Year Anniversary