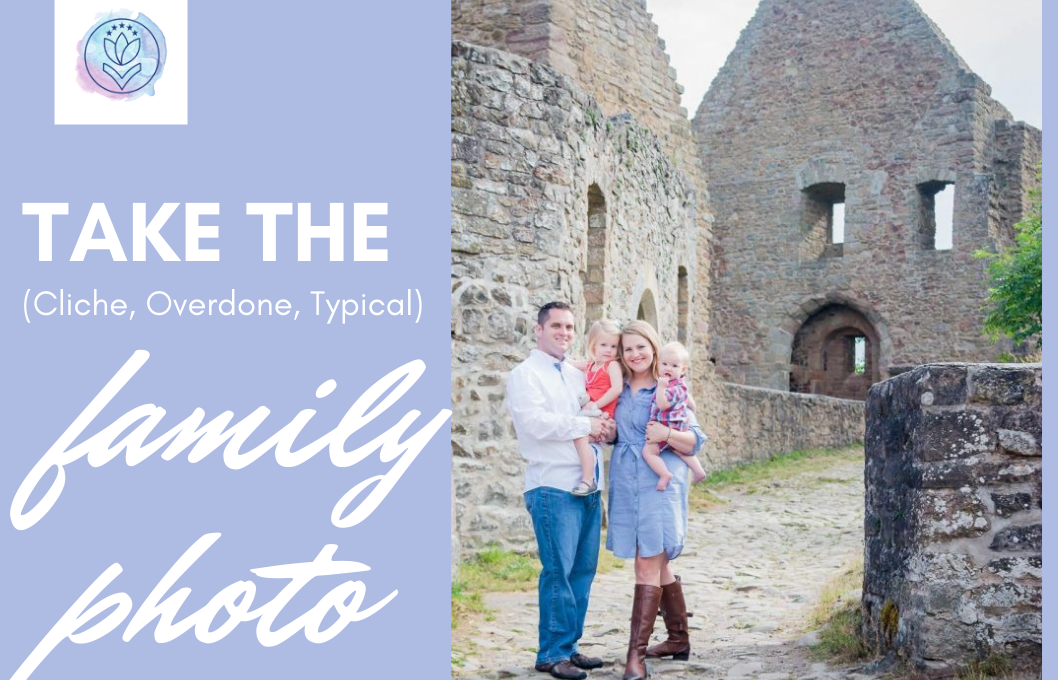 What is THE SPOT to get family photos done where you are currently living?

You know the one. It’s the setting where if you are scrolling through social media and a picture of a friend pops up, you’ll know right away where they’re stationed, even if you really didn’t know that they had PCS’d.

I bet if you think for just a minute, you could come up with at least one setting.
When we got to Ramstein years ago, I was scrolling the local spouses pages trying to get a handle on all of the ins and outs of our new base. I saw a picture of a happy family with gorgeous smiles in front of a big castle, and the woman posting the picture was recommending a photographer because she was overjoyed with the way her pictures had turned out. I took a closer look because I, too, wanted a glossy photo in front of an ancient castle for my memory books. But what I saw in the comment section was not particularly nice.
“Oh look, a picture in front of a castle just like everyone else.”
“Will the photographer do pictures somewhere else? Castles are so overdone.”
“Definitely not doing castle photos.”
Huh. It seemed like a weird reply to what was a really beautiful family photo.
However, I quickly realized that this was the normal response when someone posted a family picture in one of the typical German venues. Whether it was a castle, a fest, or a village street, it was met with eye rolling and backhanded compliments on how the picture was nice but they would rather see something original for a change.
I started to panic. That insecure part of me that sometimes lets strangers on the internet get the better of her started reeling. Where was I going to get family photos that wouldn’t be seen as just “unoriginal and overdone?” I spent the next couple of years cataloging places that might be better.

But here’s the thing- I really wanted those castle pictures. 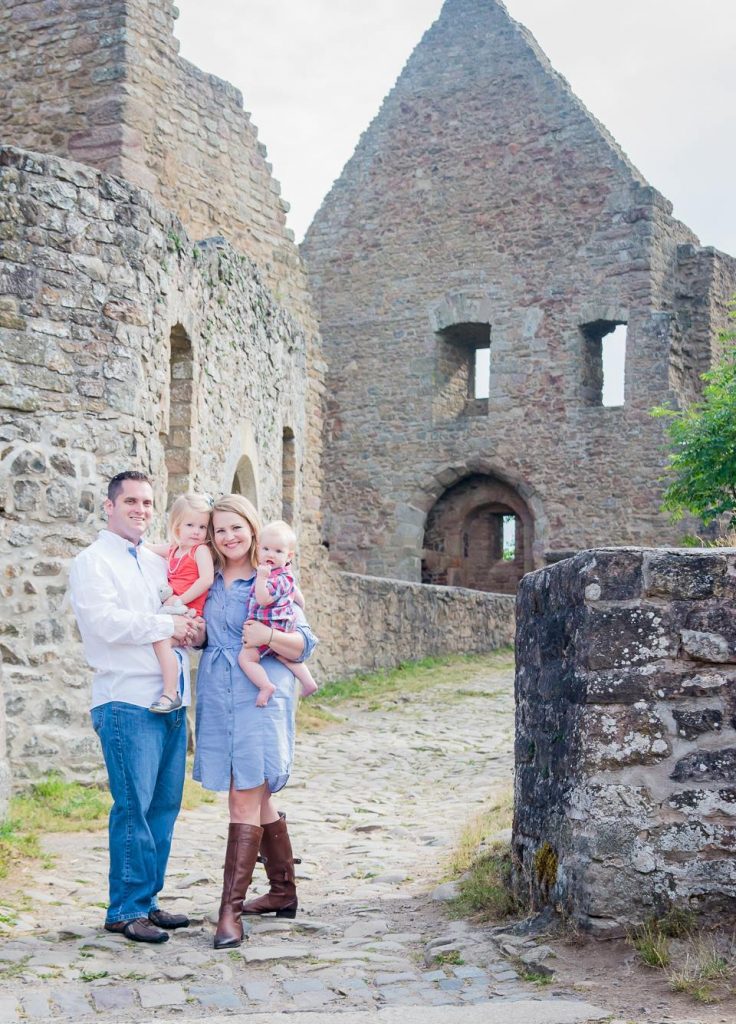 I felt silly for saying it, but it was just what I wanted. So I booked a session with my favorite photographer, who happened to be my next door neighbor. Military spouses are fantastic like that; so talented and often so willing to help out. I picked up fresh pretzels and the beers that we would miss the most, and we headed to the castle where we had spent many happy days. The pictures from that day are still up on my wall and make me smile just like they did the day we took them six years ago.
The overdone and unoriginal spot for family photos at our current base is either pictures in a huge sunflower field or photos that document the spectacular Ohio fall. And you know what? I have a set of family portraits in both.

I have finally realized that no matter where you are stationed (or have retired to), there is sure to be a family photo backdrop that just embodies that duty station.

Everyone might get photos done in that one spot, but the story of your family’s military journey belongs to you alone. If people want to huff and sigh because you got family pictures in the *eyeroll* typical photo location, that’s their problem. Don’t miss the chance to document your family story because it feels unoriginal.
Show me the mountains while you’re stationed at Fort Carson or the cherry blossoms while you’re in DC.
I want to see the spanish moss draped trees in Louisiana and those Texas bluebonnets in the Lone Star State’s spring.
If you’re in Japan, pictures of Mt Fuji will never get old.
Show me the Joshua Trees at 29 Palms and the beach in Florida.
1 of 4

We have the unique chance to experience parts of the world that others will just see pictures of.

Whether that’s an overseas assignment somewhere spectacular or the assignment you didn’t even put on the dream sheet because there was nothing dreamy about it, one day the pictures and memories will be what we have left.
I know we’re nearing the end of our relocation opportunities and will settle somewhere for good. When that day comes, I will never regret a single cliche family photo I have, but I know for darned sure I would regret the ones I put off.

So take the cliche, overdone, and typical family photo. It’s your photo, after all. 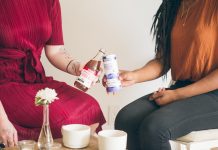 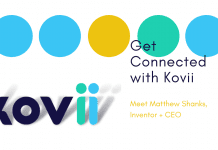 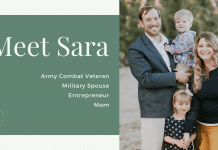 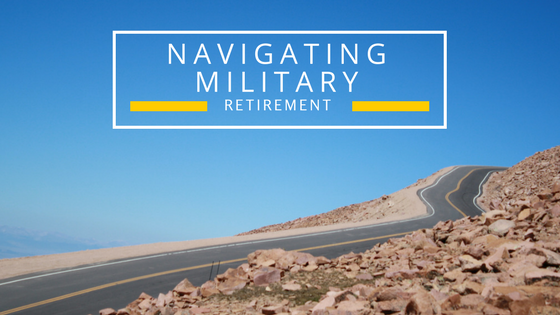 When Military Retirement Strikes Early: How to Retire Right