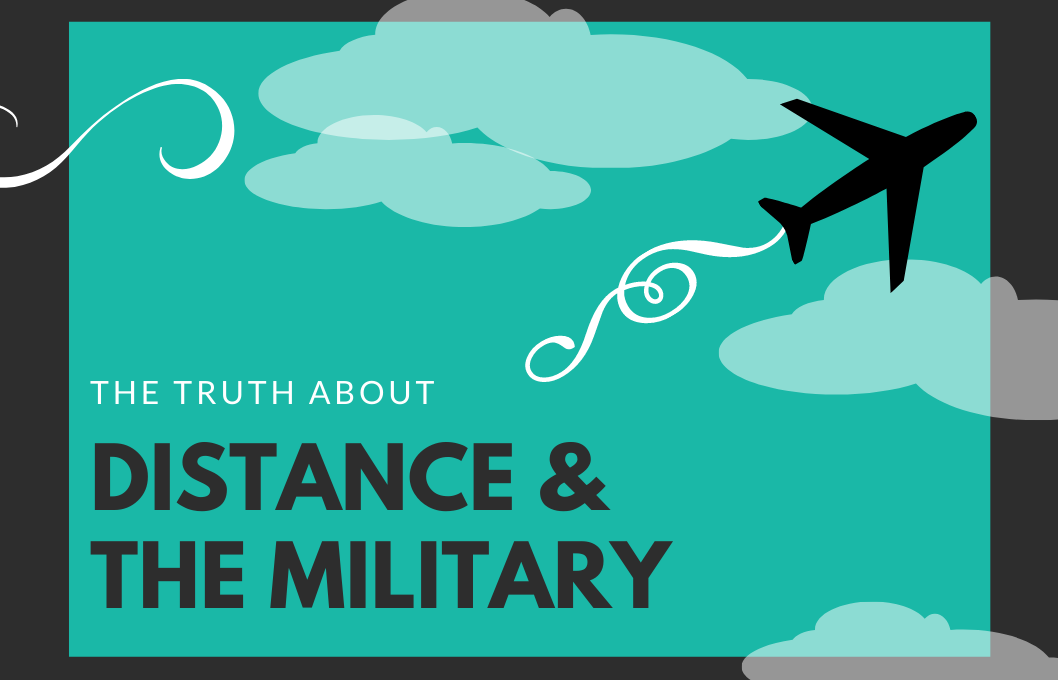 Communicating the difficulties of military life to our civilian friends is something with which milspouses are intimately familiar. They often struggle to grasp the logistical hurdles and emotional strain unique to this life. And who can blame them? It’s an experience that can’t be fully understood absent personal experience.

What they do know is that distance plays a key role. But, even then, the concept tends to be only partially understand—influenced by movies and television shows that rarely portray the full-range of distance and the military.

If you’ve struggled explaining it to your own friends and family, pass along these five examples:

It’s so much more than deployments.

Everyone has seen the tear-jerking homecoming videos. The banners. The hugs. It’s part of our national subconscious, this awareness of long military separations. Of course, this is a big part of military life simply because it’s a major life event for everyone involved.

But as all milspouses know, it’s really just the beginning.

There are alsoTDYs (Temporary Duty Orders) that can last anywhere from days to months. These include various trainings, classes, and official duties that take place away from home. Some duty stations require lots of field training time, during which the service member is physically absent.

The frequency of both TDYs and field trainings can vary drastically depending on the service member’s responsibilities and location, but every military family feels the effects. While they are generally less dramatic than deployments, they are usually responsible for the bulk of separations and become a constant presence over the course of a career.

It’s important to remember, too, that deployments encompass more than just combat zones. Many families endure long absences for humanitarian missions and other assignments. These tend to receive less notice but are just as impactful and require just as much outside support.

I (not so secretly) enjoy it sometimes.

One of my husband’s favorite stories to tell is about the time he called me from the field to ask what I ate for dinner, to which I responded, “cereal and candy.” Immediately after our call, he got on social media and saw several other spouses from the company post statuses to the same effect—all haphazardly-thrown-together meals that would’ve made even our college-selves blush.

Honestly, a couple nights alone are wonderfully refreshing. I say that as someone who genuinely loves her husband but also needs an exorbitant amount of down time to re-energize (hello, fellow introverts!). You can guess how much of that I get with three young kids running around.

So while I usually don’t resort to cereal and candy on those nights, it’s still fun to switch up my routine: watch whatever I want, catch up on calls to friends, read a little more, and sprawl across the entire bed. Of course, the feeling is fleeting, and then I’m eager to have my husband back.

The distance is not always physical.

If you’ve ever joked that it’s easier to have your husband deployed than to have him home, you feel this one deeply. It’s not that we prefer to have them gone, but there’s no denying that sometimes it’s easier.

Listen, service members work HARD. They don’t have typical 9-5 jobs. Sometimes, it can feel like your spouse is just a shadow that you catch out of the corner of your eye. A shadow that also makes messes, needs food, and has zero time to contribute to household chores. It is stressful for everyone.

This fluxuates depending on lots of factors, of course. Some duty stations feel relaxed and full of family time. Others, well…that shadow thing again.

We had one duty station where my husband worked and went to school and was still usually home for dinner and school events. At another, he worked three weeks at a time with zero days off before earning a 4-day weekend. That cycle continued for the entire two and a half years we lived there. Currently, he usually leaves for PT before the kids are awake and gets home just in time to say goodnight.

Missing someone in the military can feel like a constant weight, even when you manage to fall asleep in the same bed.

Sometimes we choose it.

It might seem bizarre to those with more typical living situations, but many military families choose distance. It happens for all sorts of reasons. Sometimes one partner leaves ahead of a PCS to get a new home ready. Or one stays behind so kids can finish the school year. Older parents might need care. A new duty station might not offer job opportunities for the other spouse.

There are so many reasons why military families make this choice, but it is far more common than most people think. And it is never an easy choice.

It can be great for your marriage.

Don’t believe me? Even Psychology Today acknowledges that, “a measure of distance can enhance emotional closenss.” Distance can even decrease dysfunctional communication and increase overall relationship satisfaction.

This might run counter to prevailing assumptions, but most military spouses will recognize the truth behind those statements.

Aside from the occassional cereal and candy dinners, separations always make me more thankful for my husband. It’s easier to notice all that he does (even when he’s reduced to a shadow that flies in and out). And though it’s not always possible, nightly phone calls remind me of our early dating days. It’s fun to reconnect on such a basic level and relive those early, fluttery feelings of love and longing.

The truth is that like most things in the military, distance is complicated and nuanced.

It encompasses both the good and the bad. What would you add to this list? How does distance affect your military relationship? 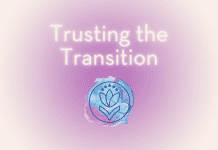 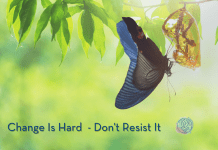 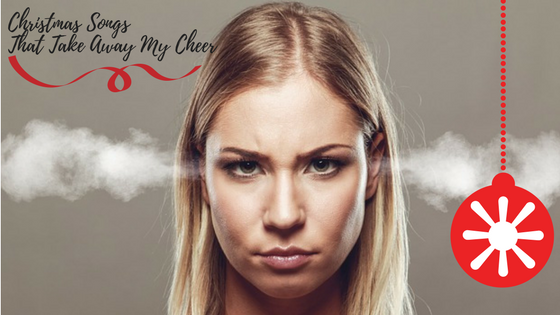 5 Christmas Songs That Take Away My Holiday Cheer