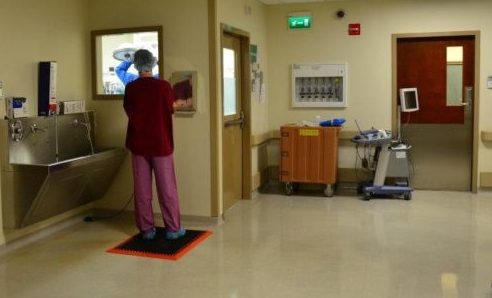 Do you have a child who was born abroad? We’ve seen the confusing headlines. Headlines like “Children of US Troops Born Overseas Will No Longer Get Automatic American Citizenship” or “New Immigration Policy Withholds Automatic Citizenship for Some…” These headlines come from reputable sources like Military Times, Military.com, The New York Times, and The Washington Post. All the major news outlets have an article or two about it.

Our mouths drop. “This can’t be true,” we think. “This is sensationalized journalism,” we think. So we do our research. We listen to the concerns of military friends and family who have given birth abroad now questioning the citizenship of their own children.

So what about these policy changes to Automatic American Citizenship for military children born abroad?

It’s true. A new change in immigration policy withholds automatic citizenship for some children of troops overseas beginning 29 October 2019. The agency in charge of approving U.S. citizenship has updated its definition of residence as it relates to eligibility to become a citizen, according to what some people consider a “poorly worded” policy memo released Wednesday 28 August 2019. The release of this memo and the troubling headlines that followed have stirred the pot of controversy and concern over a military child’s rights to citizenship.

Military families, especially those serving overseas, those about to give birth abroad and those who have given birth abroad are now wondering if their child, who is or was born overseas will receive automatic American Citizenship. As a military spouse who has birthed three children in a foreign country, I can assure you that we already have enough to be concerned about and an ample amount of paperwork to file.

The policy change was first reported by San Francisco Chronicle reporter Tal Kopan, igniting a wildfire of backlash online. Examples of various situations have been highlighted in news articles and in comments sections of social media posts. Many are wondering how this will impact them and their children in the future. Will these children be denied Tricare (military medical coverage), the right to vote or even the right to run for a political office?

This was my concern in 2010 when I gave birth to my first son at Aviano Air Base in Italy. Would he have American or dual citizenship? Would he ever be able to run for office in the future, if he wanted? John McCain, born at Coco Solo Naval Air Station in the Panama Canal Zone, gave me hope that my own son’s American citizenship would never be in question. As the Republican nominee for President of the United States in 2008, McCain’s birthright and dedication to serve not only in the military but as a politician was never in doubt. However, military parents currently stationed overseas are now nervous about this policy change to the term of “residence.” Concern from government officials, military personnel, and their spouses about the revocation of citizenship for children already born on and off military installations while stationed overseas have run rampant over the past 24 hours.

First to clarify, these changes will not impact citizenship for those who already have a Consular Report of Birth Abroad (CRBA) Certificate. Nevertheless, it will make adoptions and paperwork more complicated for some families of U.S. service members as well as citizens who haven’t lived in the U.S. for some time. To further clarify, the policy beginning 29 October 2019 affects non-citizen service men and women, as well as those pursuing international adoptions while stationed overseas.

Confusion stems from the fact that changes were made to residency rules for section 320 and 322, but most military children born overseas get citizenship thru code 301, which is unchanged. A parent that is a U.S. citizen prior to their child’s birth abroad, serving honorably overseas, will still be granted American Citizenship.

Concern arose following a quote by USCIS spokesperson Meredith Parker to Task & Purpose on Wednesday, when asked how the policy changes the government’s views of children of U.S. service members. She stated, “The policy change explains that we will not consider children who live abroad with their parents to be residing in the United States even if their parents are U.S. government employees or U.S. service members stationed outside of the United States, and as a result, these children will no longer be considered to have acquired citizenship automatically.”

Based on this statement and the policy memo, it would seem as though children would not acquire citizenship at birth, because they are not considered to be residing in the U.S.

However, other reports indicate that “birthright citizenship is guaranteed automatically to children of U.S. citizens living abroad who have established residency in the U.S.” Kenneth T. Cuccinelli II, U.S. Citizen and Immigration Services (USCIS) acting director, is quoted as saying. “This policy update does not deny citizenship to the children of U.S. government employees or members of the military born abroad.” These conflicting statements caused concern and outrage.

Despite the “small” number of those impacted, this policy still negatively affects some military members and government employees in those categories. Many people who are speaking out say it is not okay. Some parents have pointed out that you can’t get a passport without getting the Certificate of Citizenship first. Naturalization paperwork can be time consuming and costly. Are these families to stay living abroad while paperwork gets sorted?

Let’s not forget that adoptions are already challenging enough for people, let alone military personnel serving overseas. This policy will create more hoops to jump through. This policy change does affect LGBTQ+ military families and aims to restrict their ability to start a family while stationed overseas. It also affects women who are U.S. citizens that are unable to conceive a child and wish to adopt while overseas.

While this new policy has spawned a “much ado about nothing” controversy to some people, to others in these categories, it is frightening. Does the new policy place an unfair burden on children born to non-citizens, including some citizen service members and government officials working overseas on behalf of the United States? 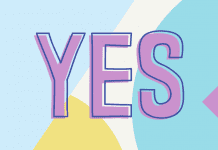 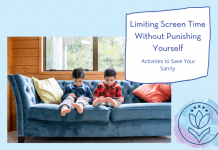 Limiting Screen Time Without Punishing Yourself: Activities to Save Your Sanity 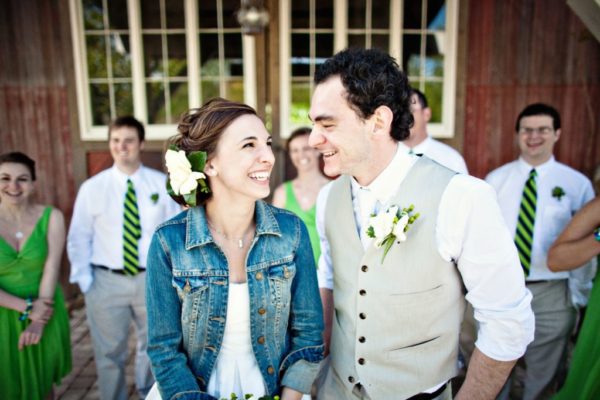 Our International Adoption Love Story, Part I: Plan A