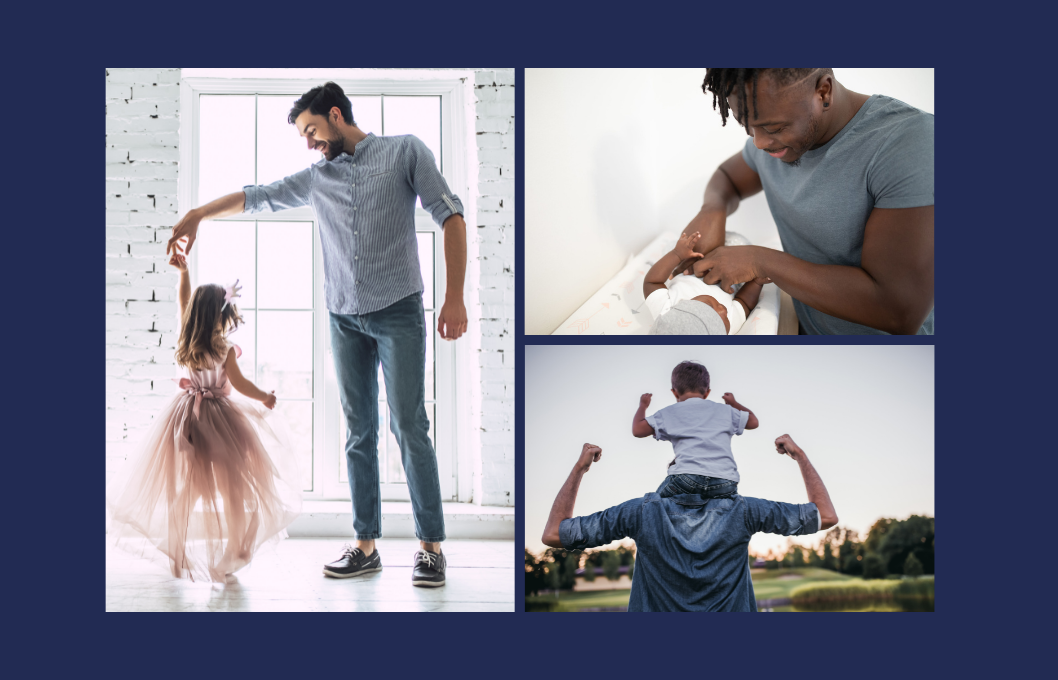 When my wife and I meet someone new on base, soon comes the question of, “What do you do here?”

That question is always directed at me. When we say it’s Rachel who is the service member, there’s still the follow up of what I do, with judging minds clearly thinking that surely the man pulls some weight and doesn’t just let her do all the work.

At least, that’s how it feels.

I went to a mentorship event the past week, with CEOs of companies with annual revenue in the range of $2-$100 million giving their afternoon to military spouse entrepreneurs. The CEOs were entirely male, and the milspouse entrepreneurs were entirely female (besides myself). When discussing how that gender difference can be closed to have more female CEOs of large companies, a resonating comment was made. Something along the lines of:

“Women can’t become CEOs of giant companies because there’s no way to balance it with a family.”

There’s a lot to break down with that.

Are we saying men can’t be CEOs and have a family?

We can argue about this assumption too, but at its most basic level, it has some truth to it. Think about it. How much easier is it for a man to be successful in his career if his wife’s role is solely to support? He comes home to a clean house, a meal, a wife who is encouraging and proud of the work that he does. Everything else is taken care of.

Compare that to coming home to a mess, a stressed out family, trying to figure out dinner plans, and getting no support because his wife is consumed by her own career. There is a TON of value for a man in having a wife who is focused on supporting him and the family, and that makes it much more likely for him to be able to flourish in his career.

Who says that the man can’t be the support while the wife is the one who focuses on work and becomes a wildly successful business woman?

Well… we do. Unfortunately.

It’s in our culture.

A woman can bask in the success of her husband’s career. And rightfully so. It takes a ridiculous amount of work to keep a family and household all running smoothly, to be the kind of support a spouse needs to focus on their career.

But it’s not true the other way around.

When the man supports his wife’s successful career, society sees him as not pulling his own weight. He feels he is inadequate or not doing his duty in being the breadwinner. No matter her success and no matter how well he supports her, he may feel he failed by not being the one who did the “work.”

Most stay at home dads and male military spouses are fighting this cultural and outdated norm.

They are trying to be flexible in gender roles and focus on supporting their wife and family. They’re trying not to live by others’ expectations of what “should” be, and rather doing what is best for their own unique family.

It doesn’t come easily, battling internal feelings of inadequacy for not being the financial support. It’s rooted in our minds of what should be.

Without men feeling valued and accomplished for supporting their wife’s endeavors, there is no way for those women to rise in their career as readily as a supported man can. Just as we push for a cultural shift on who can and should be working in the top positions of business, we must also push for a cultural shift to value the supportive work of the stay at home spouse, regardless of gender. 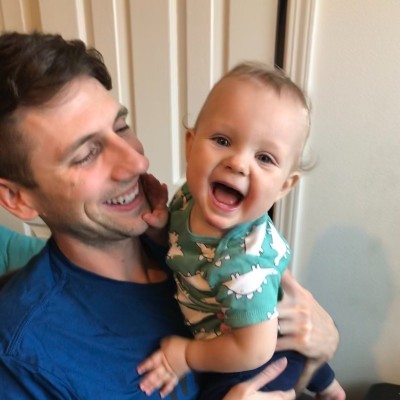 Matthew Shanks is many things: the husband of an Active Duty Army nurse, the father of a 16-month-old son, a professional Triathlete and coach, and an 18x Ironman, 4x under 9 hours (that’s 146.2 miles of swim-bike-run). He is also the CEO and founder of Kovinno Inc. and the Kovii app. This platform allows users to connect without having to coordinate schedules or feeling like you need a “good” reason to call. With Kovii, you can now connect meaningfully when you have a free 20 minutes. You know, that time otherwise conceded to scrolling social media. Learn more about it here! 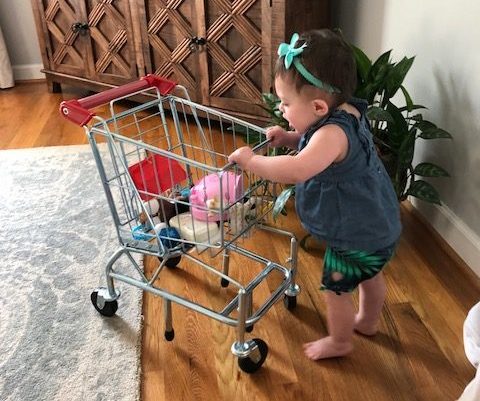 5 Lessons I Learned During My No-Spend Challenge