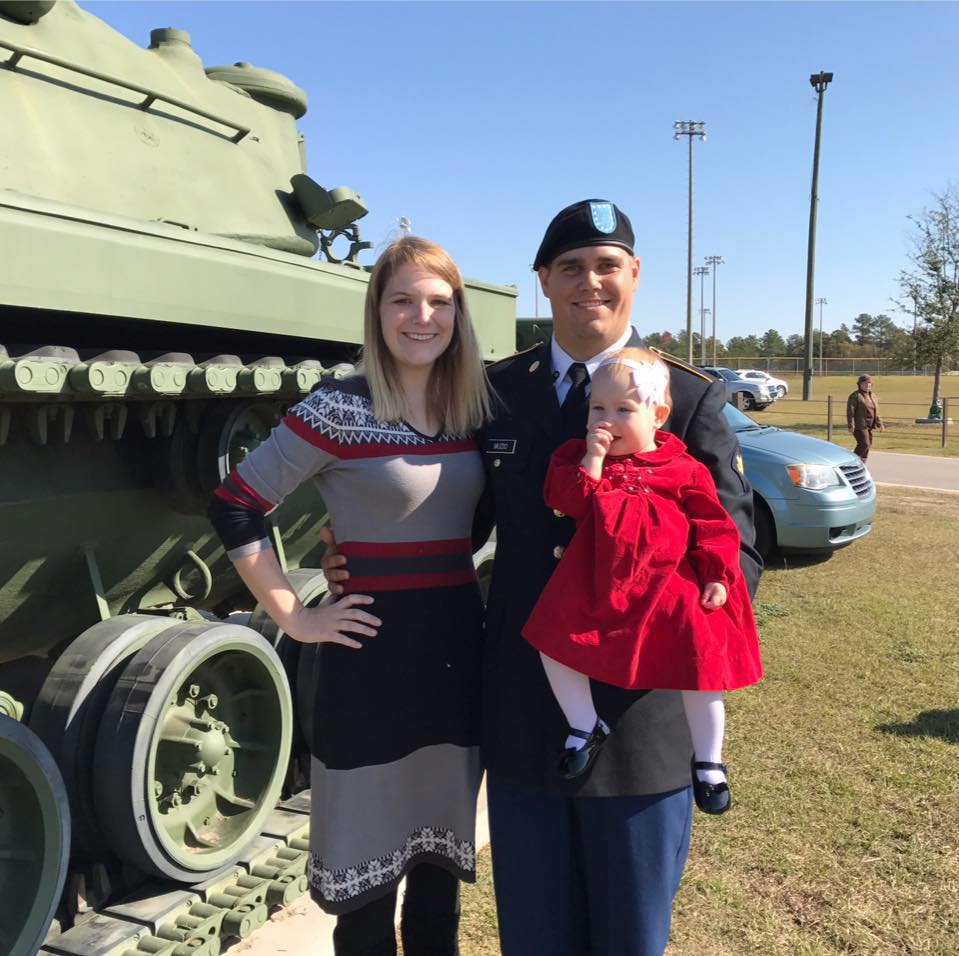 There are hundreds, if not thousands, of research studies, commentaries, and articles published on the effects of military life upon children: the advantages and disadvantages, how the kids relate to the world and the people around them, the behavioral and intellectual effects, and so on. The Air Force was a constant throughout my life, even after my dad retired when I was in high school. Once I went off to college, I figured the military chapter of my life had pretty much closed, but you never know what life will throw your way. After my husband and I got married and had our first child, he approached me about joining the Army National Guard. While nothing quite prepares you for being in the military or married to someone who is, I do feel like being a military brat greatly assisted me in becoming a military wife.This list certainly is not exhaustive, but I have found these to be some of the greatest benefits in my transition from a military brat to a military spouse.

Shortly before our daughter turned one, my husband left for basic training and Advanced Individual Training for seven months. I had lived through my father’s four deployments to Iraq, Afghanistan, England, and Uzbekistan, and a remote tour to South Korea, so I knew what it was like to have someone absent because of the military. This isn’t to say that I did not miss my husband terribly, but I had grown up seeing my mother juggle all of the responsibilities, which leads me to my next point …

I grew up seeing my mother balance her work, my sister and me, and all her other responsibilities without my father being present and being able to offer assistance for months on end. Growing up watching my mother tackle being a military wife greatly helped in the moments when I felt it was too much (and it didn’t hurt that I had that amazing resource to call for sympathy and advice when it did become too hard). She also demonstrated to me the commitment a wife has to have when her service member is home, too. She clearly showed my sister and me that her role as a military wife was to keep our father on his mission. She helped my father navigate through the stresses of the job and coming home after deployments. She was always available for balls and ceremonies when the need arose. The military can cause many strains on a marriage but growing up watching my parents’ marriage survive deployment after deployment helped me to focus on the bigger picture instead of the small hole I could only see at the time.

Military wives and moms aren’t the only ones who struggle with the demands of the military. The stresses and long, frequent absences impact our children even more as their developing personalities and emotions depend on their fathers and mothers to feel complete and secure. Having spent so many of my formative years without my dad, I intimately understand the struggles kids’ feel with a parent gone. Knowing the comforts that helped support me without my father throughout his deployments better equipped me in offering emotional support to my daughter while my husband was gone. Hearing my father’s voice while he was gone was a huge boost for me, so before my husband left for training I made sure to record his voice in books, and on my phone and computer for our daughter to hear him. Seeing her face radiate with delight upon hearing her daddy’s voice talking specifically to her still makes my heart melt whenever I think about it.

From jargon and certain expressions to just understanding expectations and rank structure, there is a lot to take in as a new military spouse. Add other demands such as attending events and ceremonies and being involved in the military community, and there is quite a steep learning curve that spouses are expected to quickly surmount. Growing up in that environment helps make that transition less jarring which eliminates additional stress from an already difficult adjustment. Already knowing pretty much all of the jargon helped me feel completely involved in any communication regarding my husband.

Growing up in a home where selfless service was at the center of our lives helped plant those same values deep within everyone involved. It’s inescapable. That means that when things get hard in a military marriage, a military brat thinks of how he or she can better serve their spouse instead of thinking about themselves. And this isn’t just a benefit for us, it is also good for our children. 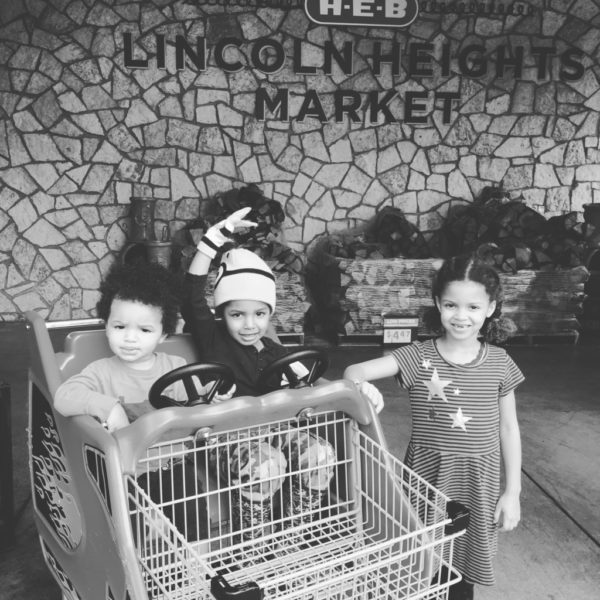