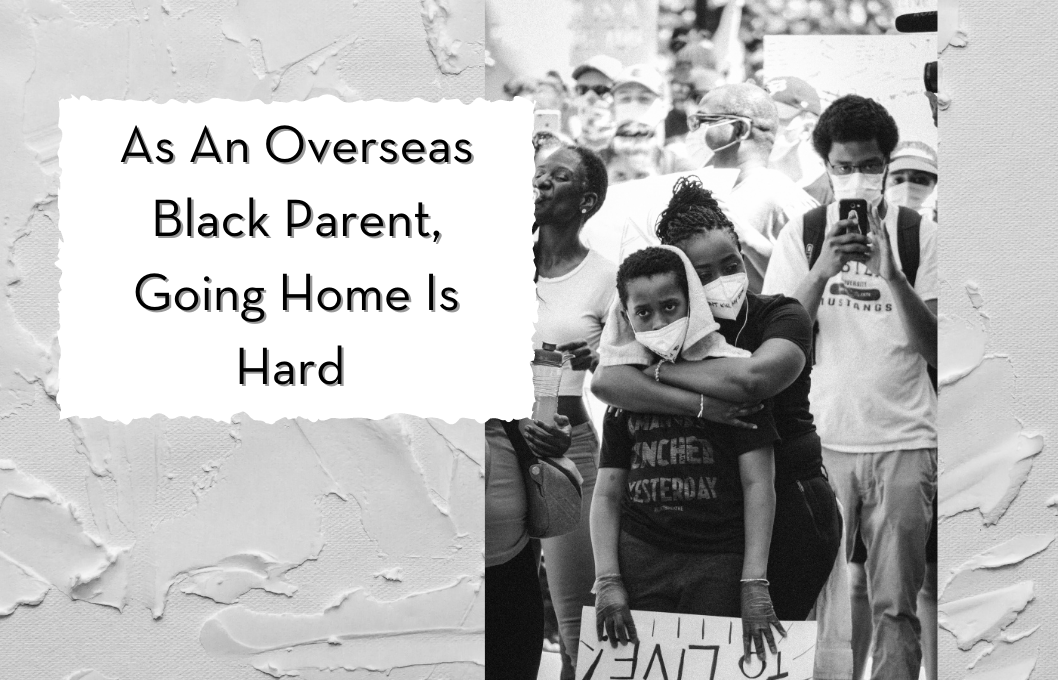 I woke up this morning and read an article describing the traffic stop of a Black and Latino Army Lieutenant who was subsequently pepper sprayed and forced to the ground because the officers said he didn’t have a license plate. The license plate was a temporary one taped to the window.

Then a man in Minnesota was killed when an officer meant to tase him instead of shoot him. This incident, accidental or otherwise, has occurred in the same city and during the trial of the officer involved in the death of George Floyd.

I’m not of the mindset that the police need to be “cancelled” or that every police officer is bad. I know that there are people who are pulled over, arrested, and forcibly detained for legitimate reasons. I teach my children to respect authority. I function well within the bounds of polite society and following rules. But I also cannot ignore what I see.

I didn’t realize how scared I am to return home to the United States until recently.

We live in Japan where my kids are cute and adorable. They are considered well mannered and smart. They hear compliments all day from the Japanese people. My little black boys are thriving here, and I hate the idea of taking them home to a place where more often than not they’ll be seen as less than because of their skin color.

How do I help them to keep thriving when I’m fighting just to keep them above water?

Some people would say that my fears aren’t real or unfounded. I’m not asking you to agree with me concerning my viewpoint on racism in America.

I’m asking you to see a mom and support her by raising your own children to be loving and kind and to not be silent in the face of injustice. It’s not about being skin color or race. It’s about respect for all people.

It’s about seeing others as they are, loving them, and celebrating our differences. I want you to look at my boys and see your own sons, not whatever preconceived notions that are ingrained in you because of society, media, or Hollywood. I want you to see boys that are quick to laugh and quicker to help someone in need. See the boys that try to include everyone in what they are doing, boys that are still learning.

My Responsibility to Children

A friend asked what she could do for her children to educate them in light of all the hate in our world. It’s a question we should all ask ourselves regardless of race. I want my children to see people and appreciate their differences, differences that extend to more than just race.

I vow to teach my children that they are no better or worse than anyone else. They are made in the image of God, like all creation (insert your religious or spiritual beliefs that you teach to your children). They have a responsibility to help others and right injustices within their means. I want them to know that they should love others as themselves.

Can you do the same for your children? Can we all teach our children these same simple responsibilities to treat one another fairly and with respect?

But I Will Tomorrow Though…For My Children

I can’t fix the world by myself. But I can enact change in my small corner of it, and maybe when we have to return home, it won’t be as bad. Maybe the spirit that reminds us that we are more alike than different will take hold, and we can appreciate what makes America special, our differences.

As for me and my family, I will teach my children, love them, and continue to hope for a better tomorrow. 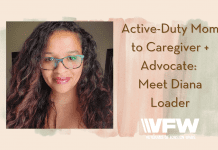