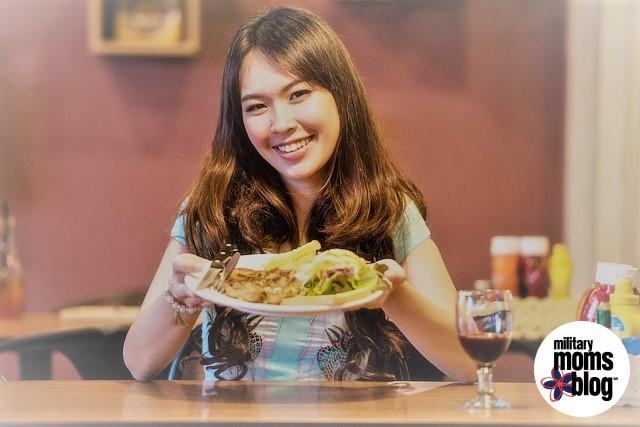 The Air Fryer. It is basically the pumpkin spice latte of kitchen gadgets. It is super on trend, you probably got one over the holidays, and it is AMAZING. I bought my favorite new counter clutter on a Cyber Monday deal; it was originally $100 and I snagged it for $40 or $60 … I can’t remember the amount I told my husband. Anyway, it was more than worth it. I’m pretty sure I’d pay full price for one of these bad boys.

I have the GoWISE USA 3.7 quart. It looks like this: 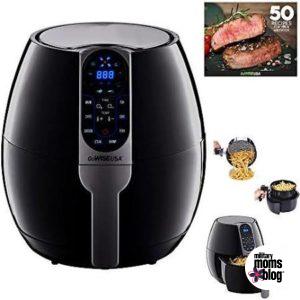 I’m not convinced that the brand matters, they seem to universally get good reviews (probably because air fryers are awesome), but I’m sure the size matters. You can get them up to 7 quarts, and in my Cyber Monday haze, I just chose the middle of the road size because of a flash sale, or lightning deal, or what have you. If I could go back in time, I would choose the 4.2 quart option. We are a family of five, three boys, and while they are still in the infant, toddler, kid stages of picky eating and confusing hunger strikes, I foresee needing bigger batches in the future. But I didn’t want the appliance to be so big that it became the centerpiece of our kitchen. The sad, too ripe bananas already have that noteworthy privilege.

My husband tried to explain the science to me, but the talk about carbonyl groups and amino acids felt a lot like learning was interfering with my tasty snack making.

The big picture to walk away with is that this device uses NO OIL. It uses ONLY AIR.

You don’t put oil in a little tray and then your food is misted with it instead of submerged?

Don’t laugh, that’s literally how I thought it would work when I bought it. You don’t need oil at all. It just uses air to lightly fry your food!

It is extremely easy to use. This is no pressure cooker nightmare. Oh, don’t lie, I know how scared you were to try out that InstantPot the first time. We lovingly called ours “bomb” until I had done the recommended steam/water test for set up.

Nope. None of that. This is plug and play. I mean skim the directions, but I may just be saying that for Military Moms Blog liability. Hi legal!

Just kidding, we don’t have a legal department. Anyway, it is super simple. I think I may even teach my 7-year-old some basics for self sufficiency, or to bring mom hash-browns in bed.

The first thing we made was, duh, Costco frozen chicken nuggets — the staple of all suburban households that have offspring. We all know the options with these nuggets; you microwave them into a hot soggy mess or oven bake them for maximum taste. But let’s face it, when you have a hungry toddler, the idea of preheating and THEN baking for ten minutes feels like an ever-loving eternity. So soggy mess it is. Which, sure, doesn’t matter because you’re not the one eating them right?

Oh but you are. Don’t look away, I know your shame … you’re probably eating those two leftover nuggets precious Oliver wouldn’t finish right now while you read this.

Enter air fryer. I plugged it in, read the instructions well enough not to be a fire hazard, pressed power, placed eight nuggets in the basket, pressed 400*, for eight minutes, and BAM! These nuggets rivaled a fast food drive thru! There was no preheating and I honestly didn’t know that frozen nuggets had an outcome better than “oven.”

The kids ate. Music swelled. The air fryer became my favorite appliance ever.

So we kept trying things! Frozen hash-browns? Perfect. Frozen fried anything really turns out pretty perfect. For my husband’s holiday potluck at his unit, I dropped the ball. Morning of comes and, oops! No dish. So I sent him with frozen crab cakes that I could replace before the event they were intended to be had and the air fryer. It was a hit! He was able to fry up piping hot crab cakes right there in his office. No mushy, lukewarm transport in a casserole dish. Made. To. Order.

The Air Fryer comes with a tiny little cook book, and from that I found a recipe and made pork chops. (Similar recipe in the link, but not the same.) They were delicious, albeit a bit over-cooked. The book that I got the recipe from said, “Cooking time may vary depending on the size of the pork chops.” The pork chops we had were quite small, and I was an air fryer newbie. So I did long and hot. I recommend when you start cooking real recipes, err on the side of under-cooked because you can always fix that.

The most genius thing that I’ve discovered that my air fryer can do is perfectly toast frozen naan. I had made a spicy chicken dish with rice one evening and my husband wistfully mused that, “this would be good with naan.” But alas the naan was in the freezer. Once more, air fryer to the rescue! At 350* for three minutes, it was perfect, hot, ever so slightly crispy naan! Again, I’ve accidentally (slightly) burned subsequent naan because I trend towards too hot and long. But if I settle down with the heat, we have perfect naan. Specialty bread will never go bad again in our household because we can just keep it frozen until we want it! AND we used to grill it in butter on the stove-top, so I’m pretty sure this is infinitely healthier.

Certainly, no matter how fantastic I think this treasure is, there are downsides.

My experience with failure and my air fryer stems mostly from failing to recognize what it’s not. So let’s talk about the things it’s not for a moment.

It is NOT an oven.

Yes, you can make pizza and chicken and apparently even cake in it, but we tried baking these pre-made apple tartlets and it failed. The air fryer over crisped the outside without ever fully baking the inside. Maybe this could have been remedied by cooking longer at a lower temperature (my cooking Achilles heel!). But I think extra dense stuff is best left to the actual oven.

It is NOT a deep fryer.

It fries things so you may get carried away and think it’s going to FRY things. Yeah, no. The outcome is lighter and notably less fried than the usual vat of oil.

This is aces for health, but can be disappointing when you want something breaded and suuuuper crisp. Frozen fried foods do really well, however my husband made from scratch zucchini chips. They were yummy, but a bit wobbly. I was hoping for a ‘chippier’ chip.

It is NOT small.

She’s not dainty. This appliance takes a fair amount of prized counter and storage space. I think it’s worth it. But you clutter free, streamlined, white kitchen farmhouse nuts have been warned.

All in all, clearly, I say get yo’self an air fryer. All the cool kids are doing it. 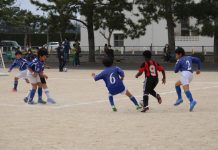 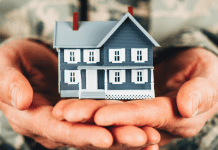 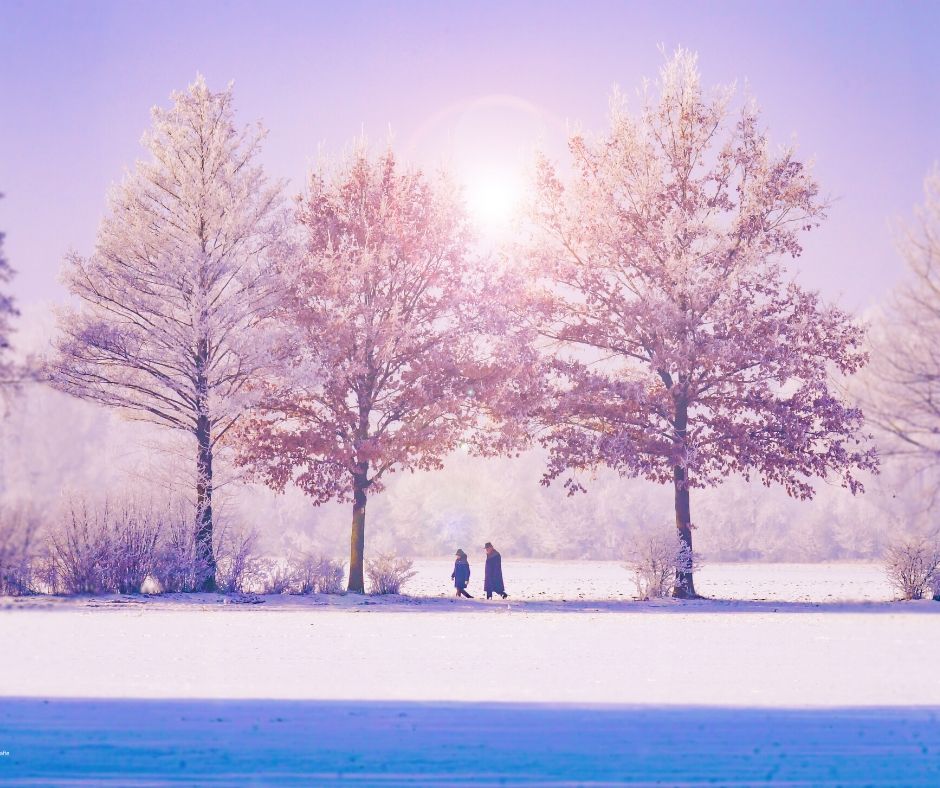 10 Ways to Spark Joy this Winter