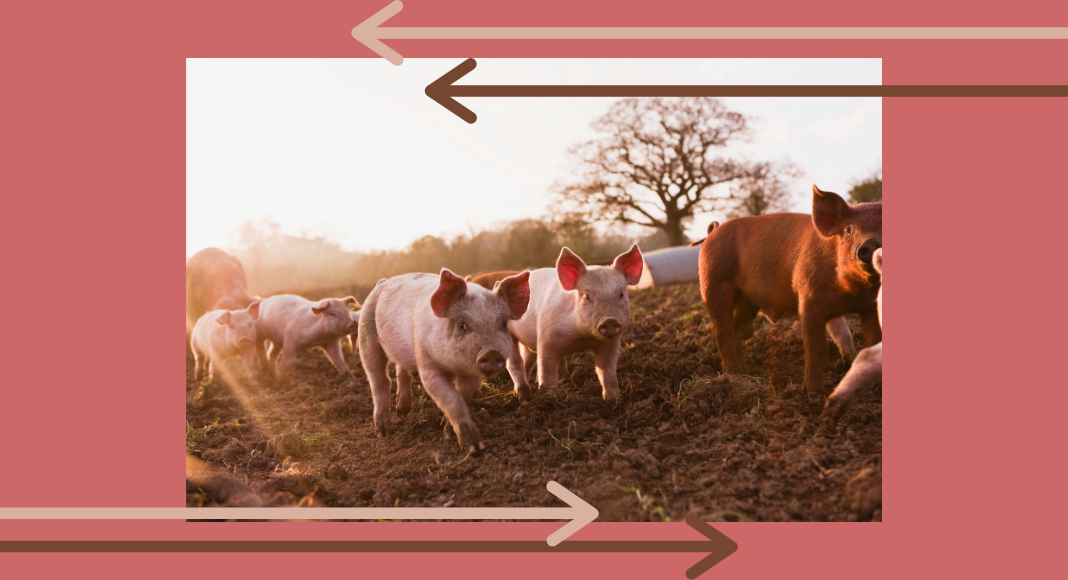 The summer after my high school graduation was something of a dream come true. I got to spend six weeks in Denmark as a summer exchange student.

Denmark is an amazing country with a history that we just don’t have in the United States. It’s basically three islands with a bunch of little islands, beautiful old buildings, a super low crime rate, and of course Hans Christian Anderson. I flew into Copenhagen during an air traffic controller strike. After spending six long and boring hours at the airport, I boarded a much smaller plane and flew to the far western island of Denmark to live on a pig farm.

While living on a pig farm for six weeks wasn’t really part of the “dream,” I learned some life lessons that I still use. I want to share them with you.

Pigs stink (and sometimes people do, too)

In Hamlet, Marcellus says, “Something is rotten in the state of Denmark.” And I found out that it is the pigs.

Pigs smell kind of rotten. Any time I wanted to go to see them or climb the silo, I knew not to shower beforehand. Pigs stink. I mean, they smell really bad. The funky scent permeated my clothes and hair.

Living abroad helped me truly understand that sometimes people are smelly, too. There was this other study abroad student that lived in the same town, but she was snooty. I never figured out why. I assumed that since we were both traveling from the U.S. to this country where we knew no one, we would at least bond over that. Nope, didn’t happen.

Sometimes people stink, and no shower can or will take care of that.

Have you ever heard the term “ethnocentric?” It means to judge other people and cultures according to what you know from your own culture. Personally, I think many people in the United States are ethnocentric; I know for sure that I was. Living in another country showed me that people are people. They laugh and cry and live their lives. Languages and customs are different, but people and lives are more similar than we realize. This was a huge life lesson and one I still find important.

One thing I had to adjust to was the food. Most of it was yummy but still different from my American diet. We ate some kind of rhubarb yogurt-type thing that was so good. They also did this thing with ice cream cones where they took the cone and stuffed the bottom with mini marshmallows and little candies, and then they added the ice cream. Every bite was sugar heaven!

The family I lived with had lots of friends. They really enjoyed getting together, playing music, dancing, and playing games. I had a ton of fun. They included me in everything they did and took me all over the country, even down into Germany. 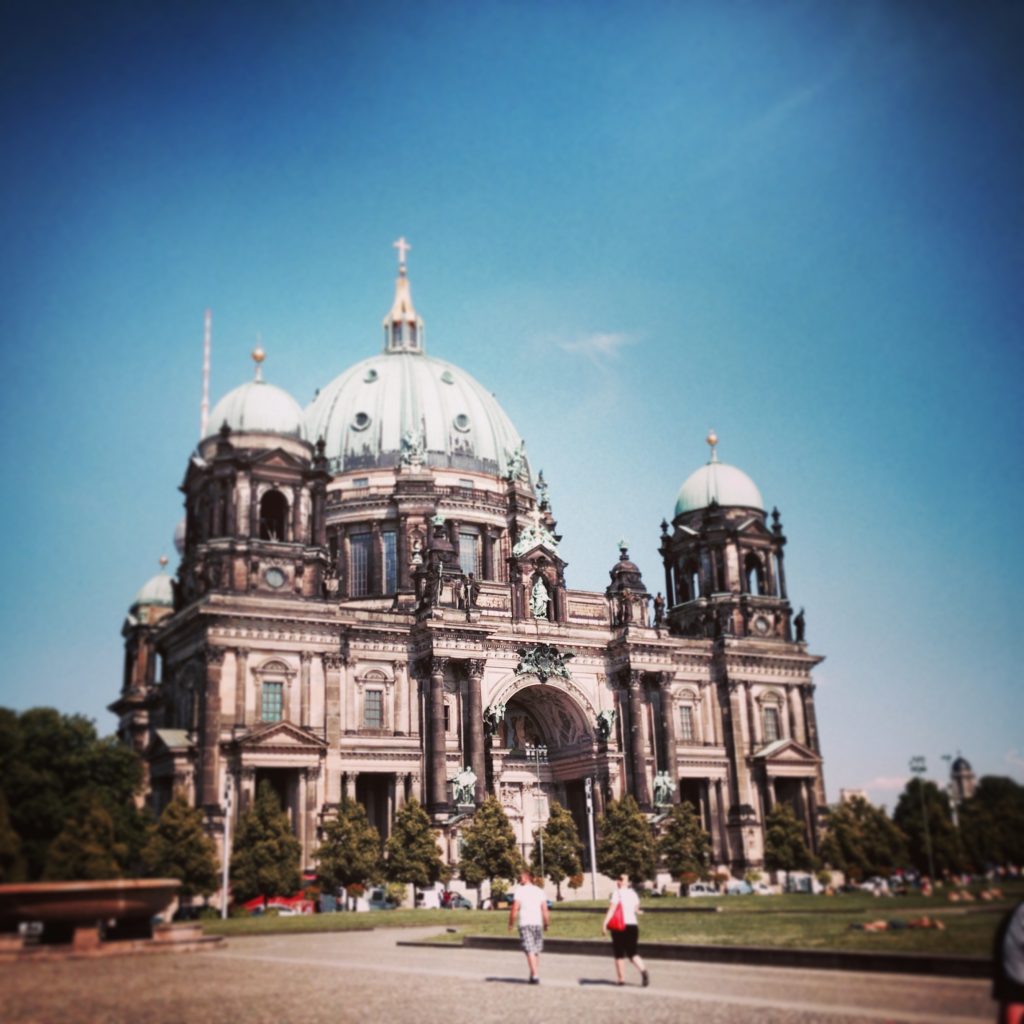 I assumed Germany would be dark, dirty, and depressing. This was 1980 after all. The Berlin wall was still in place! I assumed that things would be so different from Denmark and America.

I was surprised at the Germany that I experienced. Have you been to Epcot? It’s all these “countries,” and the whole place is clean. So clean. Where I went to in Germany was like that. Very old with beautiful buildings, and extremely well taken care of. What a great experience. If you ever get the chance, visit the churches in Germany. Simply gorgeous.

I saw and learned that different was not necessarily bad or negative. It was just different.

Don’t take anything for granted

Being a summer exchange student changed my life and my future. I missed my family in a deep, painful way. I had no idea you could miss people that badly. The morning after I got back from Denmark, I told my mom I wasn’t going away to Ole Miss (where I had already spent a week and was all registered) for college. I was going to stay home and go to the local junior college.

Probably the biggest life lesson for me that summer some 40 years ago was how important my family was to me. Perhaps it took moving around the world to understand this, but I will never take that for granted.

I’ve discovered that you don’t have to travel to learn life lessons. They’re everywhere. I think that because I was only 18 years old when I left for Denmark, my mind was open to change and new ideas. Becoming an adult in a foreign country was a life-changing experience.

I’m not suggesting that you travel all the way to a pig farm in Denmark to pick up a few life lessons. Maybe you can simply open your mind to the possibility that lessons are all around you, no matter where you plant your feet and rest your head. 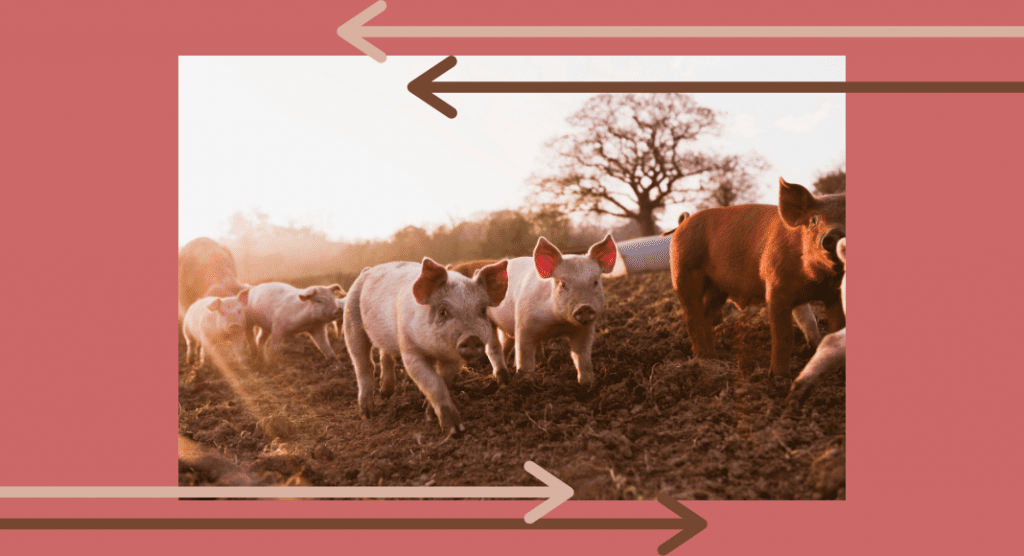 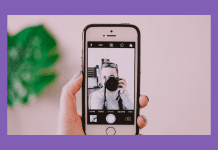 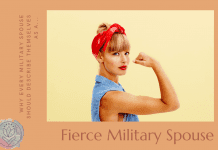 Why Every Military Spouse Should Describe Themselves as Fierce 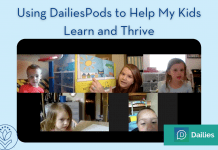 Using DailiesPods to Help My Kids Learn and Thrive 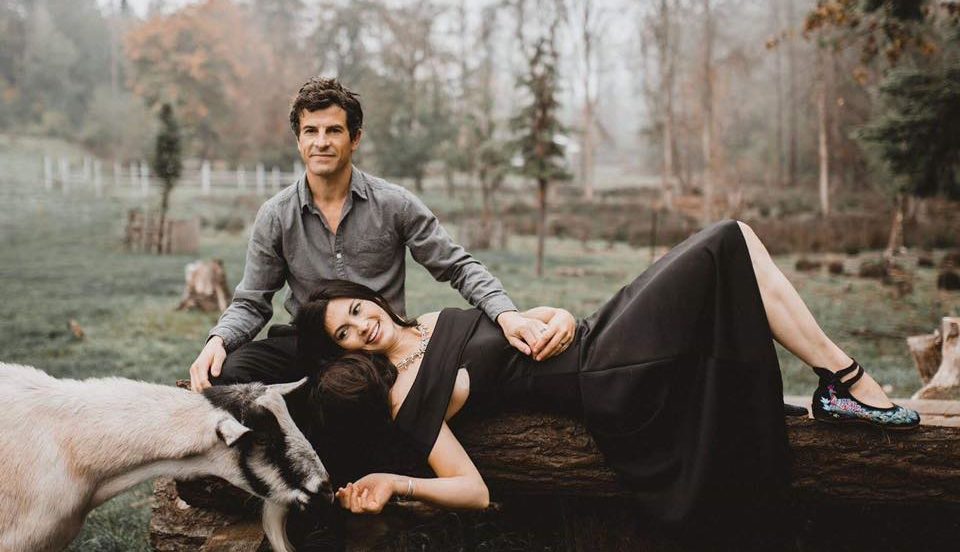