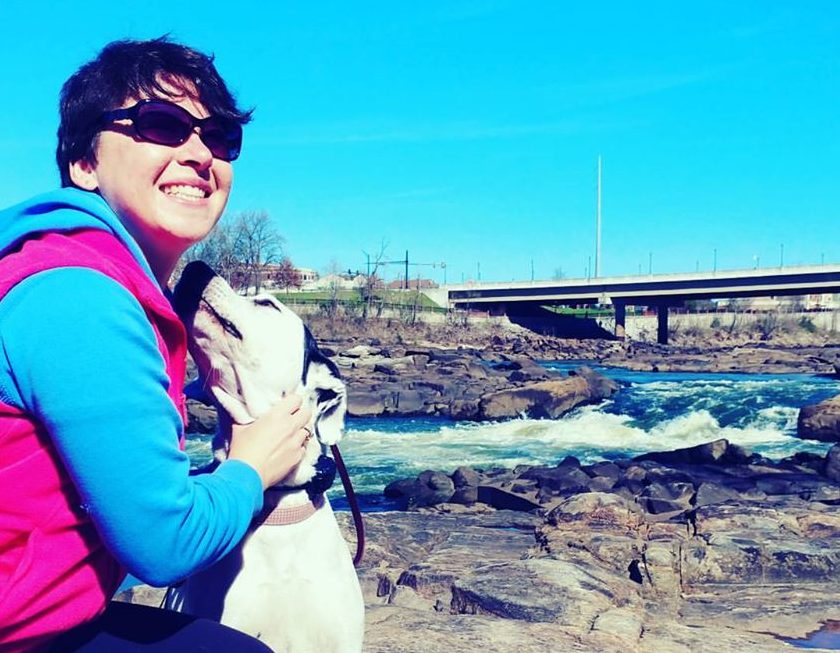 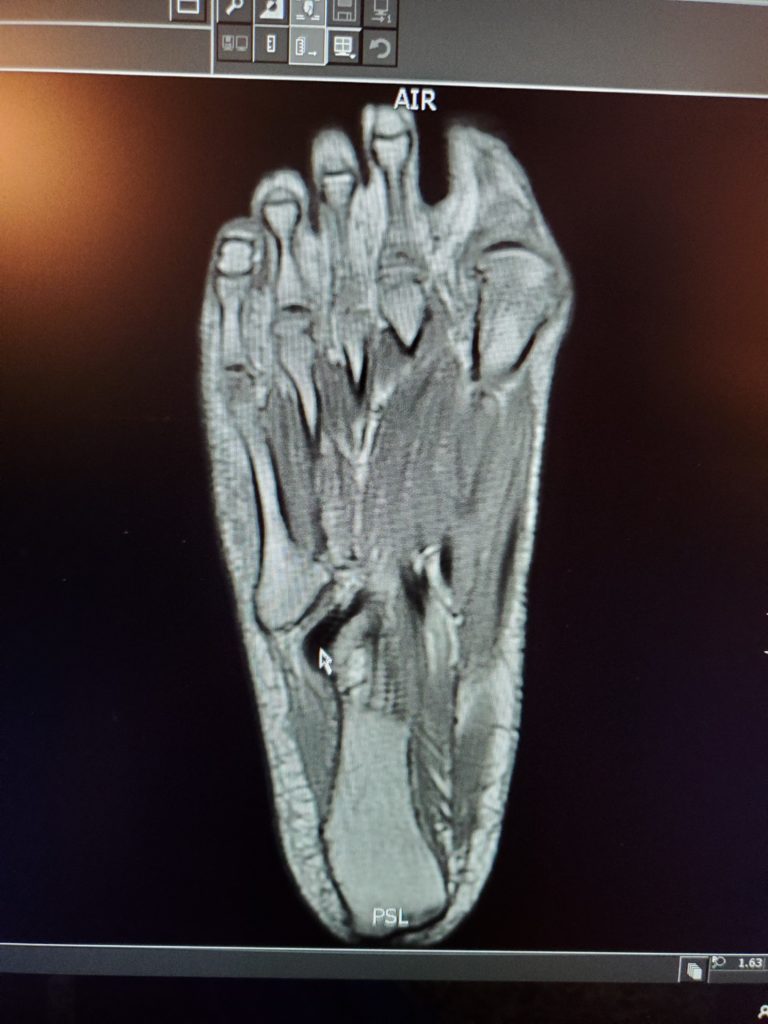 I sprained my ankle a month ago. I thought it was better, so I went to work out only to sprain it again. I finally went to the doctor who told me I injured a tendon in my leg called the peroneal tendon. My husband (also a doctor) thinks it’s funny because I keep mixing up peroneal with perineum. He laughs because those are two very different areas on the human body. The perineum, no doubt would also be a bad thing to sprain.

This, I think to myself, is my deployment curse! I’ve been waiting for it, warned by spouses who’ve gone before me. No one gets out of deployment without the curse striking at least once.

One friend’s baby required surgery when her spouse was deployed. Another friend’s garage was broken into in the middle of the night. I can only imagine how terrifying it must have been to wake up to the house alarm going off.

Deployment Curse: anything that can go wrong, does go wrong while your spouse is deployed. Specifically, it’s something your spouse would typically take care of. See also, Murphy’s Law of Deployment.

In those moments of sleep deprivation, terror, and pain, we have no choice but to push through it on our own. We have to harness all our strength and grit.

The Deployment Curse will try to make you give up.

It will try to make you believe that you can’t do it; to pack your bags and go home. I’ve seen some people turn to complaining online. Others privately rant to their friends about their situation. I understand the need for a good vent session every now and then, but complaining only feeds the curse. Soon you’ll have Deployment Curse goggles. Everything will seem like it’s against you.

How to Break the Deployment Curse

Luckily, we don’t have to let the curse ruin our whole deployment. Use these four steps to tackle the Deployment Curse head on.

When the curse strikes, take a deep breath. According to The American Institute of Stress, taking a deep breath, “increases the supply of oxygen to your brain and stimulates the parasympathetic nervous system, which promotes a state of calmness.” Harness that calm energy to tackle the situation instead of your emotions. 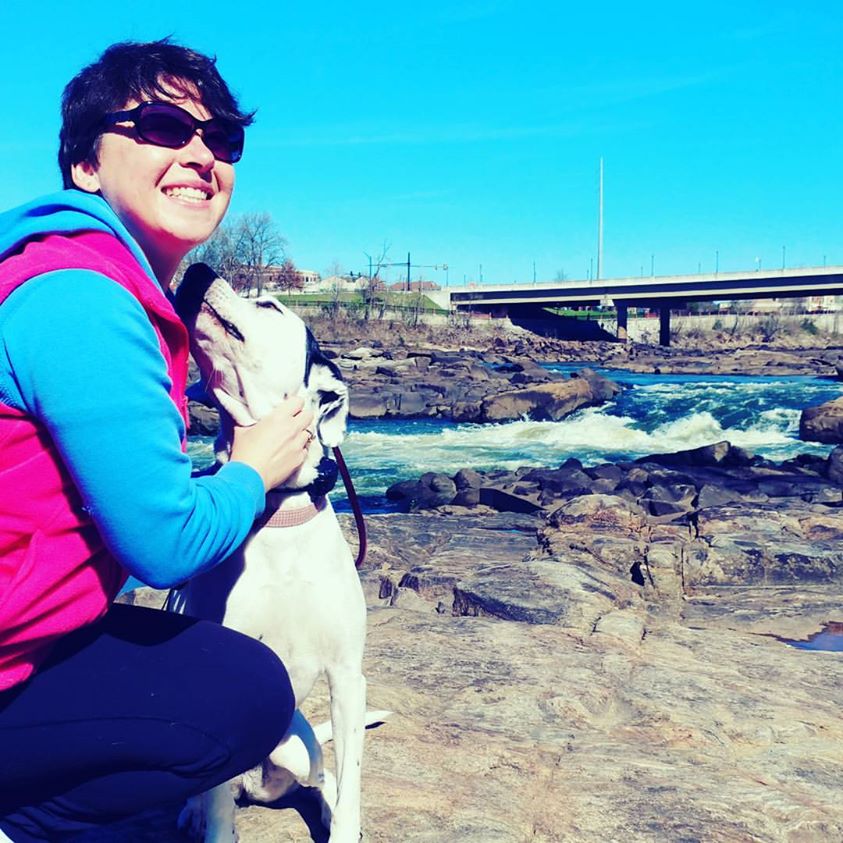 Treat yourself with kindness.

Sometimes we are quick to beat ourselves up when things go wrong. We go through everything we could have done differently to avoid the curse. We might even mentally blame our spouses for leaving, allowing the curse to happen in the first place.

Instead, express care for yourself, especially for a situation you can’t control. Try saying, “I would have preferred if [enter bad thing that happened here] had not happened.” I’ve told myself countless times “I would have preferred if I didn’t sprain my ankle and re-injure it.” This helps me not to feel as bad about not being able to work out or take my son to the park. It takes the guilt of the bad situation off me so that I can move forward.

Battle buddies aren’t only for soldiers. A battle buddy can be a close friend, a Key Caller, even a therapist who understands what you’re going through with a deployed spouse. I find that I feel a lot better after talking to my friends.

My friends usually make observations that I didn’t think of, which can break my curse. Some of my friends already went through deployment or are currently in it. Sharing our experiences makes me feel less alone in tackling what seems like the impossible. Hearing stories of what my friends or Key Caller go through helps me realize that I am strong. I can overcome my curse, too.

Remember that the curse only wins if we let it.

Often, when it comes to the Deployment Curse, laughter is the best medicine. A sense of humor goes a long way in breaking the curse. Laughing at the situation helps me deescalate how bad it seems. In fact, psychologists find that, a sense of humor “result[s] in increased feelings of emotional well-being and optimism.”

I think we can all agree that’s something we could use during deployment. 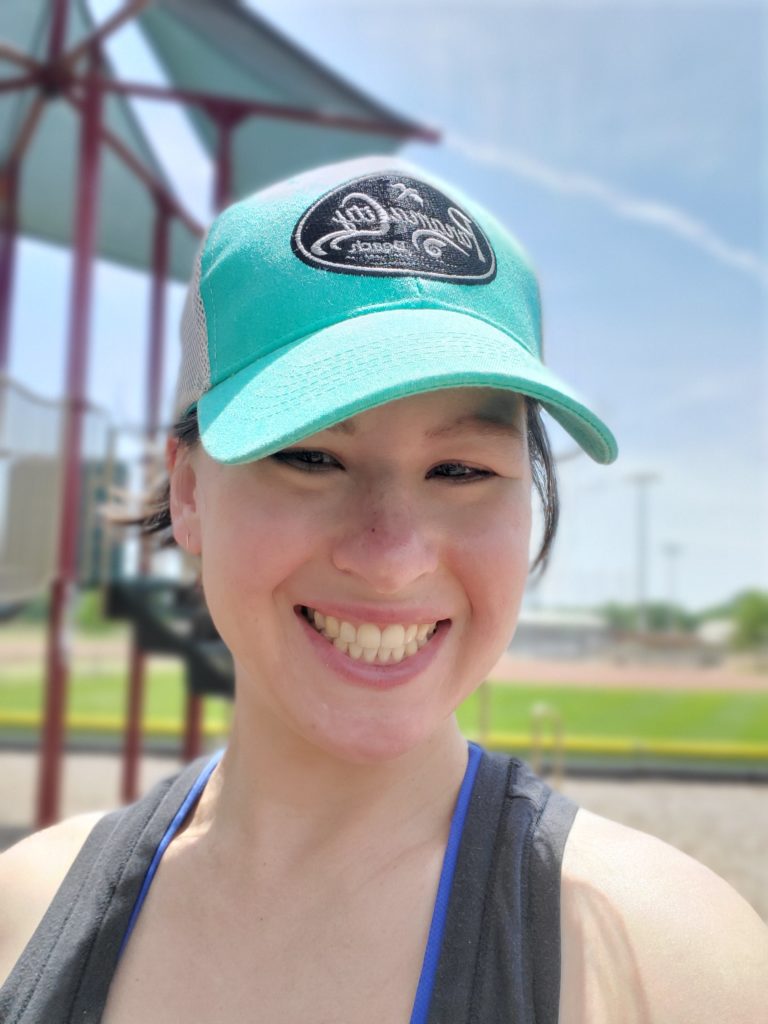 Lily Snyder is a mom, freelance writer, and content manager for the Society of Military Spouses in STEM.

She is passionate about supporting military spouses and sharing their stories. You can find her on her website Lilyotron.blog or reach out to her through  LinkedIn. 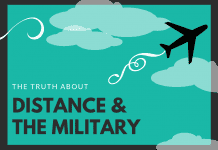 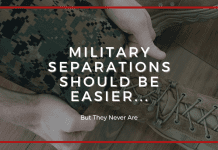 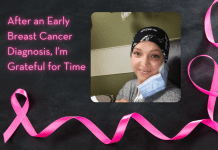 After an Early Breast Cancer Diagnosis, I’m Grateful for Time 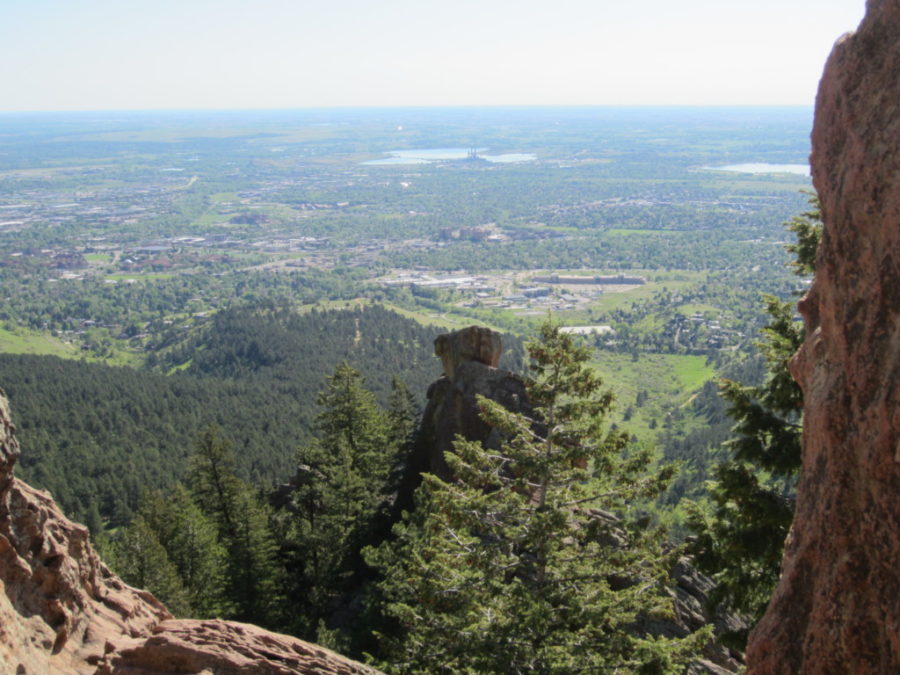