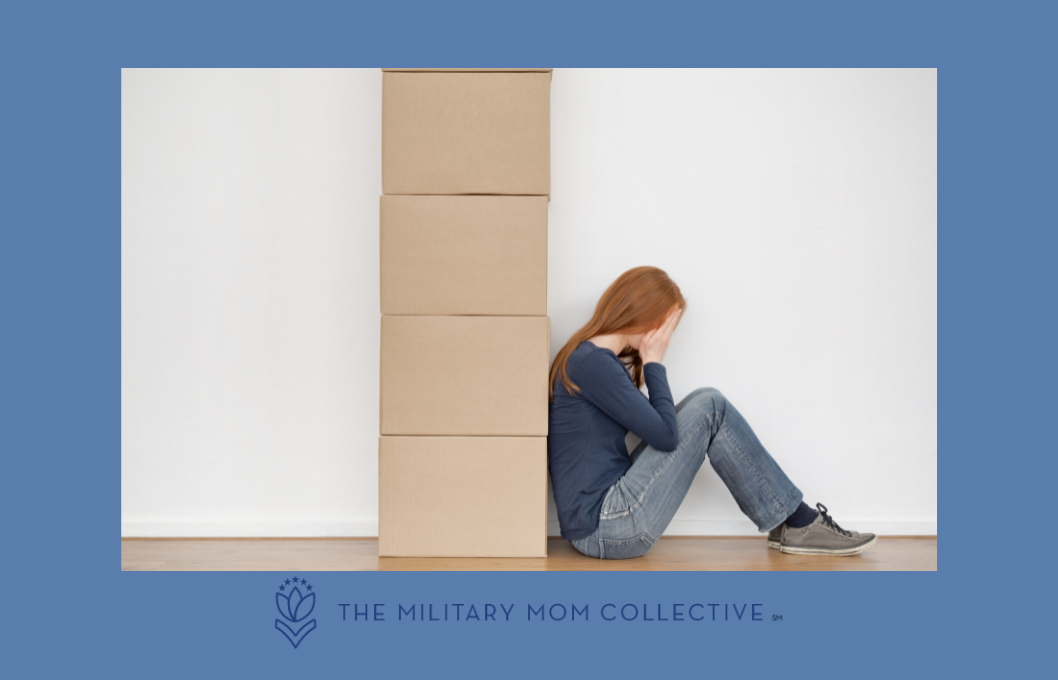 Military spouses are no strangers to being new and having frequent adventures.

For me, this transition to a new life, community and much busier area has been harder than I anticipated. We moved from Alaska to the Northern Virginia/DC area recently, and I didn’t expect a trip to the mall to be such a hurdle.

My daughter wanted to go to Claire’s to pick out a birthday present for her sister. I thought it was a great idea and was happy with how thoughtful she was being. It had been a busy week, so we planned to go after school, the day before my younger daughter’s birthday.

I took a deep breath and merged onto the freeway, knowing that I only have a few miles to go before I would need to jump lanes to get on the other freeway to get my exit from the giant spaghetti bowl I had entered. My daughters are chatting in the back, oblivious at this point to my driving stress. I was able to get over one lane but not two, due to my lack of assertive/aggressive driving and the cars who really know where they’re going and how to drive. My heart sank as I found myself going to Tyson’s Corner when I really don’t want to. My navigation system updated, informing me that instead of just a few miles away, we now had to backtrack through the swirly noodle roads and take double the time. I was frazzled and told my girls that I would figure it out, asking them to be a little quieter so I could think and drive (why do we think that helps?).

As I approached another exit, I felt too overwhelmed to continue. Though I have navigation in the car, I didn’t have the map of where I was going built in my head yet. It just didn’t compute. I apologizes to my daughter and said, “Sometimes driving in a new place stresses me out,” and told her that maybe dad could take her later. I heard the disappointment in her voice when she said, “OK, I hope we can get it in time.” 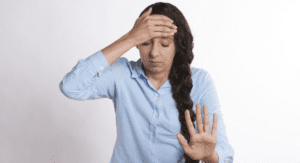 I replayed my failed trip around the freeways to my husband. I described it as not “leveling up” and struggling with adulting. He was compassionate and was indeed the driver for the Claire’s trip later that night. My sweet 5-year-old daughter who would be getting the prized gift from Claire’s for her birthday told me, “We can keep trying. We don’t give up!”

I’ve thought about that drive for a few days now.

I am struggling because I have dreamed of living in a big city, especially near the nation’s capital for years. I’ve been so excited to move, and now that I’m here…

I’m frustrated when I feel overwhelmed or anxious with our new, very populated, faster paced community. I love being here, and it’s stressing me out sometimes.

Both are very true.

As I said, we recently moved from Alaska, where there are some intense things. Winters were bone chillingly cold and dark. Fairbanks is somewhat isolated in the interior of Alaska. But we learned to live through and with the challenges that come with living there. So I’m fairly confident we will learn how to navigate our new community and life here as well. That doesn’t always translate in the moment of struggle, but over time I think it will come.

We are still adjusting. That’s OK, right? I hope so.

And if you are still adjusting to your new life of military retirement, raising teenagers,  just newly enlisted, trying to survive a pandemic, kids leaving home, first, second or fifth deployment, new baby, PCS, etc…please know that so many of us are adjusting, too. 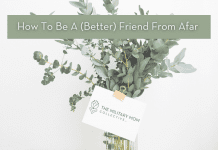 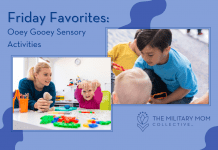 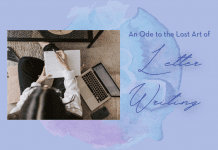 Playground Politics, On and Off the Monkey Bars