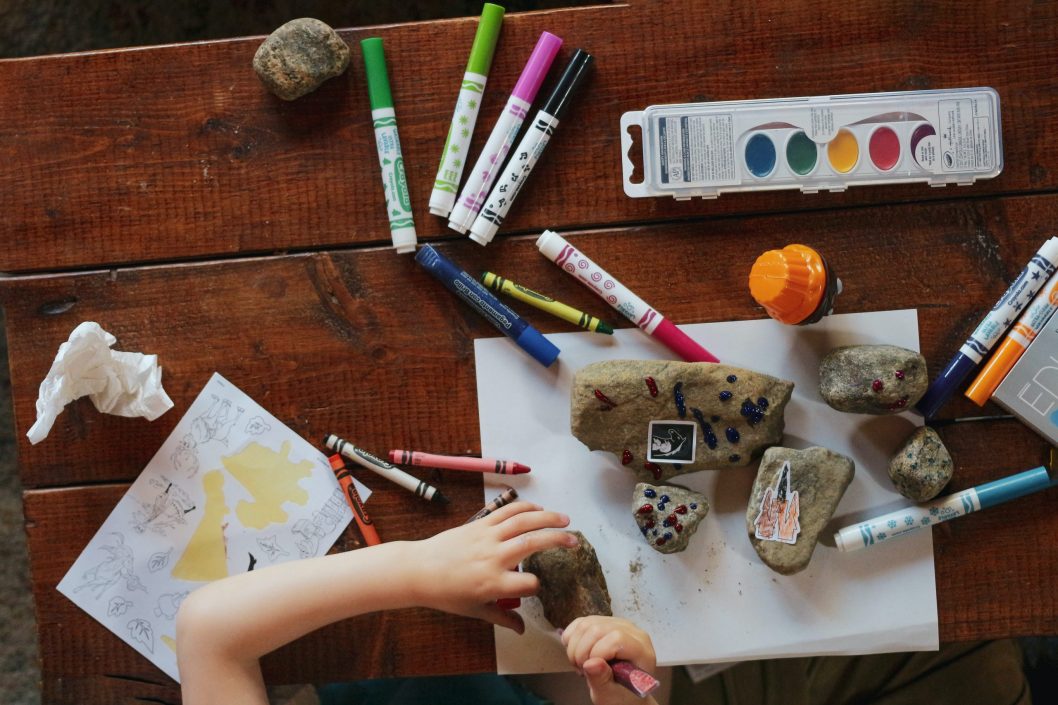 I’m sending my son to Kindergarten this year. This week actually. We are mere days away from our oldest, and sometimes wildest, child heading off into the great big world. Without me. I’m handling it about as well as I guessed I would have; which is to say- I’m king of a mess. But it’s here in that mess where I sit, penning (*ahem* typing) out all the thoughts I’ve been having in hopes they’ll resonate with some other Mamas sending their babies into the hands of educators and the influence of the world. So if you’re a mom sending her first kindergartener to school;  this one’s for you.

Thought #2: What will they teach him?

This is one that keeps me up at night. As a Christian mom, my nights are saturated with what my son will be exposed to. But as my friend and mentor, Christine, always reminds me: It’s better he be exposed to things under our roof than when he’s at college. And either way we cut it up: I can’t shelter, protect, or keep the world from influencing him.

And I’m not just talking about religious stand points, but exposure to both good and bad things. When he hears a curse word- I want him to come home and ask us about it so we can explain to him the weight and intentions of choosing the right words. When he learns something he’s unsure about- I want to sit with him, teach him to think critically and logically about it, and help him reason his way through things. When he learns good things- I want to rejoice with him and marvel in what he’s learned about. Kindergarten is about learning, processing, and experiencing. I am glad he gets to do those things while we watch, cheer him on, and learn alongside him.

Thought #3: Am I making a mistake?

A timely question. One I am not sure I would be feeling the weight of so heavily if it was a different time and a different world. But unless you’re living under a rock- I know you’ve been bombarded with the “right” way to go about schooling this year. Homeschool is the best. Public school is the only way. Masking is unethical. You can’t love people well if you don’t wear a mask. Kids won’t be affected by social distancing. We are traumatizing our children permanently by spacing their desks 3 feet apart. It’s never ending. It’s overwhelming. And it’s left me feeling a little shell shocked in our decision making process.

I am thankful, though, that our decision to send our son to Kindergarten to school this year had nothing to do with Covid, the state of the world, politics, or masks. When we found out we were expecting our 3rd child- I knew I wouldn’t be able to focus my efforts, time, or eyeballs on schooling. If you are a mama to a baby who is also homeschooling, you are a super mom, a super human, a super woman. But I am not that woman. And I am thankful to be able to rest on our decision and I hope you can, too. Even though, no matter what you choose, the world around you is going to have something negative to say about it.

Thought #4: Maybe…just maybe… it’s all going to be ok.

Thankfully, I have a reasonable husband. Also a husband who reminds me of this constantly: It’s going to be ok. Our social son who loves to learn is going to have a great year. His teacher, who wouldn’t be teaching Kindergarten unless she wanted to, is equipped to teach him well. We can rest in our decisions for his future, knowing that we always have the freedom to change our minds if this isn’t working. (In case you need to hear this: the decision you make on schooling this year, or any year, doesn’t have to be a permanent one). For some reason, kindergarten is bringing with it these feelings of dread: that his childhood is over and that he’s leaving our house forever. Simply put, though, that’s not true. When he walks back into my front door on Tuesday, he’s still here. He’s still mine. And we are still his. And at the end of the day, I think that means it’s all going to be ok. 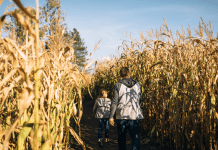 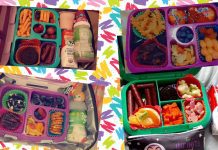 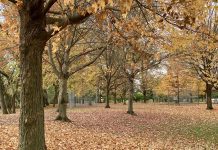 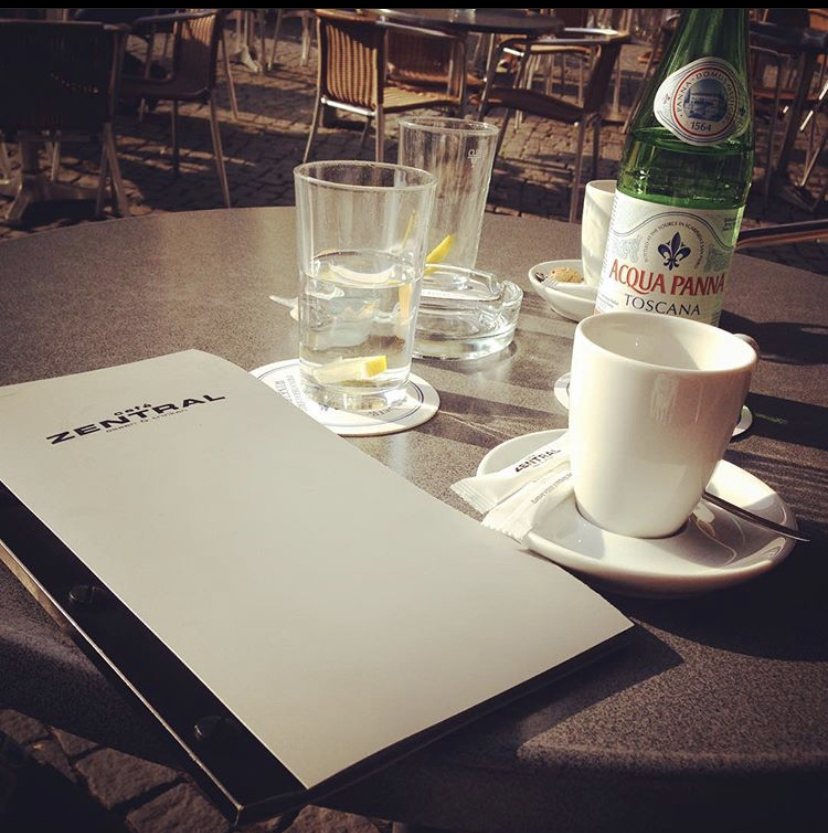