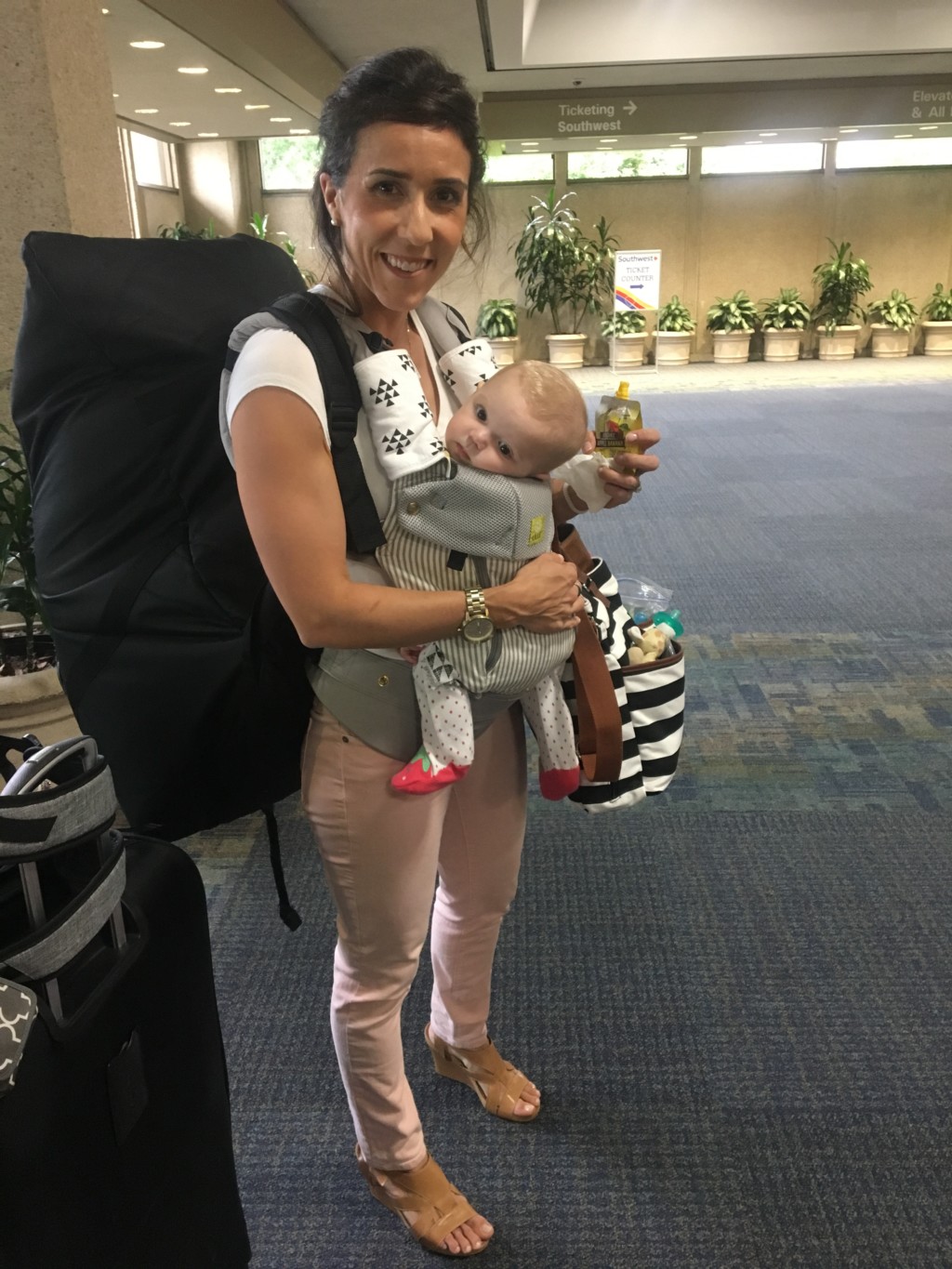 We are stronger together than we are alone. It’s a nice idea, but having spent the past 30 plus years as a fiercely independent woman, the idea of asking someone for help isn’t really in my wheelhouse. Neither is accepting it. Sure, I’ll offer help to nearly anyone who looks in need, but when that needy-looking-person is me, I shun the assistance of others, especially from strangers. Or, at least I used to … 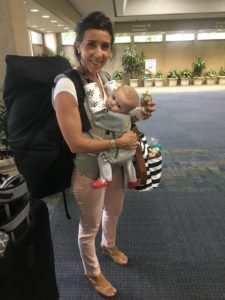 As the story goes, we dropped my husband off at the air terminal to send him on a month-long detachment. This short stint should have seemed like a breeze given we had trudged through multiple deployments as a couple, including a year-long separation right after we were married, but this time it was different.

We now had a baby and this was my first time parenting solo since our daughter had been born, six months prior. At the terminal, I put on a brave face, kissed him goodbye and uttered some forced affirmation to the tune of “we got this, babe!”

Little did I know the quagmire of bodily fluids, emergency room visit and sleepless nights that lay ahead.

Murphy’s law didn’t just find me; Murphy was camped out on my front lawn.

Our baby girl had never been sick before and, of course, within hours of going to bed on that first night, I awoke to the uncharacteristic shrieks of a sick baby. A blow out diaper and projectile vomiting quickly followed, and soon we were both in tears on the floor of her nursery trying to make it through until morning. Her nasty stomach bug held on for three more days until an emergency room visit was deemed the only wise option to prevent dehydration.

Over the course of another week, our daughter regained her strength and held down her fluids well enough that we were able to take the previously planned flight to visit my husband for a holiday weekend. The thought of returning to co-parenting after the gauntlet I had just endured brought tears to my eyes (again). Besides, if I could make it through the past week of awful “firsts” and still be standing, how difficult could it be to fly solo for the first time with an infant? Apparently much worse than I could imagine.

On paper it was a straightforward five-hour travel itinerary with a quick connection through Miami. In reality, it became a debacle of epic proportions. Scenes from my own travel nightmare included:

Had I read this scenario on paper, I would have felt deep regret for the poor soul who found herself in such a torrent of events. Instead, I wavered between empowered thoughts of “I can do this,” to being washed with anxiety of “how am I going to do this?”

After an hour of phone calls and pleading and reasoning with airline staff, we managed to get a standby seat on the last flight of the night to our destination. Upon our glorious midnight arrival in Key West, we were greeted with the news that the airline had left our checked luggage in Miami, to include my daughter’s car seat. Apparently Murphy’s law wanted to stick around until the bitter end of this trip.

We managed to recover from our shaky arrival and from there, our trip played out like a run-of-the-mill vacation. We soaked in the restorative time together as a family and eventually we shared some laughs about how horrendous the week prior had been.

As I enjoyed the accolade from my husband of “you did an incredible job,” I began remembering the faces of those who had played a hand in my deliverance from the dark pits of commercial travel. An entire team of strangers had offered assistance along our saga and in the blur of stress and exhaustion, I had forgotten them. Thinking of their actions revealed that each encounter was a step on my progressive journey to learning a new trait: the ability to say YES.

In total, I said yes six times. Each one was humbling and yet, more freeing as I went:

With each yes, a piece of my stubborn, independent pride was chipped away to reveal a more humble and softer me. I’m not the first person to find herself overwhelmed and running low on resourcefulness, but this was a first for me in self discovery.

None of those thoughts were true and that thinking robbed me of the joy that came with their help. Was it tough to graciously accept that I needed those helping hands that day? Heck yes it was! But, I gained strength in knowing that I was showing others it was OK to not go it alone; I hope that my vulnerability might make it easier for others to accept help for themselves. Worst case, if my altruistic ideals of leading by example are never realized, I can at least take comfort in knowing those generous folks got to make a difference that day and feel good about what they were doing. It was truly a win-win for everyone involved.

The next trip I take, you better believe I will be packing less, organizing more and checking my pride at the door. Life is too short to worry about total strangers assessing my ability to navigate life, or an airport for that matter. Moving forward, I will also leave my judgment at home (why did I ever think I needed to bring that anywhere anyway?) and come armed with the confident ability to say YES more!

Have you ever found it hard to say YES to an offer of assistance? Do you regret not accepting someone’s help? 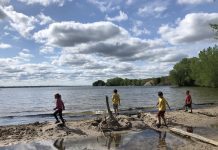 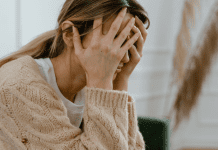 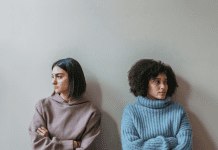 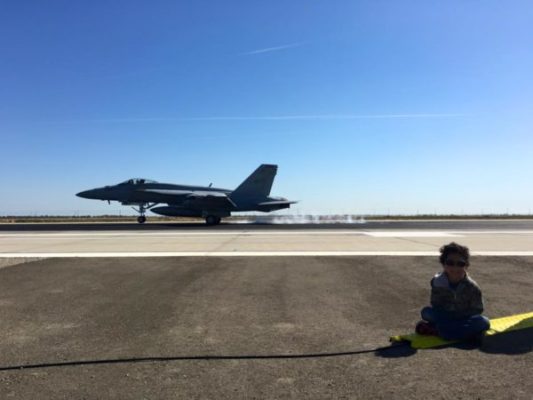