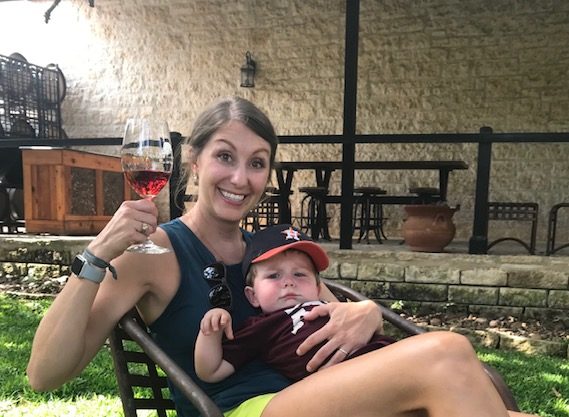 While I can’t speak for everyone, I can tell you that I am routinely humbled by motherhood. I’ve taken to saying I’m #nailingit as a mother whenever my best-laid plans go awry.

Social media makes motherhood look effortless. We all know this isn’t true, and yet we all buy into the lie all the time.

I say it’s high time we are honest with one another and own our screw-ups and most frustrating moments. Let’s admit all the times we are #nailingit as a mother.

Which is to say the exact opposite …

If you grew up in the 90s like I did, you probably remember the Jeff Foxworthy bit, “You might be a redneck if…” If you don’t remember this, please take your young and unlined face and read something else. I decided to update Mr. Foxworthy’s jokes for all those 90s kids who have now grown up and are in the thick of motherhood.

While most of these are from the archive of my own maternal experience, some were guest submissions from friends and our contributor team that were too hilarious not to share. So here goes… 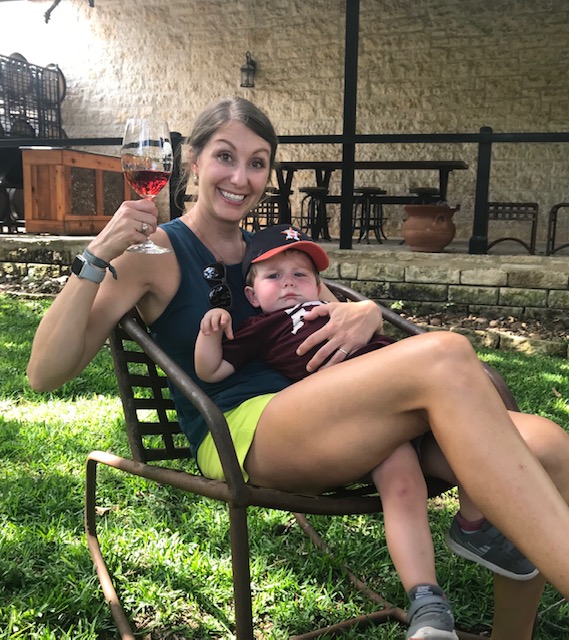 On the same day your dentist told you that you had the gums of someone half your age (important to the story because I take my compliments where I can get them), you caught your toddler licking the trashcan.

You’ve had to throw away a dog bed because it was covered in poop and the poop was not from the dog.

Your toddler had a meltdown in the parking lot at H-E-B because you used the curbside pick-up and he really, really wanted to go inside. You know H-E-B is his jam, and he loves hanging out with all the old people and collecting coupons, and yet you were too lazy to go in.

You go to Target so often that your son refers to it as “Bullseye’s house.” Also, when saying his prayers as night, he will throw Bullseye into his list of loved ones to pray for.

You were so excited for the sweet candid shot someone took of you and your precious miracle only to find out that he was picking his nose in said photo. Possibly eating his boogers, too.

You’ve told yourself that some part of mac and cheese must surely contain a vegetable (BONUS: It actually does contain one now! Check it out HERE). 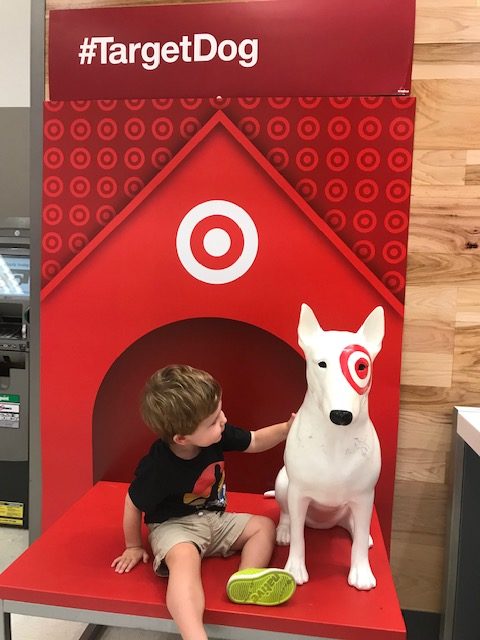 Your toddler was so shocked to see you wearing makeup, much less lipstick, that he referred to you as “purple mouth” for the rest of the day.

You have hidden the good chocolate for after bedtime.

You lied and told your child that something delicious you were eating was “spicy” just so you wouldn’t have to share.

Your family doesn’t have the matching Pinterest-worthy pajamas, but your child definitely wears his pajamas in public (a lot).

You’ve eaten food you scraped off your child’s shirt.

You have served multiple breakfasts to multiple children on the same plate because they all go to school at different times. Is this not what they mean when they call it dry cleaning?

You went to throw away a diaper before bath time and came back to find your toddler dancing and splashing in a puddle of his own pee. Then he fell in it.

You look so tired and drink so much coffee that your toddler insists all his stuffed animals need “toffey” (coffee).

On the same day your toddler almost caused a mass evacuation of the community pool, he also locked the deadbolt (and you) in the garage. While it was a long thirty minutes for all parties involved, thank goodness for helpful neighbors and a friend with a spare key.

And finally, you might be #nailingit as a mother if …

Your toddler crated himself in the dog kennel and you didn’t exactly rush to let him out.  Maybe he is just trying to potty train himself? Regardless, he wasn’t into something for one whole blessed minute.

I always say if you want to feel better about yourself as a mother, come sit next to me.

And we are all #nailingit. 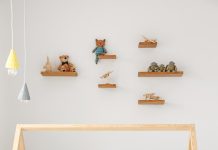 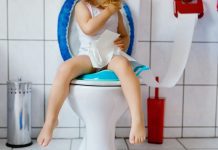 Screen-Free Activities to Keep Your Kid Busy While Potty Training 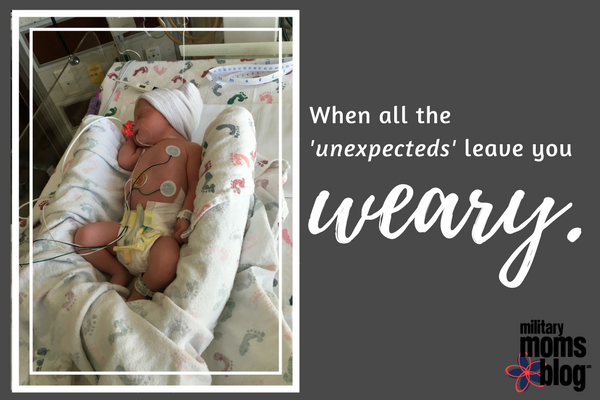 The Story of My Premature Baby: When All the ‘Unexpecteds’ Leave...