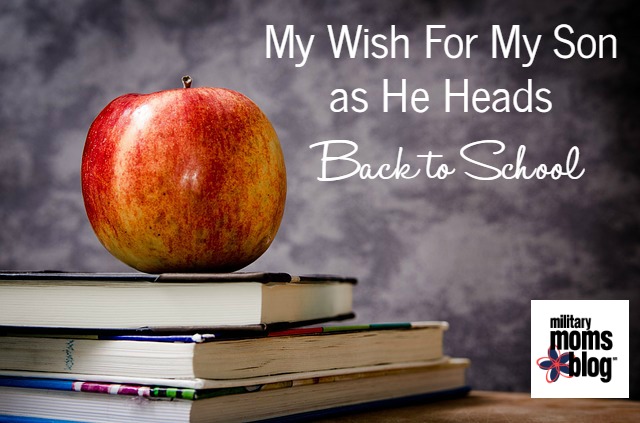 Like all parents, I want my son to have a good school year. I want him to make friends, excel academically, enjoy athletics, and have a great year all around. But as an allergy mom, there is one more thing I wish for my son as he begins a new school year …

Each year as school begins, I wish and hope for there to be another child in my son’s class who has food allergies, just like he does. I know that might sound odd, but hear me out.

I’m not wishing a life threatening food allergy on another child. Not at all. I’m wishing for a companion for my son; someone to walk side-by-side with him through the school year, so he doesn’t have to go it alone; someone who understands the lonely world of the child with food allergies.

Last year, my little man was the only student in his kindergarten class with food allergies. Because his nut allergy is life threatening, he has to sit at the nut free table at lunch. Unfortunately, there were no other kids in the lunchroom at the same time who needed to sit there. None.

My poor boy spent most of the time eating on his own. Fortunately, one of Giovanni’s friends wanted to sit with him at lunch and his mother agreed to send in two nut-free lunches a week, so her son could keep mine company. But, otherwise, he sat alone.

ALONE. That broke my mamma heart.

There also were times when the PTO put on a special event that involved cupcakes that were not safe for Giovanni to eat. So while all the other kids in his class got to assemble a cute penguin on top of a cupcake, my poor guy had to sit at a separate table, eating his own cupcake from home without a special decoration.

So many days he would come home and say he wished he could have had the cupcakes that so and so’s mom brought in for her kid’s birthday.

“They were Spiderman cupcakes and so cool!”

What did my son have? A vanilla cupcake with frosting on it from home, but without Spiderman. Yes, I send his own cupcake to school on birthday celebration days, so he can still enjoy a cupcake. BUT, to him, it’s not the same as having the “special” cupcakes brought in by the other students. And, again, he was the only one who couldn’t have them. 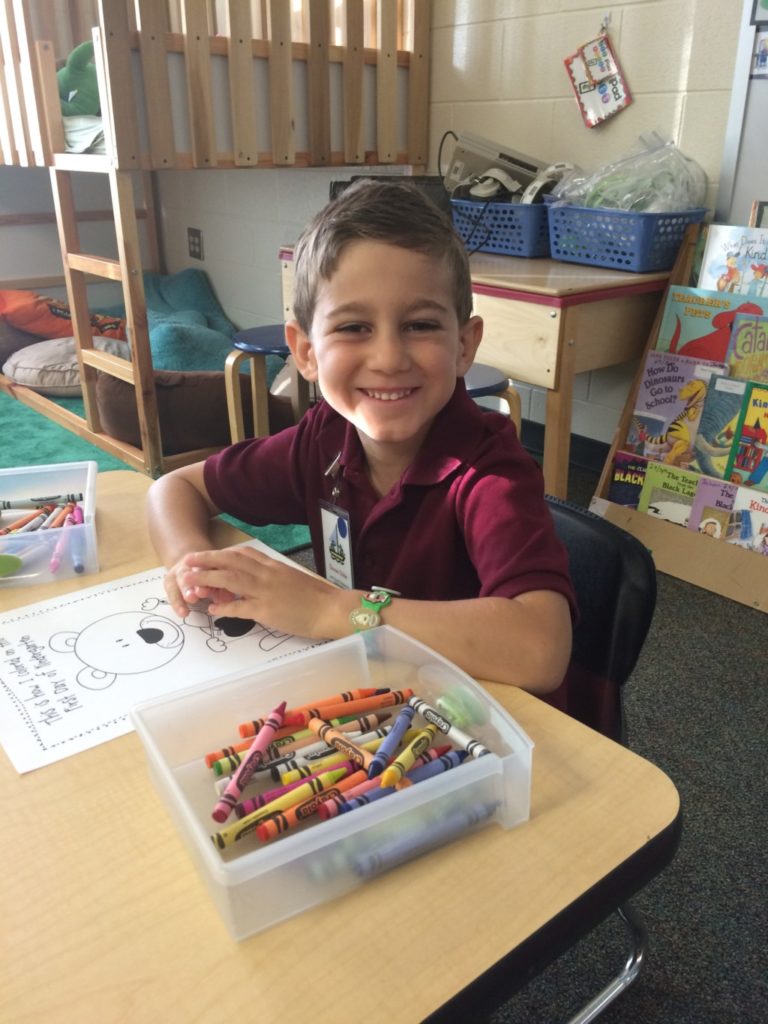 My son is old enough to understand the severity of his allergy and why he can’t eat certain foods. He knows why mommy makes him his own cupcake and sends in his own special snacks for school. But that doesn’t mean he is always OK with it.

After all, he is only 6 years old. And like any normal 6-year-old, he wants to be included. He wants to be able to participate in and enjoy the same things his classmates do. And he doesn’t want to be the only one who can’t.

What is your wish for your child this school year? 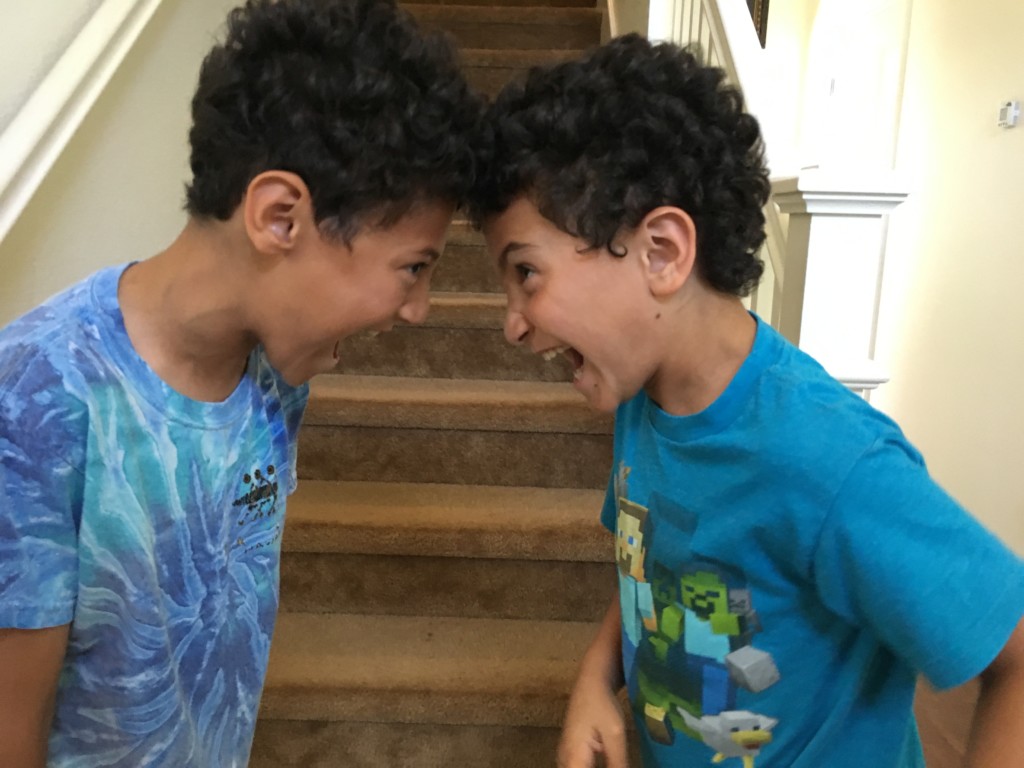 When the Bickering is Too Much: Sibling Edition