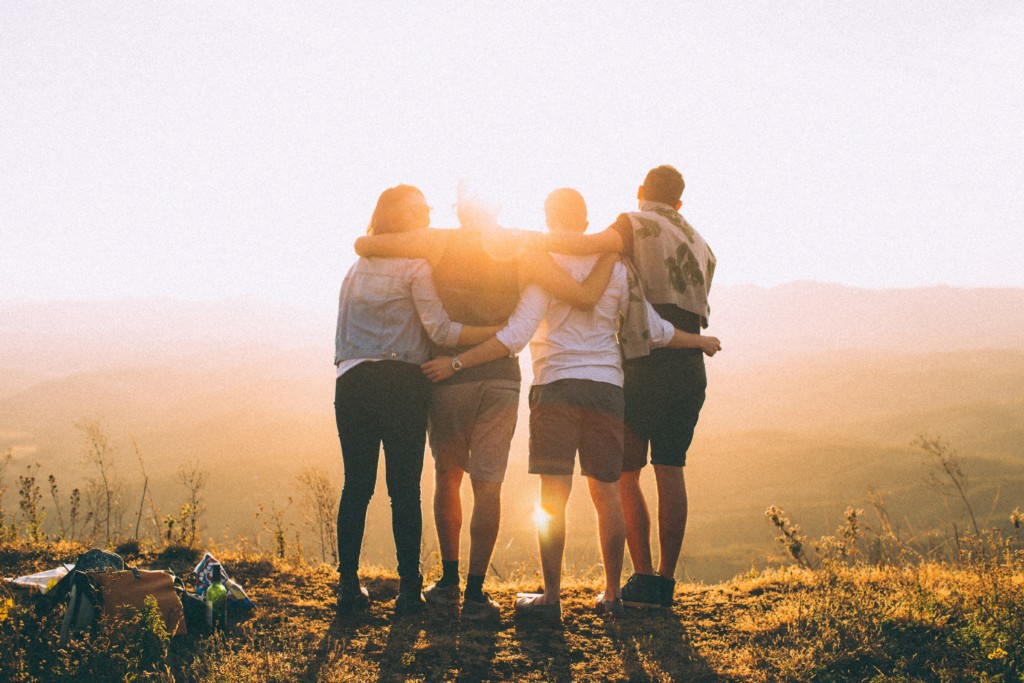 We are weeks away from our cross country Permanent Change of Station (PCS) and the “going away” coffees, lunches, potlucks, and parties are in full swing. We’re slowly making our way around to the various groups of people that have been a part of our lives while we’ve lived here for one final get together.

There is a saying commonly used across all branches of the military, “we don’t say goodbye, we say see you later.” However, the older I get, the more our family grows, and the more times we move, I’ve found the subtle differences between the “see you laters” and the “goodbyes”… and it doesn’t make either any easier.

As a military spouse, and the wife of an aviator, I’ve come to almost loathe the word goodbye. It’s so formal. So official. So absolute. Dare I say, final.

We don’t want to send our spouse off to fly, off to deploy, or on a long-term temporary assignment with a “goodbye.” We tell our spouse we will see him or her later. See you later implies the assurance, even if blindly, that we will see each other again.

Unfortunately, goodbyes are a part of life, and the military life is not immune from this reality.

Goodbyes are for the moves when you have lived in a small town, or another country, and you may have made unforgettable friendships and memories with people that, while you would love to see them again, you know deep down that you won’t.

You won’t return to to where you left, and they won’t pack their bags to come see you. You’ll keep in touch with social media, and you will send your holiday cards, but at the end of the day, your friendships will be dissolved down to formalities and niceties.

Goodbyes leave scars on your heart. These are the pieces you leave behind with each move, only taking the memories with you.

I remember our first PCS. We were still newlyweds and had only been at our current base for less than a year. We really hadn’t put down “deep roots” per se, but we had made a handful of friends. Our little niche in the Air Force  as a whole is relatively small, so the whole concept of “see you later” made sense.

We knew we’d be back to this base some day, and we knew our lives would always cross paths with others in the same community at some point. I’ve understood the “see you laters” since college, and even grad school. See you laters are for the people that come into your life, sometimes only briefly, and make an impact, no matter how small.

See you later friends are more than a social media follower. Their number is in your phone (and you use it). You have a legitimate connection and relationship with these people in your life.

These are the people you’ll plan a vacation around seeing, that you call up for a quick drink if you’re in the same town only briefly. These are the people who you hope and pray that your paths will cross again, or that one of you will make the consorted effort to make them cross.

Sometimes the “see you laters” are harder than a goodbye. I’ve sat and cried tears filled with so many emotions with friends who I have loved. I truly look forward to the day that we will see each other again. And if I’m being honest, after five years where we currently are stationed, there are still “see you later” friends who I have yet to see since our last move but still hope that day will come.

See you later keeps the book open for more memories to be made.

Moving is never easy.  Picking up your life and starting over is never easy. Finding your new tribe can be scary and daunting. Sure, you will love the change of scenery, the new adventures, and the big dreams. But your heart will leave breadcrumbs along the way, etching memories and lessons in your soul that will last a lifetime.

Here’s to the goodbyes and to the see you laters. 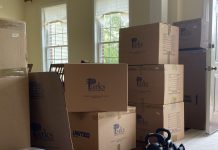 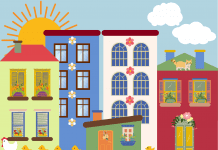 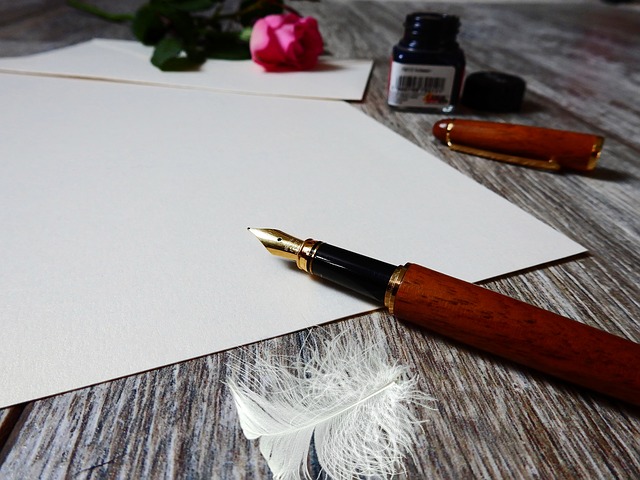 The Importance of Writing Letters