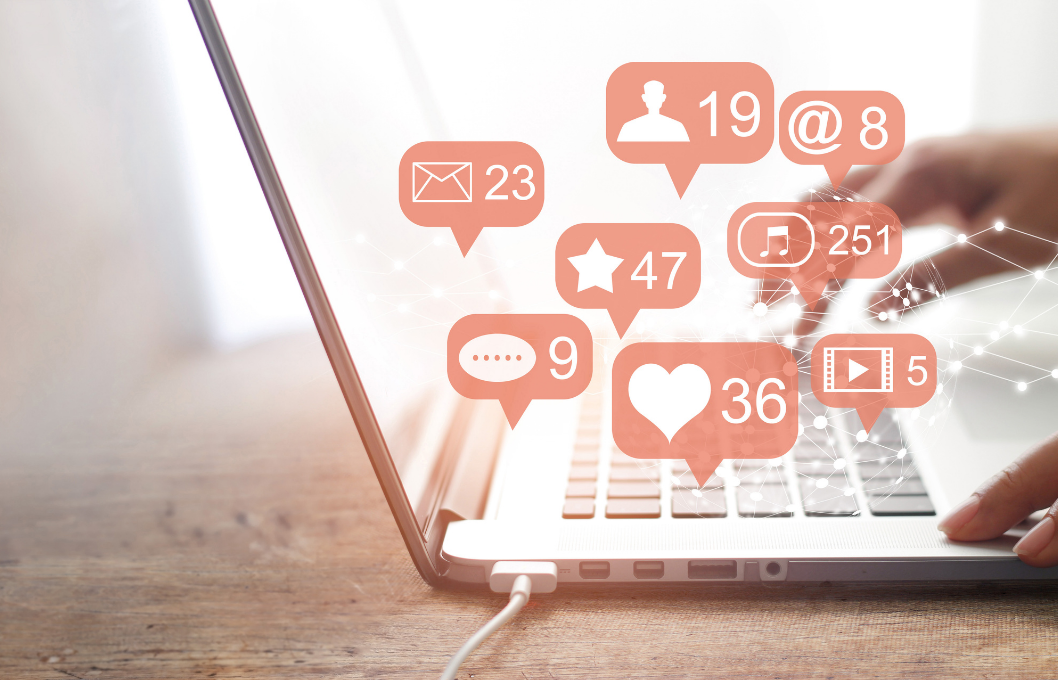 I just finished watching “The Social Dilemma,” a documentary released a few months ago on Netflix about the intent behind social media platforms. The producers talked to a variety of people—many of whom invented and engineered those platforms—about the features that are troubling to some. The usual suspects were represented: Facebook, Google, YouTube, and Apple among them.

The words social and dilemma have their independent meanings, of course, but they also have a specific meaning when combined.

In general terms, a social dilemma can be characterized as a conflict between individual and social interests, along with perceived benefits, in a given situation where better outcomes could be achieved by changing individual behavior or collective rules.

Everyone featured in the documentary had a unique take on the dilemma presented by social media based on their personal experience within the industry. The overall tone of the documentary was that enough people have developed an unhealthy relationship with social media that something needs to be done about it.

Tim Kendall, former President of Pinterest, struck me as having the most measured response to the suggestion that use of social media is so harmful that there is no way to reasonably and responsibly continue using it. He touched on the phenomena of certain features being added to platforms with good intent that produce unintended bad outcomes. The “like” button on Facebook might fall into that category. In a recent interview about his decision to appear in the documentary, Kendall said:

‘I think the takeaway is that we’ve lost control over our phones. We are just sort of going through life unconscious with this device sort of tugging at us in a way that we don’t control, and it’s making us addicted. But I think it’s also polarizing us. I think it’s also making us more angry.’

I don’t think anyone with a pulse during the most recent election cycle would disagree with the last part of that statement.

I liked his restrained response to the knee-jerk reaction of many after watching “The Social Dilemma” that the only answer to overuse of social media is that all accounts must be deleted.

‘I think the answer is you keep your social media accounts, and you’re just more deliberate and mindful around your usage.’

That makes so much sense and sounds so simple, yet why is everybody having such a hard time leaving their devices alone? Especially now. Anyone else out there see their screen time increase while being at home more than usual? I didn’t realize how much time I was spending on my phone during quarantine until I went back to work. My screen time immediately cut in half.

Kendall suggests it’s not entirely due to our own lack of self-control.

He posits that “big social” needs to re-think their “attention-driven” business models. Remember the definition of social dilemma? Better outcomes could be achieved by changing individual behavior or collective rules. It doesn’t seem likely that social media platforms will change their collective rules until they can no longer monetize our attention. 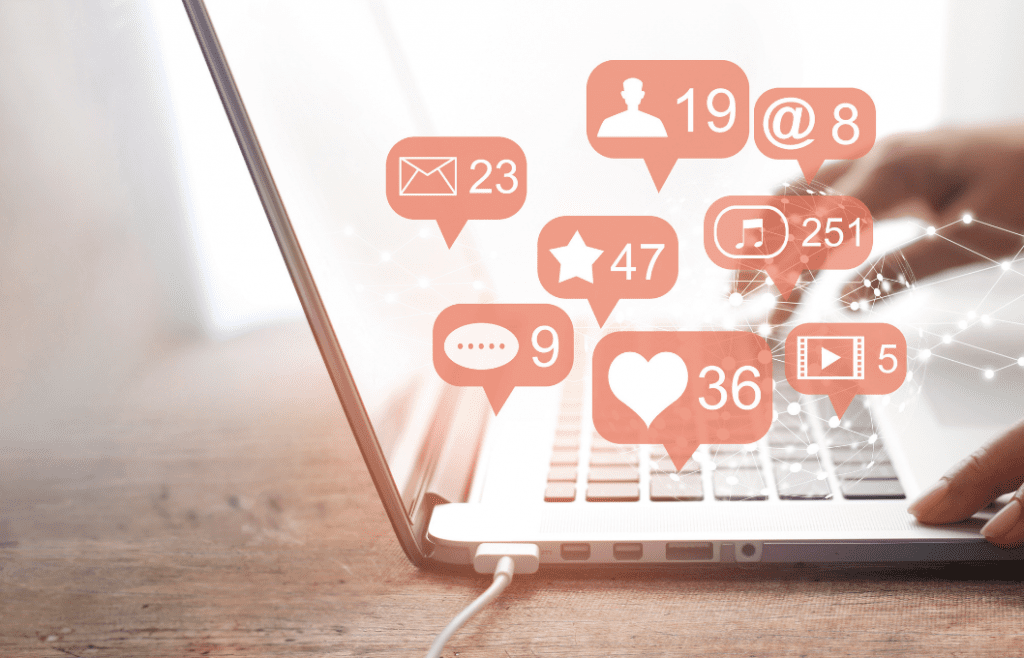 Until that happens, it’s up to us to take our time back.

Tim Kendall is the former President of Pinterest because he is the current CEO of Moment, a platform that encourages people who feel they have lost control over their use of devices with tools and tips for tracking screen time along with self-imposed accountability.

Moment has a lot of company. There is a dizzying array of accountability apps available with names like Freedom, ZenScreen, BreakFree, Social Fever, DinnerMode, AppDetox, OFFTIME. My favorite: AntiSocial, an app that disappointingly is not as snarky as the name would suggest. You enlist the help of friends and family to help keep you off your screens. Something akin to a device designated driver that cuts you off when you’ve reached agreed upon limits.

Anyone else see the irony in needing an app to help us quit using our apps?

Do you use a time management app? Let us know your favorites in the comments below. 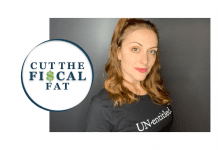 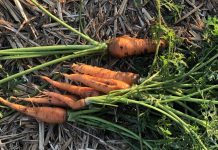 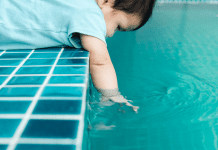 5 Ways to be Water Safe this Summer 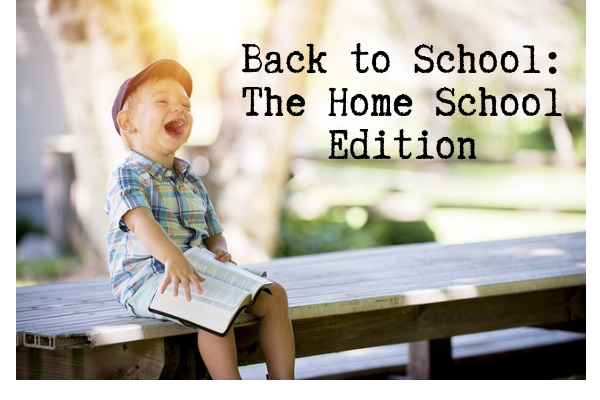 Back to School: The Home School Edition