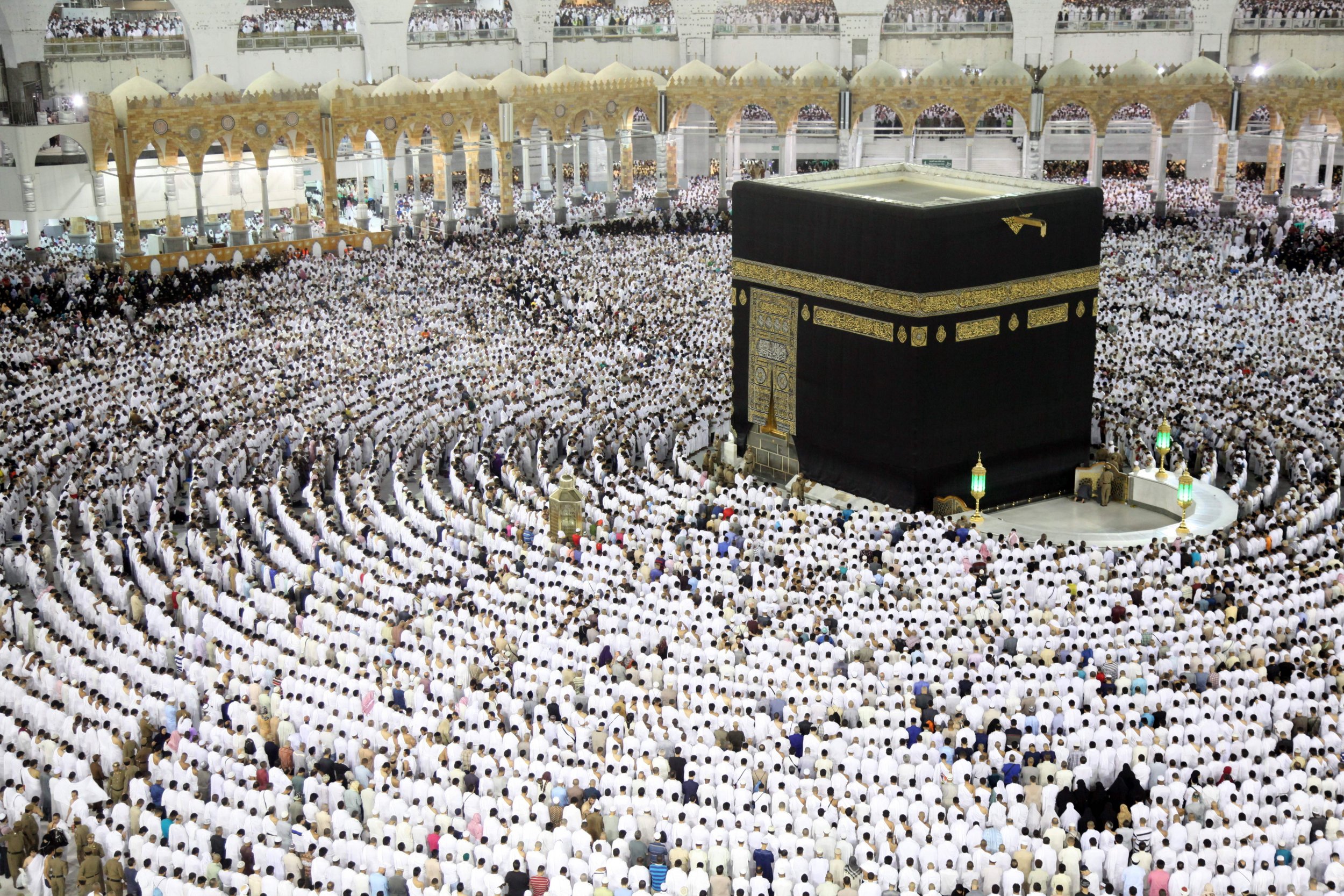 While there aren’t many Muslims in the U.S. Military, there are some of us, and we proudly serve our country just like the rest of servicemen and women, spouses and children. American Muslims, like other faith bearing members of the Armed forces, play an essential part in defending and aiding the homeland and fighting for the United States interests. The U.S. Military also ensures the safety of Muslim people from all around the globe during a major Islamic holiday called hajj. Each year the United States deploys troops to aid in the safety of people performing this important religious pilgrimage.

As a member of a Muslim family who also is a part of an U.S. military family, I wanted to take this opportunity to better explain hajj, Islam’s special pilgrimage, which starts this week.

Every year millions of Muslims from around the globe make the trip to a holy city called Mecca in Saudi Arabia to perform the hajj; one of the five pillars of Islam. Hajj is performed between the 8th and 12th day of Dhul-Hijjah, which is the last month of the Islamic lunar calendar. Afterwards, it’s concluded with the second Muslim holiday known as Eid Al-Adha (Festival of Sacrifice).

So, what does hajj signify and why is it so important to Muslims? Here’s a glimpse at what the journey means and entails from start to finish.

The Story of Abraham

Let’s journey back to four thousand years ago where there was a man by the name of Abraham. Abraham is a significant figure in Judaism, Christianity and Islam. His story can be found in the Torah, Bible as well as the Qur’an. Abraham is the patriarch of monotheism, or “belief in one God.” He left his native city of Ur in Mesopotamia after voicing opposition to his people’s polytheistic practices and eventually settled in Egypt with his family. Later, he escorted one of his wives, Hajar, and their infant son Ishmael to Arabia and left them there, trusting in God’s promise to care for them.

Hajar, concerned about feeding her baby, began searching the surroundings for food and water. In response to Hajar’s prayers, water gushed out of the sand at Ismael’s feet to quench their thirst. Eventually, some passing traders stopped in the valley and asked Hajar’s permission to water their camels; the settlement eventually grew into the city of Mecca. Abraham returned to visit, and when Ishmael was 13 years old, they constructed the Kabah, an empty cube-shaped building, as a place dedicated for the worship of one God.

The Purpose of Hajj

Muslims make the pilgrimage to Mecca for several reasons; first, it’s one of the five main pillars of Islam — anyone who has the means and is able bodied must perform the hajj at least once in their lifetime. Second, it commemorates the trials of Abraham and his family in Mecca, which included Abraham’s willingness to sacrifice his son Ishmael in response to God’s command. Lastly, it’s an opportunity to seek forgiveness of sins accumulated throughout life. Prophet Muhammad had said that a person who performs hajj “will return as a newly born baby (free of all sins).” The pilgrimage also enables Muslims from all around the world, of different colors, languages, races, and ethnicities, to come together to worship one God.

The Performance of Hajj

Before arriving in the holy city, Muslims enter a state known as ihram; it is the removal of a person’s worldly clothing, jewelry, makeup and perfume and wearing a humble attire of two seamless white sheets for men, and a simple white or black dress and scarf for women.

Money and status are no longer a factor for pilgrims, the simple garments create human equality and unity before God.

Pilgrims should not harm any living thing, cut their nails or hair, and have intimate relations with their spouse. Afterwards, pilgrims enter Mecca and must chant “Here I am at your service. O God here I am” and perform the initial tawaf, which is a circular, counter- clockwise lap around the Kabah. Pilgrims also perform the sa’i, which is walking and running seven times between the small hills named Safa and Marwah, reenacting the Biblical and Quranic story of Hajar’s desperate search for water.

Next, pilgrims travel a few miles to the plain of Mina and camp there. From Mina, pilgrims travel the following morning to the plain of Arafat where they spend the entire day in supplication and devotion. That evening, the pilgrims move and camp at Muzdalifa, which is a site between Mina and Arafat. Muslims stay overnight and offer various prayers there. Then pilgrims return to Mina on the 10th and throw seven pebbles at a stone pillar that represents the devil. This symbolizes Abraham’s throwing stones at Satan when he tried to dissuade Abraham from sacrificing his son. Then the pilgrims sacrifice a sheep, reenacting the story of Abraham. Lastly, pilgrims perform one last tawaf and sa’i before concluding their hajj journey.

Eid Al-Adha (Festival of Sacrifice) is the second and holiest major holiday for Muslims worldwide and marks the end of hajj pilgrimage. Eid Al-Adha takes place on the 10th of Dhul-Hijjah. In the Gregorian calendar, the dates shift each year compared to the lunar calendar. During this holiday, Muslims who did not perform hajj must wear nice outfits, attend the mosque for a special prayer and listen to a short sermon. Afterwards, people sacrifice an animal; usually a sheep, lamb, or goat. The meat is divided into three parts; one part is given to the poor, one part to immediate family at home and the last part to friends or distant relatives.

Some Muslims also choose to give money to charities or to families in need. Children receive gifts, money and delicious treats only served on this holiday. In my family, we generally sacrifice a lamb and divide it into the three parts among the poor and friends. My father generally likes to give to charities abroad who are less fortunate, while my husband and I like to find a family in need within our community (we generally choose a family of any faith not necessarily Muslim). One year I did not give my boys any gifts and rather taught them to give to children less fortunate, so we hosted a toy drive at our local mosque and were able to provide less fortunate children new toys.

As a Muslim, I have yet to experience hajj, but God willing, one day I will have the opportunity to be able to perform this part of my faith amongst millions of followers who know that the U.S. Military is there to aid in the safety of all those performing this special pilgrimage.

Though we are all from different faiths and backgrounds, as a Muslim military spouse I wish everyone a Happy Eid Al-Adha! 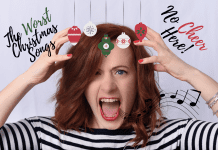 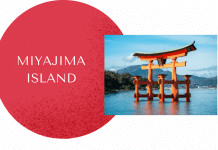 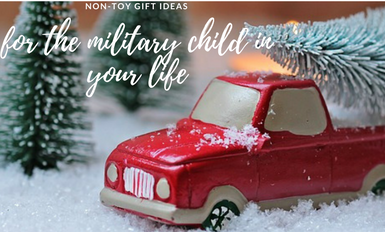