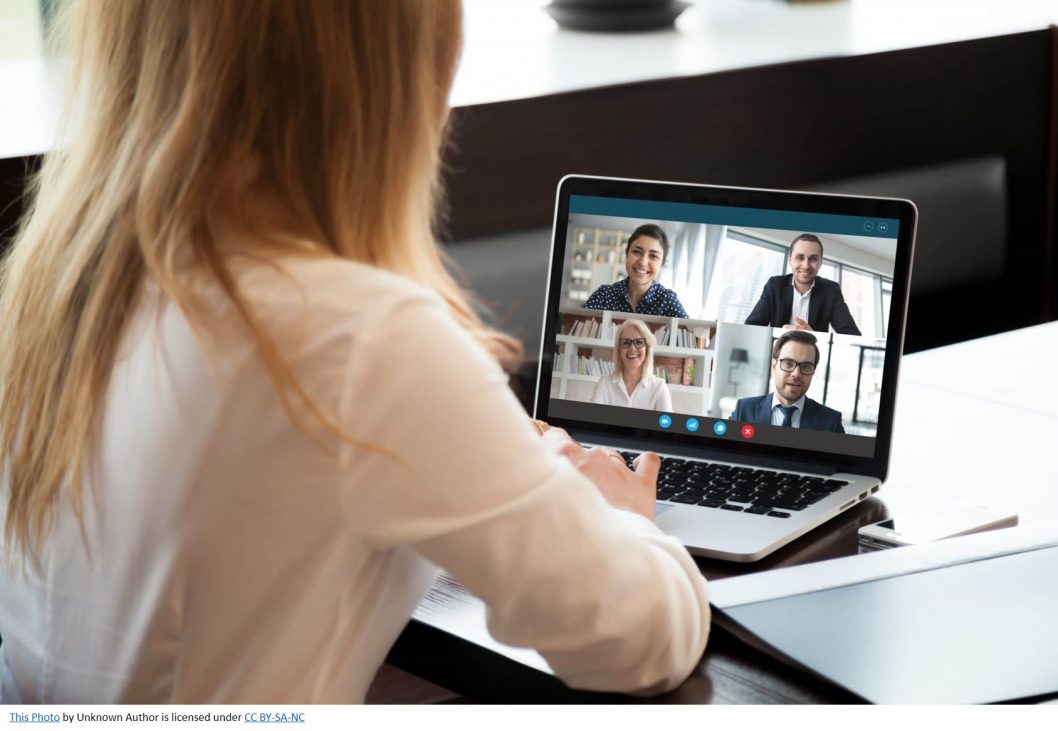 One of the challenges that modern military spouses face is maintaining their careers and battling underemployment.

Frequent moves, lack of childcare, and deployments can make having a professional career extremely difficult. While some spouses choose to be stay-at-home spouses or parents, there are many of us who wish to remain employed and progress in our careers.

I hope to shed a positive light on the spouses who have found their way into virtual, remote, or at-home positions in their chosen field. The consensus among the spouses I interviewed was that working virtually, remote, or at-home allowed them the opportunity and flexibility to keep their current role or career during multiple Permanent Change of Duty Station (PCS) moves. However, as with brick and mortar positions in their specific fields, reliable childcare was essential to maintain a career.

I am encouraged to share that there is a new generation of military spouses, those who are making work and military life happen! These are their stories.

From Big Firm to Freelance Attorney

Michelle Camp began her law career working at a big law firm in Los Angeles, CA. A few years later, she met her Navy Pilot spouse who was stationed in San Diego, CA. In 2011, flex work programs didn’t exist. After putting in so many years of long hours to build her career, she wasn’t ready to leave her firm yet.

For years, Michelle commuted back and forth from San Diego to Orange County. After the birth of their first daughter, they hired a nanny to care for her; some weeks, the nanny worked over 60 hours when her husband was deployed. But when her husband deployed for a second time, she realized she had to quit her job.

In 2016, Michelle began freelance work in California and continued working as a freelancer as the Navy moved her to family to three different states. Her freelance clients grew so quickly! Michelle reached a point where she had so much contract work that she found herself passing clients on to other military spouse attorneys.

When Michelle first started freelance work, she scheduled part-time childcare. However, she found that it could be unreliable at times. Her suggestion to mothers transitioning to freelance work is to get consistent childcare because it’s more important to have guaranteed childcare over temporary sitters. For her, having her daughters in preschool and elementary school outside of the home allows for less interruptions and higher productivity. But, she has also found success in hiring a college-age babysitter to supplement a part-time school schedule. “Being a working mom is exhausting. It is worth it to outsource anything you can”.

For lawyers interested in moving to freelance work, Michelle is the first to admit that the level of experience she had from her California firm made her more marketable and quick for new employers to trust her. But, she also assured me that “lawyers fresh out of law school could do freelance work too, perhaps with a lower starting rate”.

Michelle suggests that attorney spouses join the Military Spouse JD Network  (“MSJDN”) for support and additional information. Many states do not require you to be licensed there to perform freelance legal work as long as you are barred in at least one state. And thanks to MSJDN, 42 states and counting have military spouse licensing accommodations.

Chris Schilling spent the majority of her career as a neonatal nurse. There are ample jobs in nursing, and she was quickly able to secure a position after PCSing. However, when her husband was assigned to a base in Key West, the closest Neonatal Intensive Care Unit (NICU) was hours away in Miami.

Thankfully, Chris has a background in utilization management and had previously held a virtual position. So when her family moved to remote Key West, she got back into that field. A transition from PRN nursing that she could do on nights, weekends, and holidays, to working on utilization management was a welcome change for Chris. “Utilization management is usually working for a hospital system or insurance company to review inpatient and outpatient stays for medical necessity”, stated Chris. She was proactive and secured compact licensing in 28 states as a registered nurse, and this allowed her to seek this type of remote nursing employment.

Similar to Michelle, Chris echoed the importance of childcare. With two school aged kids, she says summer camps and playdates are great to supplement time off from the school year. She is also raising her girls to be independent and when they are off from school, she puts signs up while she is on important calls so her daughters (ages 9 and 7) know not to interrupt her.

A key part of her work/life balance now is to stick to a routine and to be up front with her boss and co-workers. The realities of being the primary caregiver may mean she needs to pick up her girls in the middle of the day, but she is able to flex her hours if needed and arranged in advance.

Chris’s advice to those interested in remote nursing is, “put out a lot of applications since it takes research and time to secure this type of work.” She suggests using resources like Facebook groups on remote nursing jobs and she highly suggests visiting The Remote Nurse.

Morgan Reister started her teaching career in 2010 and has been a virtual school teacher for K12 for the past four years. When I asked her about why she chose to move to a virtual school, Morgan said, “I like the flexibility with my husband’s schedule to travel with him,” referring to various schools and training he attends as a Navy Surface Warfare Officer (SWO).

As a former educator myself, I was curious how Morgan was able to land a coveted virtual school position. “It took me two to three years to get a position with K12,” she stated. Additionally, Morgan shared that she began her position mid-year which meant she had to leave her classroom teacher position in the middle of the year, too. The end result of teaching for a virtual school “was worth it” according to Morgan.

For spouses interested in moving from in-person teaching to online, Morgan said to “be persistent, get to know people in the company, and keep teaching.” She also stressed that teaching virtually still requires the same dedication, time allotment, and planning as in-classroom teaching. But, instead of being tied to one location, she has been able to travel and even move with her job.

Michelle, Chris and Morgan have shared how they have been able to translate their careers into virtual, remote, or at-home positions. While these three success stories started pre-pandemic, I am convinced that with the pivot to virtual life in March 2020, employers will be more creative and innovative with keeping spouses employed and hiring new staff who work out of their homes. 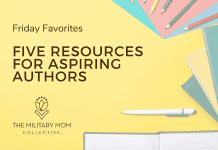 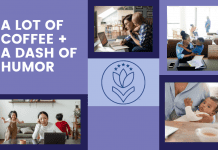 A Lot of Coffee and Dash of Humor: A Day with a Work From Home Mom 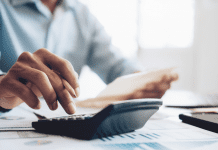 What Entrepreneurs Need to Know About Filing Their 2020 Taxes

The Self-Employed Mom: A Flexible Career to Adapt to the Needs...