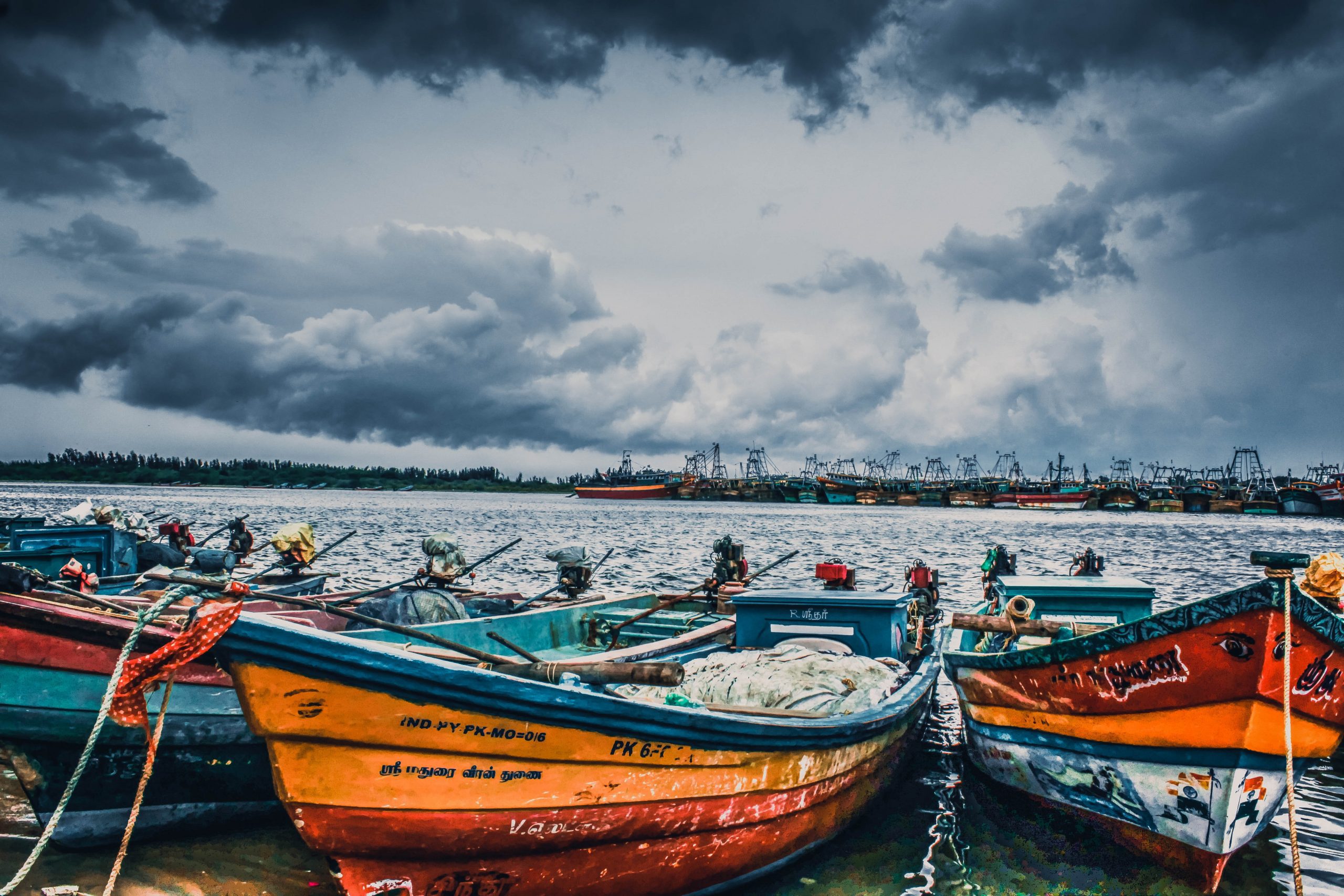 When the Covid-19 pandemic first came on the scene, I underestimated the impact it was going to have on my life.

I think if we’re being honest we all did, right? However, even when that became more evident in the midst of lockdowns and other restrictions, I still didn’t realise the impact it was going to have on some of my friendships.

When it first began, we were living in Pennsylvania. We’ve since moved back to the UK, but at the time. we had been in PA for around 18 months. I had various friendships and really felt part of the community we lived in. But there is nothing like a global pandemic to turn everything on its head.

Towards the end of March 2020, our state went into lockdown. The schools were closed. My husband was working from home, and he also had orders to remain in the local area. This is a similar story to most people at the time. What we didn’t know was that those orders would remain in place for 15 months. 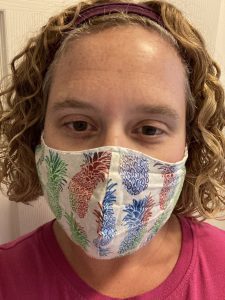 During the pandemic, I saw various posts on social media quoting Damian Barr on how we are all weathering the same storm, but we are not all in the same boat. This really resonated with me. We were all, and still are in many places, living with the pandemic. But how we get through it depends a lot on our own individual circumstances.

As a household, we were lucky that all of us were (and are) reasonably fit and healthy. But we were still worried about the impact that the virus could have on us. This was especially true at the start of the pandemic, before vaccines were available, and when seemingly very healthy people were suffering badly with it.

We could stay home without it causing any major inconvenience, aside from a little boredom, because the benefits of doing so (for society generally) outweighed the risks.

That said, if our circumstances had been different, we might have made different choices.

This is where I started to see a strain on our friendships, because different people must make different choices.

It wasn’t always easy, but I tried hard to remember that friends or family members wouldn’t necessarily be making the same choices as us. They would look at different factors to decide if the benefits outweighed the risks.

When I say it wasn’t easy, I mean it! I would often see posts on social media showing friends doing all the things we missed doing and if I’m honest, I was jealous. I wanted to do those things too, but I always came back to our decisions being the right ones for us.

However, those decisions definitely had an impact on my friendships.

Where I found our decisions aligned closely with friends, we became closer.  We were in the same boat, after all, or at least boats alongside each other if that isn’t taking the analogy too far. We found ways to continue our friendships in a way we were both comfortable with, and we respected each other’s choices.

There were other friendships where I’m sad to say we drifted apart.

We found that our choices in how to navigate the storm made our experiences in life so different that we seemed to have less in common than we did before. Where there had never been any conflict in differing opinions, suddenly there was a gaping chasm of disagreement. We both made efforts to keep in touch, but our different levels of comfort in what that would look like if we met in person became a source of conflict and almost inevitably, we drifted apart.

It makes me sad that I lost some friendships during that time, but I know others became much stronger. I am grateful for that.

I have important people in my life who I know love and respect the choices I make, even if they would make different choices themselves. I think that makes me pretty lucky.

How did your friend-ships weather the storm?…

PS. Sorry for the terrible pun, but I’m a Navy spouse so I can’t let a classic ship pun go unsaid! 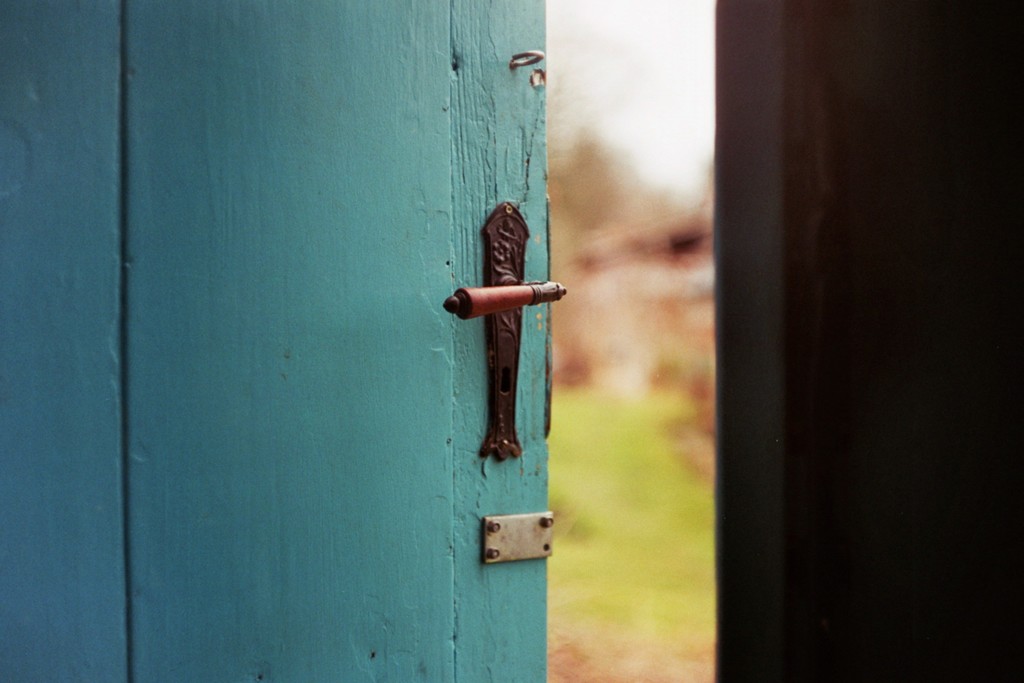 The Nonexistent Closure in the Military