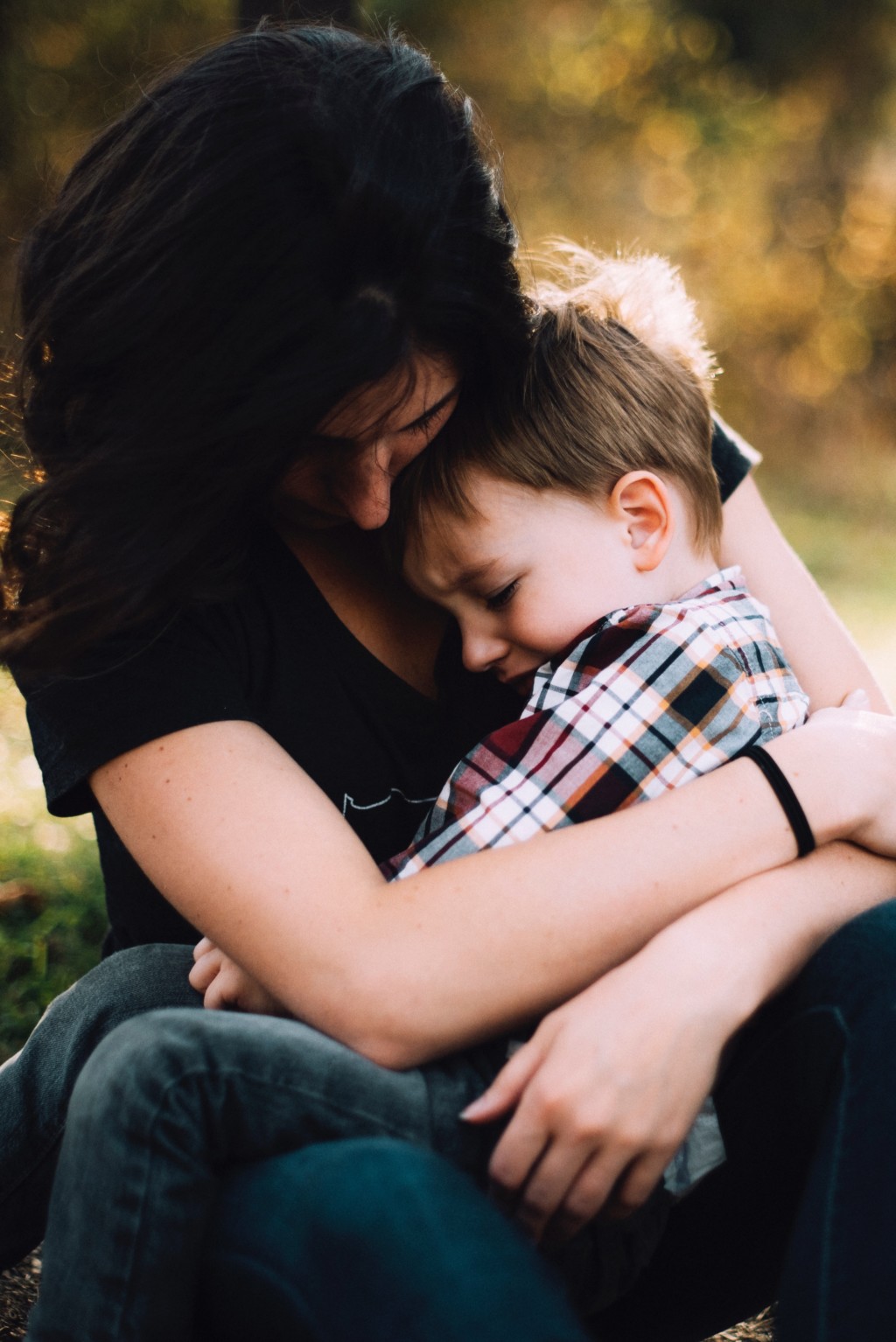 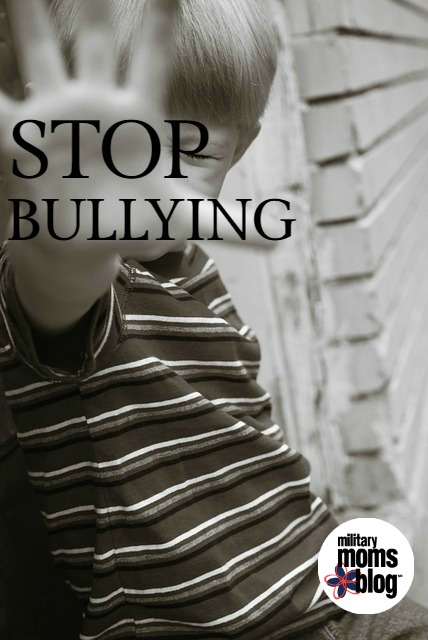 There is a new movie out, and it’s making quite an uproar. But not in a good way.

The movie “Peter Rabbit” from Sony Pictures has caused a commotion amongst the food allergy community. So much so that those in the community have called for a boycott of the movie. Myself included. Multiple foundations have written a letter to Sony Pictures explaining the dangers of food allergies, and why they are not a joke.

In “Peter Rabbit,” Peter learns that Tom McGregor is allergic to blackberries and then mocks him for it. Then, later on, there is a scene in which Peter Rabbit tries to eliminate Mr. McGregor, by throwing blackberries at him with a slingshot because he wants Mr. McGregor to die (that right there is problematic in and of itself. Wanting him to DIE).

As you can imagine, this scene has made the food allergy community very angry. And rightly so. As the mother of a child with life-threatening food allergies, I was livid when I learned about this.

Some people may say that we are just being sensitive, and we are too are easily offended, but I’m here to tell you it is a very big deal. And here’s why…

Food allergy bullying is a real thing. There have been many reported instances of children with food allergies being bullied at school, on the playground, on the bus, at a friends house, etc. And I don’t just mean with words. Students have been physically taunted with their allergen. There have even been cases where a child has died and criminal charges were brought against the attacker.

For a child with food allergies, this is a very scary situation. They know that if that food were to get on their skin or in their mouth, it would cause a very serious reaction. The child could go into anaphylaxis and possibly die.

If your (non allergic) child was being bullied at school, wouldn’t you take action to help prevent it? Especially if they were being physically bullied and got seriously hurt? What if they were beaten up and ended up in the hospital? You would be angry and scared and you would want to do what you could to help your child and stop the bullying.

It’s the same for kids with food allergies. Bullying is a serious issue.

I can’t tell you how many times I’ve come across the notion that food allergies are a “choice.” Or that they aren’t a big deal and not a significant health risk. I’ve had someone say, “So, he’ll just get a few hives, right? What’s the big deal?”

I’ve seen multiple instances where food allergies were mocked on television and in movies. There was a segment on the Today Show once where two of the hosts mocked people with peanut allergies. The movies “Cloudy With A Chance of Meatballs” and “The Smurfs” (also from Sony Pictures Animation) both misrepresent food allergies and anaphylaxis.

When this happens, it perpetuates the myth that food allergies don’t need to be taken seriously.

As the Kids With Food Allergies Foundation stated,

“Making light of this condition hurts our members because it encourages the public not to take the risk of allergic reactions seriously, and this cavalier attitude may make them act in ways that could put an allergic person in danger.”

There are so many people out there who are uneducated about food allergies and how serious they really are. Did you know that some people with food allergies can go into anaphylaxis simply by inhaling the dust from nuts? Are you aware that the tiniest crumb of a food can set off an allergic reaction? For some, skin contact may illicit hives, but for others, it can trigger anaphylaxis.

And as far as anaphylaxis is concerned, I’ve had someone say to me, “Well, isn’t that what the EpiPen is for? Won’t he be OK if you give him that?”

The answer is NO. Yes, the EpiPen is there to help control the reaction, but unfortunately, it is not a 100 percent guarantee. There have been cases where an EpiPen was administered, but the child still died as a result of the anaphylaxis.

There is no guarantee when it comes to food allergies and there is no cure.

The Movie Is Scary For Children With Food Allergies

And that is the reality of it right there.

Like all food allergy parents do, I educate my son about his allergy and what he can and cannot eat. I tell him about checking food labels and calling manufacturers. He knows he can’t accept food from anyone at a party or when we’re out because it might possibly contain his allergen. And he knows that if he ingests his allergen, he could die.

But just because he knows, doesn’t mean he is comfortable with it. 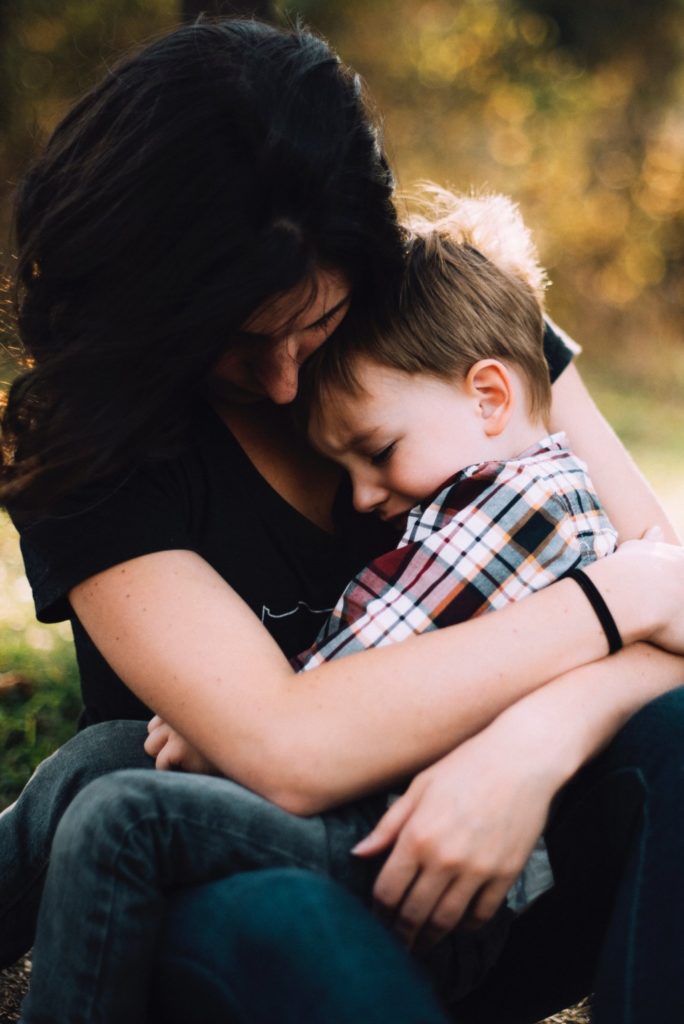 Four years ago, my son had an anaphylactic reaction, and it was the scariest thing we have ever been through. I thought I was going to lose my son that day. That is not something I want to feel ever again. So my husband and I take great precautions EVERY DAY to protect our son from his allergen, as every food allergy parent does. But we can’t be the only ones. Those around us must take precautions as well, but the problem is that others don’t realize how serious food allergies are. That is why it is so important to stand up to companies like Sony Pictures and others who promote food allergy bullying and misrepresent food allergies.

We need to put an end to this.

Will you stand up with me and fight? Let’s put an end to food allergy bullying together. 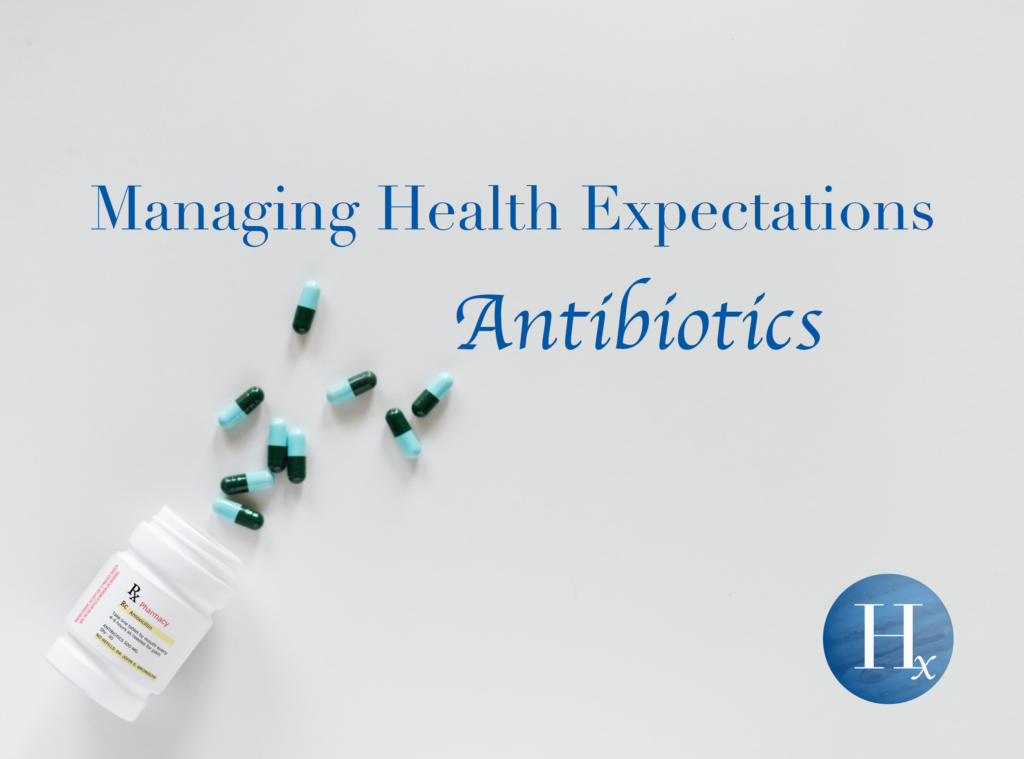 Managing Health Expectations: An Antibiotic Is Not a Cure-all