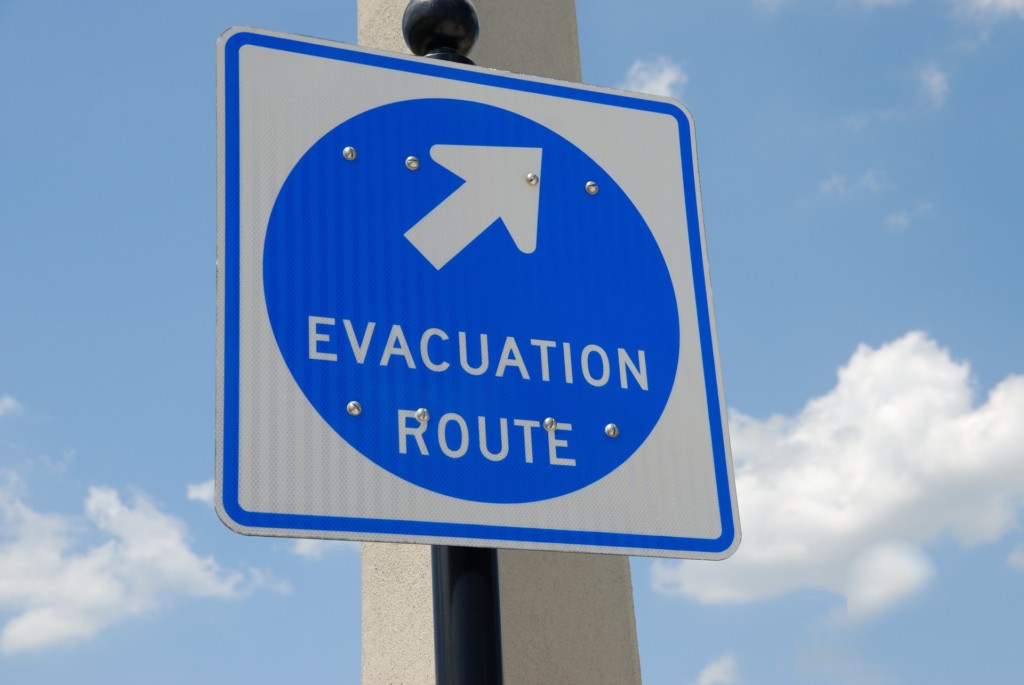 Since our arrival in Japan, the base installation has offered an Emergency Preparedness class almost every month focusing on NEO (noncombatant evacuation operations). I put off taking this class for over half a year, thinking this would never affect me.

Then several of my friends stationed on the East Coast had to evacuate their homes when Hurricane Irma hit. A few months later, my friends stationed on the West Coast evacuated their homes when the “Lilac Fires” consumed the area. This really opened my eyes to the unique situation family members find themselves in while stationed OCONUS (Outside the Continental United States), and why a bug-out bag is even more important for people abroad than in the U.S.

My friends back in the States were able to evacuate themselves relatively easily. They packed up the car and for most of them, drove inland to visit family for a few days. Inconvenient, but not impossible.

What am I going to do if I need to get out of Japan?

I don’t know where to go, and I don’t have any family living nearby with whom I can seek shelter. I finally decided to take the NEO class and am thankful that I did.

I highly recommend you contact your installation for more information on NEO classes in your area if you are stationed overseas. Each installation will have its own set of plans in place for evacuation, so you will want to learn from them the exact procedure.

I learned that a NEO can occur for a variety of reasons ranging from environmental to political.

“Noncombatant Evacuation Operations (NEO) is the ordered (mandatory) or authorized (voluntary) departure of civilian noncombatants and nonessential military personnel from danger in an overseas country to a designated safe haven, typically within the continental United States. Overseas evacuations could occur under a variety of circumstances, including civil unrest, military uprisings, environmental concerns, and natural disasters.”

In 2011, a 9.0 magnitude earthquake occurred 80 miles off the coast of Japan, which triggered a series of tsunamis that then hit the shore of Japan within minutes and with very little warning. Over 200 miles of Japan’s coastline were severely damaged. Some of the waves from the tsunamis were over 40 feet tall and struck the Fukushima Dai-ichi nuclear power plant located 150 miles north of Tokyo.

This resulted in the largest accidental release of radiation, not only to the ocean, but also to the air.

Yokosuka, which is one of America’s largest naval bases, located just south of Tokyo, implemented a voluntary evacuation for military families. More recently (2016), a mandatory evacuation of military and civilian dependents took place in Turkey at the Incirlik Air Base. There was a heightened concern for American security in Turkey, particularly around the Syrian border where Incirlik is located.

No matter the reason, I want to be prepared to get my family and myself out as quickly and safely as possible. Thus, my bug-out bag.

A bug-out bag is basically a portable kit that contains things that someone would need in order to survive for 72 hours.

Our bug-out bag is a suitcase and backpack that are ready to go at all times and are located in our coat closet. We also have an emergency supply kit set aside, in case we cannot evacuate immediately. This kit has a three-day supply of food, diapers and wipes for the babies, toiletries, and extra clothes. I like to imagine that if there is an evacuation ordered I will be able to grab my kids and head straight to the airport and walk directly onto a plane to leave. In reality, it could be days before an evacuation can take place safely during an emergency.

We are approaching typhoon season here in Japan, so I recently updated the items in our “bug-out” bag to include training pants for my now potty-training-daughter and the next size up diapers for my growing son. Neither of my kids are nursing any longer so I replaced the travel packs of formula and bottles with food pouches and a bazillion packs of Goldfish crackers. I also added their old Christmas and Easter outfits to the bag. They still fit into these clothes, but it is the summer so they are not wearing them currently. This is a good way to make myself feel better about spending $25 dollars on a shirt they only wore once. I can pretend it will be put to good use. I try to do little things like this every few months so the “bug-out” bag stays current. I’d hate to have to rely on it and there not be anything useful inside.

Check out this printable checklist I created, and get your “bug-out” bags ready for you and your family before it is too late.

Is there anything you would add? 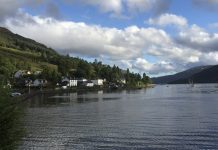 Flying with Kids :: What I Wish You Knew