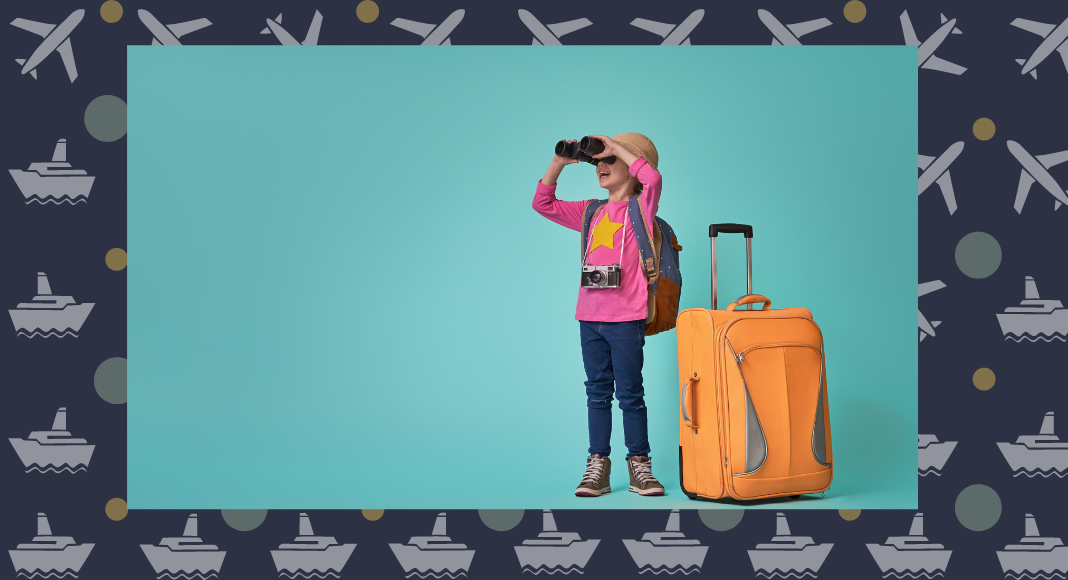 What is a Third-Culture Kid? Are your kids a part of this? 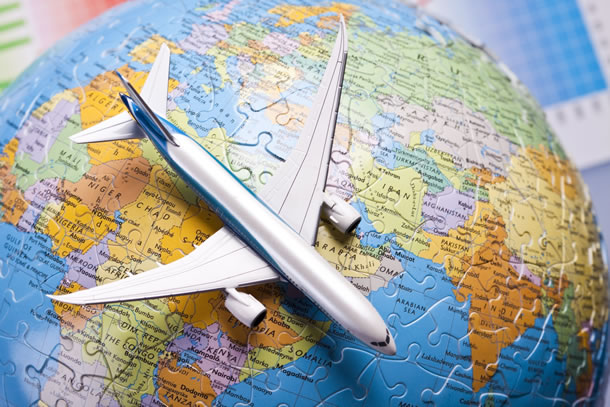 In 1950, American sociologist Ruth Useem coined the term third-culture kid. This described expatriate children who spent their most formative years living overseas and being shaped by multicultural parents. These could be children of diplomats, military members, those in the foreign office, and various others. These children may relocate frequently and join international schools that expose them to different cultures, languages, or customs from all over the world, creating a “third’ culture.” This culture is worldwide, expansive, and empathic. It can be difficult to explain to outside environments.

Up to the age of 14 years old, my family lived overseas as expats. My father was and still is a lecturer of English as a foreign language and has worked in universities all over the world. He has taught in Lebanon, Saudi Arabia, Kuwait, Oman, England, Wales, Scotland, and Kazakhstan (to name a few). We lived in the Middle East for almost the entirety of this time.

Growing up in the Middle East, we were surrounded by other expat families from all over the world. American, Scottish, French, German, Thai, Australian, Kiwi…you name it.

Some worked in the oil industry. Some were teachers; others were in the Army, Navy, or Air Force. We spent weekends together, celebrated with them when it was their national holiday, and invited each other over for Christmas. You become family in this common experience.

Does This Sound Familiar?

While I enjoyed those years, coming back to the UK as an early teenager was an unexpectedly difficult transition to make.

I was asked numerous times if I had lived in a hut in the desert and whether I went to school on a camel. They didn’t understand vocabularies like A/C, wadi bashing, dishdasha, souq, Eid, or Ramadan. They found it strange hearing Arabic spoken on the street or seeing a lady in a hijab.

For many years after returning permanently from the Middle East, hearing people speak Arabic and seeing someone in their national dress felt like “home.” In fact, as a 13-year-old who knew nothing of extremists, I remember feeling confused after 9/11. Seemingly everyone around me became scared of every Muslim in a hijab or kumma walking down the street. These were not the people I had experienced, and it felt like it was an attack on the last 10 years of my life.

I didn’t belong there, but I didn’t feel like I belonged here. I felt displaced.

On a more superficial level, moving back to England brought weather awe for me. When it rained and poured, I was mesmerized as it rarely ever rained where we used to live. No one would believe me when I said it often would get to 122 degrees Fahrenheit in the summer- hot enough to cook an egg on a car bonnet. I thought it had snowed one winter morning in England only to realize it was actually just a thick frost.

I’ve always hated being made to feel stupid, and I sometimes wonder if this stemmed from moving back to the UK and having a real lack of understanding of pop culture. Most children gradually pick up these things over the course of their childhood, but I found I had to learn this all very fast. Cultural references were lost on me; TV shows were a mystery; lesser-known music groups, fashion, and celebrities were foreign to me. Even to this day when people ask or drop into the conversation a person or TV show from that time period, they generally receive a blank look from me.

Alternately, growing up as an international child may mean your language and customs may confuse people.

Growing up around a lot of Americans means I say things like “tuna fish” instead of just “tuna” and get mixed up between “jumper” or sweater. I still am never sure which of those words is English or American. It means that we’ll cook pumpkin pie every year without fail because we always celebrated Thanksgiving with our American friends and family growing up.

I Was a Third-Culture Kid and Didn’t Know It

In my late 20s, I remember meeting a friend who had also been an expat growing up. This was the first time I heard the reference Third-Culture Kid, and it was only at this point that I began to understand how being an expat had formed the person I am today. There was a whole group of children and adults that had and continue to experience the same things.

The more research I did into being a Third-Culture Kid, the more I understood the quirks I have and why I felt certain ways.

A good example of this is that I have often felt like a nomad within friendship groups and especially felt this at school once moving back to England. Even now, I often don’t feel like I fit within one friendship group. I always thought this was just a personality trait. I get on with a large variety of people. Turns out this is a common trait of being a Third-Culture Kid – having the ability to relate to everyone.

It makes sense when Filmmaker Luca Guagagnino says in Culture Kids in the Culture:

Any third-culture kid will tell you that shape-shifting-rousing one of the many selves stacked within you to best suit the place you’re in becomes a necessary survival skill, a sort of feigned fitting in that allows you to relate something of yourself to nearly everyone you meet.

But are all military kids Third-Culture Kids? I’m not sure it’s a straight cut yes or no.

In one regard, if you are moving every couple of years but around the same country, the international part wouldn’t necessarily count. Having said this, even these military kids will have a vastly different upbringing than a child that remains in one or even two places in their childhood. Moving around and being transient requires some chameleon qualities and a whole lot of accepting people as they are and where you find them.

Being Third-Culture Doesn’t Put You at a Disadvantage

This life we lead and take our children on means our home is where our family is, wherever in the world that is. It isn’t dependent on physical foundations. As Alice Merton sings in Roots,

I’ve got no roots, but my home was never on the ground.

Asking where we are from is like asking an entrepreneur what it is they do. Don’t ask unless you have 10 minutes to spare because it is not a black or white answer. We are in grey. We are chameleons and can relate to all kinds of people. We have incredible memories that make us the people we are today. Our experiences may be different from yours, but they are deep strong foundations.

You might find that when you eventually move back “home” to properly settle that this will be the hardest move for your children yet. Take care to watch their mental wellbeing at this point because you may not realise that they may be having an issue of loss of identity.

I was fortunate that though we were international, the biggest chunk of my memories was in one place. Having my own children and now being a military spouse, I am all too aware of the powerlessness that can be felt when the inevitable relocating starts to tick closer. Be wary of the emotions your children may be suppressing and ignoring.

We often call our forces children resilient in this life, but there is a wariness to be had to make sure that resilience isn’t just ignoring and suppressing the pain inside. Suppressed emotion will eventually find its way out and it may not be pleasant. As parents in transient lifestyles, we need to be building our children up to know exactly who they are and where they belong, regardless of location.

Ask us about our story and ask us what we left behind; just never ask us where we are from because our “home was never on the ground.” 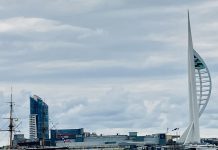 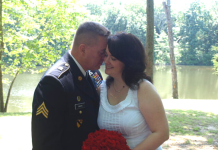 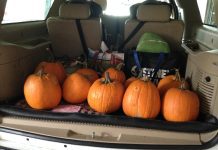 Pumpkin Carving for All Sensory Types 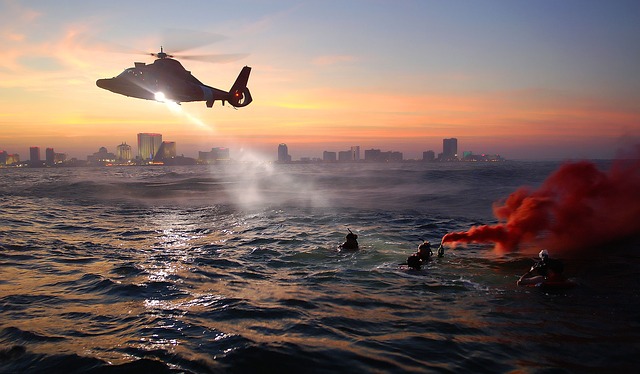 All Work and No Pay: What the Government Shutdown Means for...