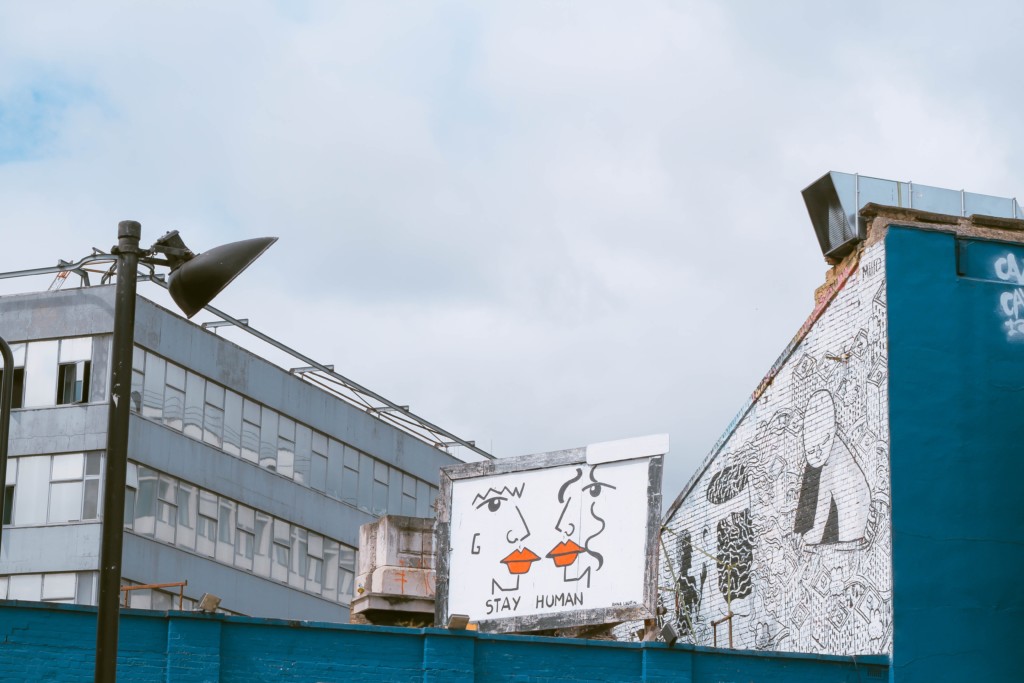 I find myself constantly asking myself “why is it so hard to just be nice??” It seems that every time I turn around, I’m hearing about stories of bullying at schools, reading degrading or demeaning comments on social media, or observing people simply not acknowledging the presence of other human beings.

I’ve got plenty of theories including cell phones, social media, and parenting styles, but without unpacking Pandora’s box, I offer three tried-and-true methods that ANYONE can employ in order to raise and/or become a good human being.

Goes without saying right? Then why do we hide behind our screens and spew hate and judgement on a social media post? Why do we hear about children on the verge of suicide because they are being bullied at school?

This doesn’t mean that we have to like everyone we meet. This simply means that if we don’t like a person, what he or she says, or how he or she acts, then how we talk to that person or about that person, will likely not change that person.

Your opinion is not the only opinion. Period. Giving a resume of what makes you qualified to give your opinion before offering said “advice” probably says a lot more about your own insecurities than the fault(s) of the recipient.

Another way to think about this point?  If you wouldn’t say it to the person’s face, don’t say it all.

2. Treat others, as you’d want to be treated.

Ah yes, The Golden Rule. Again, seems self explanatory? But why do we still show hate to others who don’t share our same religion/gender/race/culture/sexuality/political preference/insert whatever else here you want…

Is feeling hated how you want to be treated? Is feeling less of a human because of who you are as a person how you want to be treated? And more so, who gave YOU the authority to be the end-all, be-all of what is right and wrong in the first place? We easily and readily teach this concept to children: share your toys, take turns, apologize when you bite your friend. We practically demand this of children, so shouldn’t we demand the same behavior for adults?

Even if every ounce of you doesn’t like another person for whatever reason, and believe me, there are plenty of unlikable people out there, is it too much to open a door for that person? Say please or thank you? Make eye contact at the very least when you’re sharing a common space? Nobody can say that they don’t want to be treated with basic common decency and courtesy.

I give my daddy all the credit for this gem that I heard over and over and over again growing up. Obviously as a teenager I knew better than he did, so I rolled my eyes often at this. And then, aha, I became an adult who became acutely aware of how true his advice really was.

We’re told all the time not to yell at our children and pretty much every expert would say that using a calm, loving tone, even while punishing, is received better than yelling. If you work in any customer service profession, I guarantee you have a story of someone yelling and/or cussing you out because of something they didn’t like. Would you have reacted differently had they delivered the same complaint with a different tone or demeanor?

So there you have it. It’s so easy it hurts. Pass it along. Teach your children. Take it to heart. Being a better society starts with being a better you. 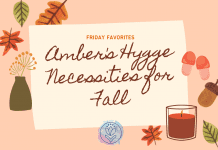 31 Ways To Celebrate Fall As A Family 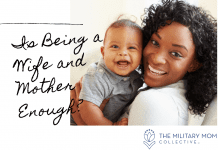 What I’ve Learned: Observations In The Time Of COVID-19