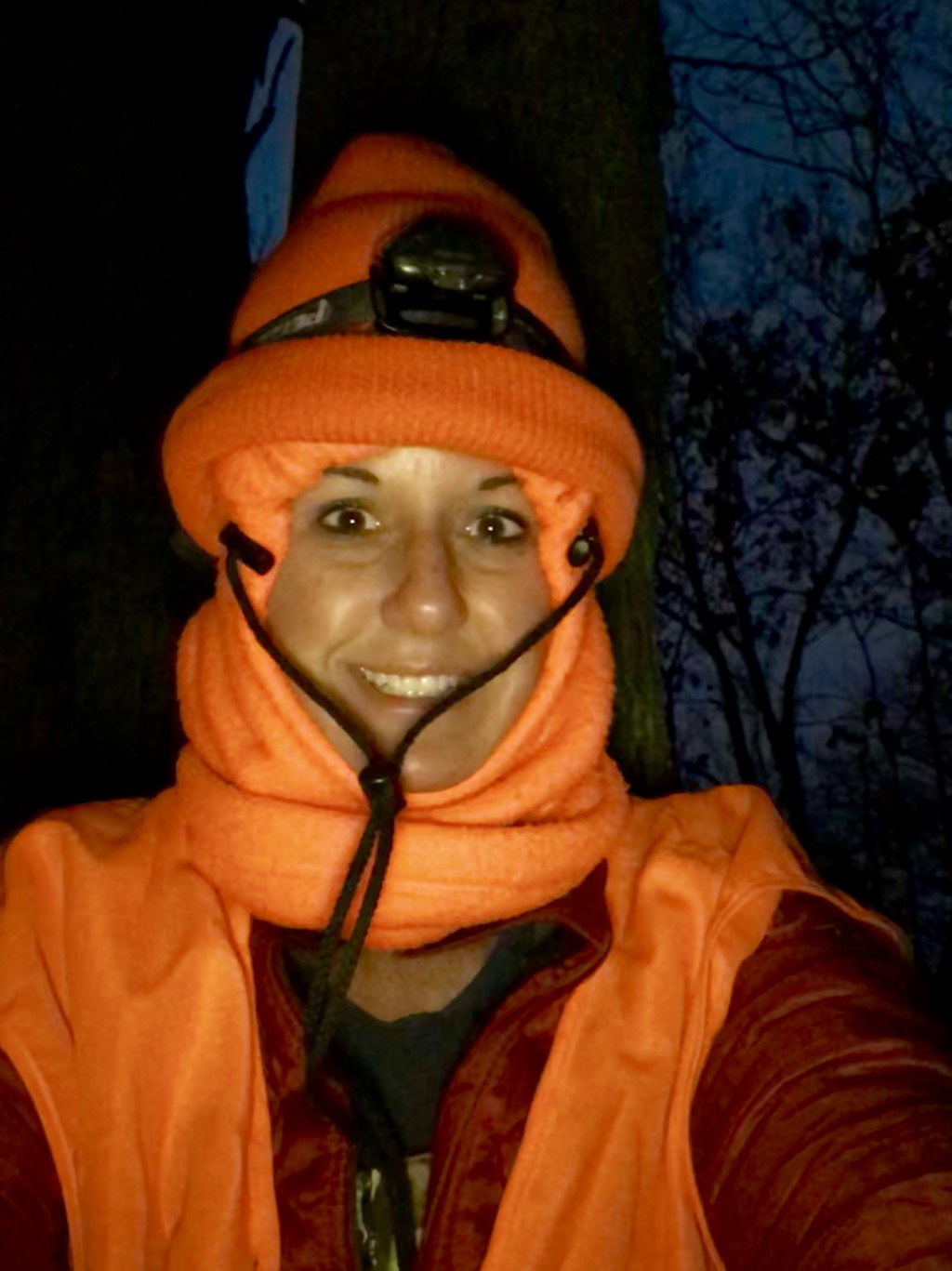 Like so many other girls, I grew up with hunting but not as a hunter. I knew my uncles went turkey hunting Thanksgiving morning. I’d listen, wide eyed, as they talked about their hunt while reaching for the mashed potatoes. My dad wasn’t a big hunter, but it wasn’t surprising to come home to a freshly cooked wild hog. When I met my soon to-be-husband, his love of hunting just meant I would never lack for deer sausage. For me, hunting has always been a fact of life, a tasty fact.

Since I was raised knowing how to shoot a gun, it didn’t occur to me to question why it was just the men and boys who got to go hunting. By the time it did, it didn’t matter.

I knew the rules, although they had never been spoken. No girls allowed, unless they wanted to cook and clean.

Fast forward to about a month ago. Having just PCS’d (permanent change of station) an easy five hour drive away from my in-laws, we were up visiting for the weekend. My father-in-law, loading up his shopping cart with deer enticements at our third outdoors store of the afternoon, said something which prompted my smart mouth to retort, “What do I care? I’m not invited anyway.”

To which my teen daughter hastily agreed, “Yeah.”

Long story short, I went home that day with an invite to deer season. But first, I would have to pass hunter safety, find a rifle and the time to get to know it, and, I would need something to wear (we just spent five years living in the never-cold south).

I was determined to go.

Not because I had a driving need to kill Bambi.

Not because it’s been my dream to freeze my tuchus off up in a tree.

And definitely not because I look good in camo and orange.

I was going for one reason and one reason only: to break the glass ceiling. Which I did approximately fifty minutes into the official start of the season with a clean shot to our group’s first deer of the weekend.

Women today live in a world our grandmothers could only dream of. We can do anything — as long as we are welcomed and accepted by those who have always made the rules. We are used to being left out of “manly” things, or having our femalehood questioned (by both men and women) if we participate. We live in a world of options but not unlimited options. As much as we hate to admit it, chauvinism is not dead. It is alive and well in many men and, unfortunately, women.

If you don’t believe me, think back to last year’s election when people openly discussed whether we wanted a female president or to the recent discussions about opening up all jobs in the military to women.

It is up to those of us who are offered the chance to accept the open door, especially when we’re not expected to, so that our daughters never have to question why they aren’t invited to play with the boys. 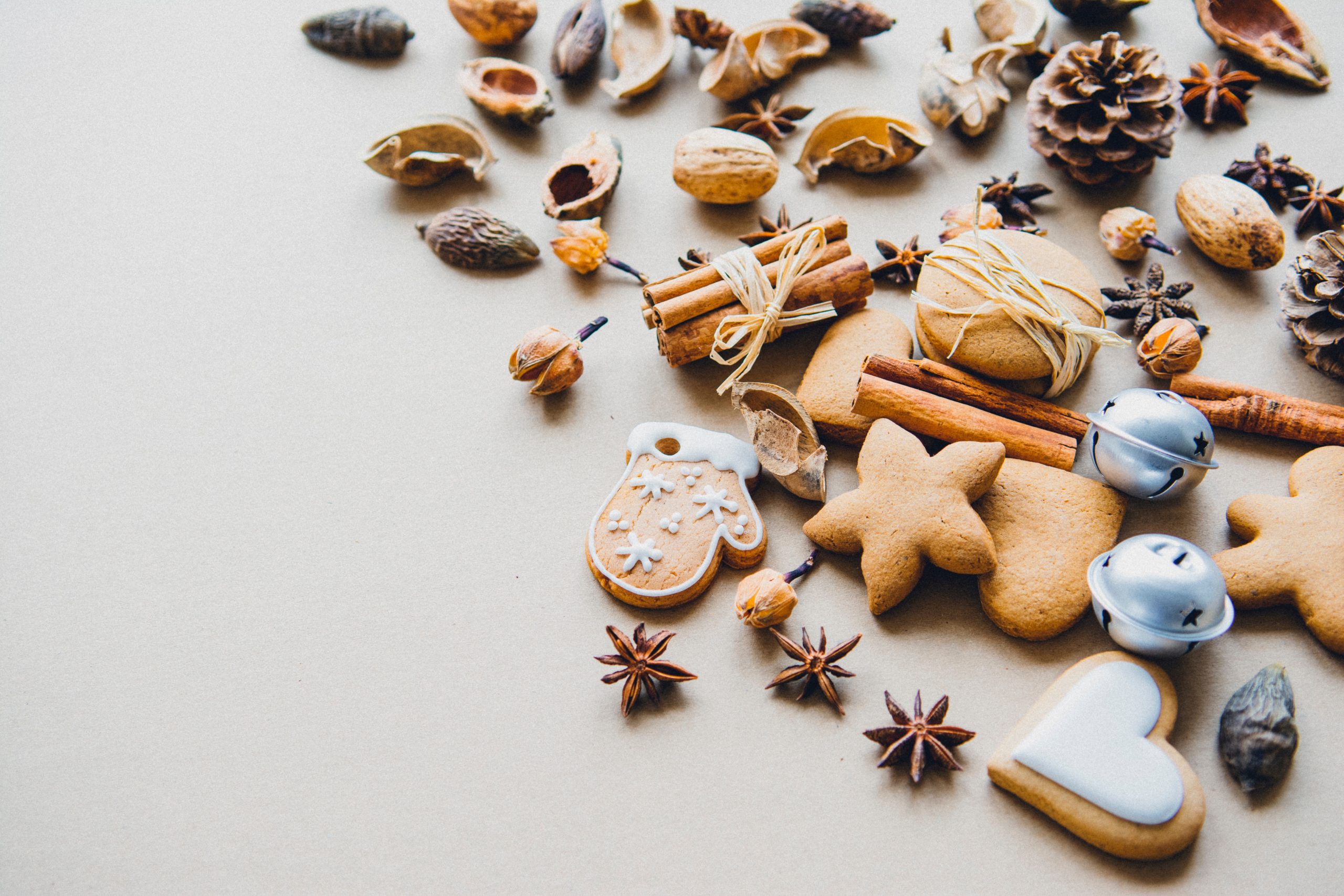 Tis Better To Give Than Receive: Easy Service Activities This Holiday...