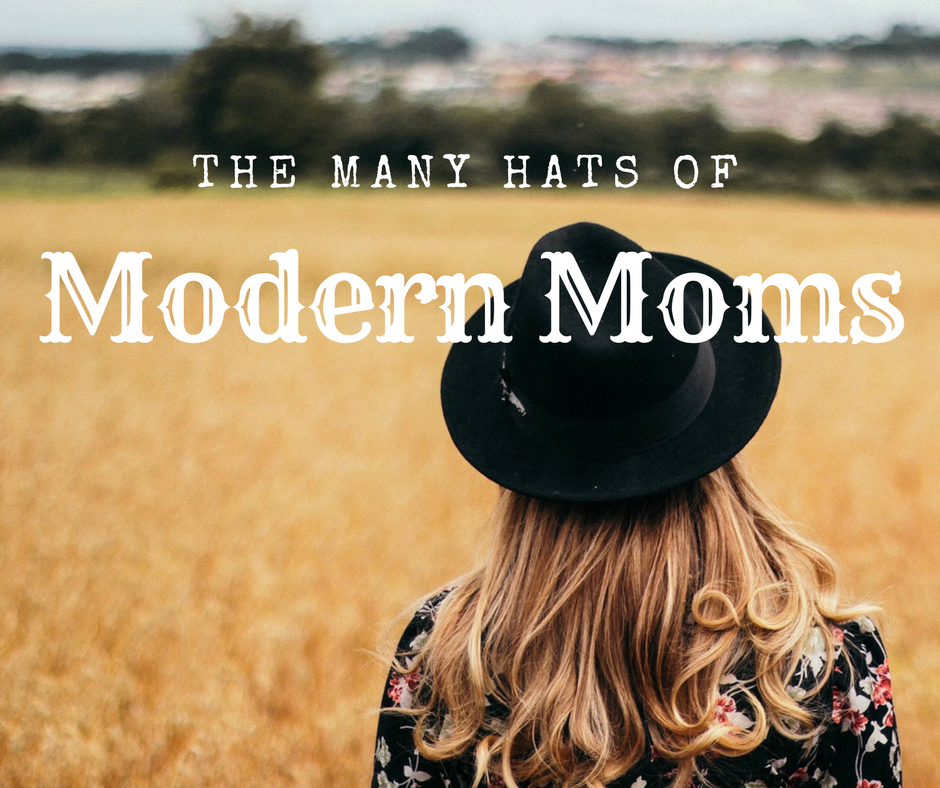 The words “fashion-forward” and motherhood don’t often go hand-in-hand. Of course, there’s always the impossibly put together mom at play group who manages to rock heeled boots and flawless make-up while juggling a 2-year-old and a perfectly round baby bump. But for most of us, discount leggings and well-worn flats are all that we can muster—during the early days, at least. After all, whose budget doesn’t take a hit after punching a ticket on the baby train? Buh-bye flashy new accessories. Hello sensible bargain bins!

While the ability to purchase a fabulous new fascinator to watch the latest royal wedding on repeat may suddenly be out of reach, that doesn’t mean moms are out of options. In fact, modern mothers, with their numerous roles and responsibilities, inevitably find themselves armed with a veritable deluge of accessory choices. So clear out grandma’s old hatboxes because you’ve got your own treasures to fill them with!

Take a peak inside my closet to see what I mean.

As a mom of two rambunctious little ones, aged three and five, you know my police cap is always close at hand. There’s a never-ending cycle of monitoring explosive situations (turns out Barbie doesn’t take too kindly to firetrucks off-roading into her pool party), determining fault when both parties insist upon their innocence, and protecting civilians from the wrath of a threenager who sipped one too many juice boxes at snack time.

My nurse’s cape and cap must be ready at a moment’s notice, as little legs require bandages, and toddler tears are best soothed by lollipops. It’s the role I play as fevers spike and tummies ache, caring for them with the patience of a professional. Naturally, this is often followed by a hazmat suit and plastic gloves because, well, you know.

As a military spouse, I’m often forced to dig out my hard-hat to take on the construction jobs that daddy would usually tackle. But big-kid beds don’t wait for deployments to end so, with tool box in hand, I roll up my sleeves and get to work.

Of course, one downside to our generally fantastic, adventure-filled military life is that we are always far from family.

So when the time comes, I break out that Santa hat, chuckle a few throaty “ho, ho, ho’s” and lug suitcases full of hidden toys and treats across country. I’ve also donned the red hat to pen a poem explaining why Christmas had to come early. Soldiering is a 24/7 job, after all.

A jingly elf hat is necessary, as well. All modern mamas know that once The Elf on the Shelf debuts in your household, the entire month of December is forever devoted to the exhausting antics of Santa’s Little Helper—you!

My chef hat is never far away, either. Being the loving mom I am, I whip up nutritious and flavorful meals that my picky eaters lap up without complai… just kidding. They’re ravenous animals who nevertheless refuse the absolute basics. And the chef hat is reserved for the genuine culinary talents of my husband. At best, I slip on a hair net and pull together a pre-made meal now and then. Being a modern mother means I have no time to play the June Cleaver card.

Having recently re-entered the professional world, my favorite new accessory is an old-fashioned scuba diver helmet. Why? I feel like I am always drowning. No matter how hard I work, there’s always something I’m missing, something that doesn’t get done. It’s nothing but frenetic chaos, moving from one problem to the next until collapsing into bed each night feeling the exhaustion seep into my bones.

And yet, I love it. I want to work. I want to be a mom. It’s the balancing act I struggle with, and I suspect I’m not alone.

There are the literal hats, too: princess crowns during dress-up play with my daughter, fireman helmets while extinguishing Yankee candles with my son, Minnie Mouse ears during a day-trip to the most magical place on earth, and birthday hats while celebrating the two munchkins who gave me this overwhelming and wonderful life.

Being a modern mother means I’m always in the midst of a seemingly impossible balancing act. Hats upon hats are stacked on my head at all times, and it doesn’t look pretty. They clash. They’re ill-fitting. They’re old and worn. And the only way to keep them from tumbling down is to wear them all slightly askew so that they balance one another out. Even then, there’s no guarantee they won’t fall. Be ready for it because they will.

That’s the thing about modern moms. We are encouraged to do it all, to be everything to everyone, forgetting to just be. Frankly, it’s a wonder we don’t fall more often.

Instead, we throw on superhero capes and pretend we can save the world when we’re really just struggling to keep it together.

Turn it into a great Halloween costume. Then, collect your ill-fitting hats and wear them with pride. Laugh at yourself when they collapse at your feet, pick them up, and try again. And when you feel yourself drowning, throw on that scuba diver helmet and relish the quiet solitude that accompanies the eye of a storm.

Eventually, all storms end. And when it’s over, you will still be standing—crazy hats and all. 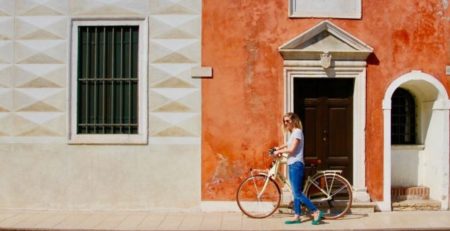 The Only Shoe You Need This Summer | Mox Shoes &...