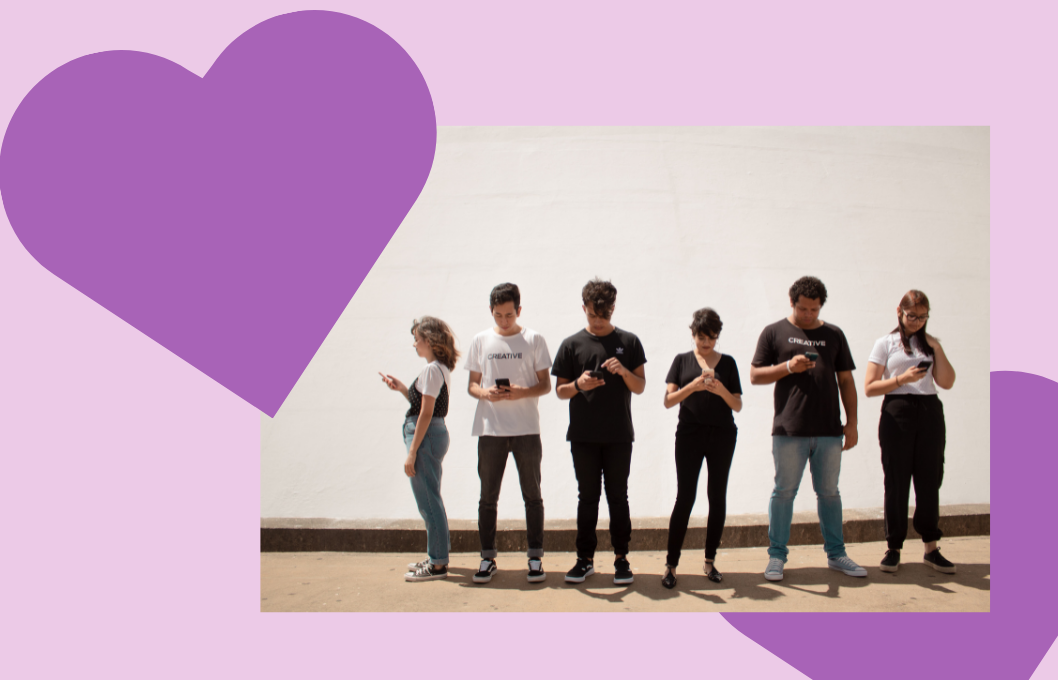 Nothing makes this mama’s heart happier than sitting on my couch (or at my dining room table or even on my own bed) and being surrounded by my kids and their people. I don’t take it lightly that my kids, ranging from 13 to 21, still like to hang out with me. And while I’d love to think it’s because I’m just such a cool/hip/sick mama, I actually attribute our relational success to a number of communication hacks I’ve stumbled upon along the way.

When I think back to my days as a teen, it’s easy for me to remember how very little my parents understood about me.

Notice I didn’t say that I remember how little I thought they knew about me. As a 43-year-old adult, I can absolutely confirm that my parents had no idea who I was, what I was doing, or where I was going. I don’t want that to be the case with me and my kids.

Through the years, I’ve been intentional in trying to use various methods of communication to maintain a sense of closeness with my kids. Some only lasted for a season. Some were immediate failures. Some I couldn’t keep up with no matter how hard I tried.

I honestly thought that simply asking my kids to talk to me seemed like the most obvious and direct way to build healthy communication habits with them, but I was wrong. If you have school-age kids, you’ve probably had similar conversations.

Me: Let’s talk. How was school today?
Them: Fine.
Me: What did you learn about?
Them: Stuff.
Me: OK, well, what did you do in PE?
Them: Ran.
Me: English?
Them: Read.
Me: Science?
Them: Something about magnets.
Me: Well, who did you sit with at lunch?
Them: Some kid.
Me: Nice chatting with you.
Them: Can I go outside now?

Why It Didn’t Work

After a long day of elementary school, the last thing my kids wanted was an interrogation about their day. They didn’t want to think about school anymore. They wanted to play and unwind and watch tv. Asking them to have sit-down conversations about their friends, feelings, or faith yielded similar results. My kids completely rejected the pressure of an intentional conversation and clammed up almost every time.

When my oldest girls entered middle school, I knew that I needed to establish an open line of communication with them. I envisioned them telling me about the boys they had a crush on and me reminding them of their value and worth. It was a beautiful thought, and we gave it a good try, but in the end, we just didn’t keep up with it.

Why It Didn’t Work

Life is busy! The first month or two was as heart-warming as I had hoped, but soon the luster wore off. They got busy, I got busy, and we seemed to always be saying, “I’ll get that back to you soon!” to one another. I think these notebooks can be invaluable tools for many families, but it just didn’t stick for ours.

When my oldest kids were in middle school, I wanted to supplement their homeschool curriculum with a journal that would allow them to develop an interest in various types of writing while affording them the room to be creative. The solution was a homeschool journal.

They were required to write every day for school, so this ensured that they stayed on top of it. Plus, I was able to learn more about them through the memories they shared, the stories they wrote, and the heroes they chose. Giving them the freedom to choose the topic in each assigned category gave them enough structure to keep them on track and enough leeway to really open up about how they saw the world. I loved reading their entries and often followed up with them to continue the conversation.

Since we became a blended family in 2010, my family has gathered around the dinner table every night.

As a family. All together. Every night. Eating dinner. All of us.

It’s been a priority and even though my kids are older now, unless they’re at work or on a date, they’re at the dinner table every night. The best part? They enjoy it!

It’s not unheard of for our family to sit around talking and laughing and cracking jokes for an hour after we’ve finished our meal. We talk about everything from what’s going on in the world to what’s going on in our lives. My husband is actually the master at getting the kids to talk by asking them weird questions.

We also have challenges. My husband teases me and our girls about our addiction to the TV shows FRIENDS and Gilmore Girls. So, several nights a month he will throw out a FRIENDS challenge or a Gilmore Girls challenge. He’ll give us a word (usually an object), and we have to quickly recall an episode when that object was part of the story. He’ll give us three words for each show, and we laugh so hard trying to recall a time when a banana, a firefighter, or a screwdriver were used in our favorite shows.

We established the expectation of having dinner together a long time ago, so this isn’t new or unusual for our kids. It’s true that in their younger years, we rarely discussed anything serious or remotely important. But as they’ve grown up, they’ve become accustomed to sharing their thoughts around the dinner table. Now it’s not unusual for them to discuss politics, relationships, our faith, or other mature topics. The fact that we balance this with fun, jokes, and pop culture references keeps the conversation from getting too heavy or unenjoyable.

This is perhaps my favorite of all parenting communication hacks of all time. I know most parents text their teens for various reasons, but I’ve become strategic in the messages I send them. Yes, I tell them I love them, ask them what time they’ll be home, or remind them to take out the trash. But I’ve also set a standard of weekly texts that they expect from me every Sunday and Monday. This is when I learn the most about them.

On Sundays, I ask them five questions:

On Mondays, I ask them one question: 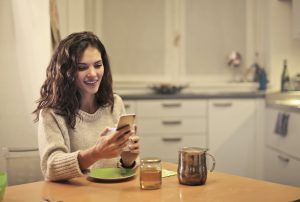 For the three kids who are currently dating, I also text their boyfriends/girlfriends and ask them how I can pray for them and to tell me something I don’t know. It has been so fun getting to know their people better and so rewarding to delve into a more intimate relationship with each of them.

Then I do my best to follow up. I ask how their test went, how their friend is doing, if they’re exercising more like they said they wanted to, etc… That’s where trust is built and love is shown.

I have been so blessed by the honesty and transparency in the responses my kids and their people have sent me. I think because they don’t have to look me in the eye, my teens have more courage to share their hearts with me. They’re able to think about their answers before replying; they know my response will be positive and encouraging; they trust me with the information they share because we now have a healthy history of communication.

Talking with your teens does not have to be an impossible feat.

Starting a habit of intentional conversation with them while they’re young is the best way to ensure open communication when they’re older. But even if you haven’t had the best success in the past and your teens are all grown up now, I highly recommend sending them some weekly texts. Start by being honest and telling them you want to know more about them and you hope they’ll engage in this ongoing conversation with you. Send them the questions, then be intentional in showing love in your replies.

You just might find that texting your teens is the greatest communication hack, after all. 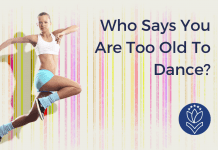