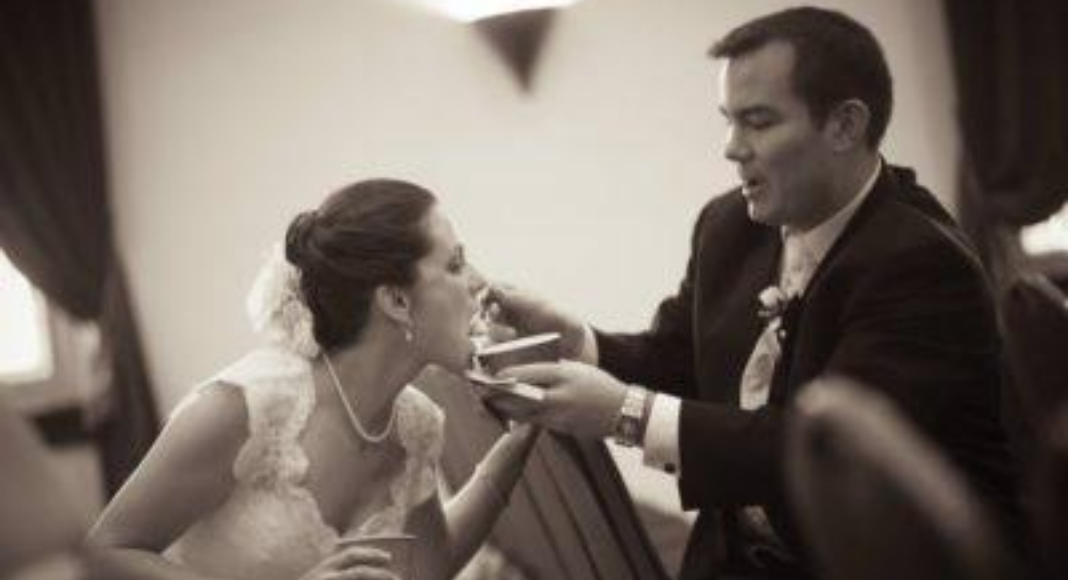 As a 10-year-old kid, my heart’s desire was to marry Jareth, The Goblin King, from the Labyrinth. Obviously, I was a true romantic even then. Despite the wildly inappropriate age difference, pirate shirts, velvet leggings, and ever present codpiece, I truly believe I was wise beyond my years. Fast forward a few more years that I’d care to admit, the reality of marriage, and that of military marriage, has hit me hard.

My family is coming off of a particularly challenging PCS (Permanent Change of Station).

Because we moved school districts, my girls were gifted a four month-long summer. Four months of packing and driving and unpacking. Four months of playing and swimming and fighting and boredom and loneliness and way too much Netflix.

I felt defeated almost every night. Guess who got to come home and deal with the mess? My husband. The person who also was starting over and dealing with most of the same stresses I was in addition to starting a challenging new job. He was the one who had to pick me up because he was the only one I had.

We have moved six times in 10 years with two deployments and innumerable TDY’s (Temporary Duty Assignments.) Throughout this time, my older gentleman dog son, Winston, and my husband have been my only constants.

My husband has had to fulfill every role of a necessary person in my life. He has had to be a spontaneous yet stable partner. A fun and steadfast friend. A shoulder to cry on and my biggest cheerleader, sometimes simultaneously. A patient but respectable father. A romantic and predictable husband.

I have had to be all of these things to him as well.

Being a good friend or a good spouse or a good parent or employee or sibling or … you name it … requires a lot of work.

Trying to be all of those things concurrently is approaching madness. This is true in any marriage or relationship of significance.

Add the absence of a community who can take on those roles as needed, and you’ve got yourself a military marriage.

Military families, of course, make friends and establish a community. Unfortunately, many of the folks who become our people are only in our lives for a season. If you are lucky, as I am, you find a select few who become your family. As much as we love and cherish these people, they can’t take your kids to the park while you unpack your house. They can’t hug you when your grandma passes away or bring you a meal when you just can’t bring yourself to cook. And you can’t do those things for them either because you are a state or country or continent away.

A lot of times, it’s too much for one person to carry on his or her shoulders alone. We are a social species. We need our family. We need old friends who know who we have been, and we need new friends who only know who we have become. We need to sit in front of HGTV and be able to talk about hair dryers with other people who actually own a brush. We need to be able to sit in front of a football game and not have to talk about hair dryers with people who own 17 brushes and just under three million hair ties.

The exceptional podcast, Hidden Brain, addresses this very subject. In the episode, You 2.0: When Did Marriage Become so Hard?  the experts featured in the program explain that modern marriage has morphed into an all encompassing arrangement with “radically high expectations.”

My husband: “I’ll show you the world.”

Me: “I desperately need a beret, really fancy ballet flats and a vintage bike, so I can traipse around Paris for the rest of my life. We may need to live in the 2nd Arrondissement, but it will be easier to befriend the cheese monger in the ‘country’.”

United States Air Force: “You will be stationed in Altus, Oklahoma, for your first assignment. Please know that you will be 2.5 hours from a Target. Also, quit your job, sell your house and leave your friends and family. We will give you six weeks to get everything in order. P.S., Your husband will be deployed three months into this assignment, and you will spend Christmas alone. Baaaahhahahahahaaaa”

According to Stephanie Coontz, a professor at The Evergreen State College and the author of the book Marriage, A History, “the institution of marriage was established not based on love and a promise of adventure and blissful companionship, but on acquiring mutually beneficial resources and relationships. So, basically, you married someone because of your in-laws. Can you imagine?

Eli Finkel, a social psychologist at Northwestern University, has spent his career researching relationships and authored the book, The All or Nothing Marriage. Dr. Finkel contends that modern marriage has evolved into a partnership in which expectations are so high that it can seem suffocating. Yes, suffocating.

We are asking of our spouse what society used to receive from an entire village.

Dr. Finkel associates contemporary marriage with climbing a mountain. According to Finkel, “One thing that we know when we climb up a big mountain is the views get increasingly gorgeous as you get to the top, but the oxygen gets a little thinner. And so having a successful experience way up there at the top requires that you are able to invest a lot of oxygen – either bring extra oxygen with you on the mountain or invest a lot of time and energy in the marriage to succeed up there.”

The break in the clouds for those of us who are in military marriages is that facing sustained challenges with another person creates a bond like nothing else. And, it’s been my greatest pal who has been by my side through it all. It’s been my husband.

We have struggled together, and we have grown together. And, according to Dr. Finkel, that is what the ultimate apex of marriage can be — becoming a better version of yourself because of the connection with your partner. We’re all working on it. 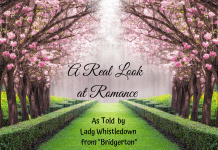 A Real Look at Romance, As Told By Lady Whistledown from Bridgerton 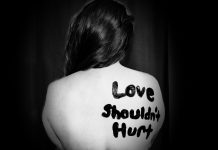 When Leaving is Not So Simple – Escaping Domestic Violence 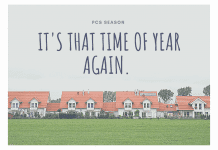 It’s That Time of Year Again 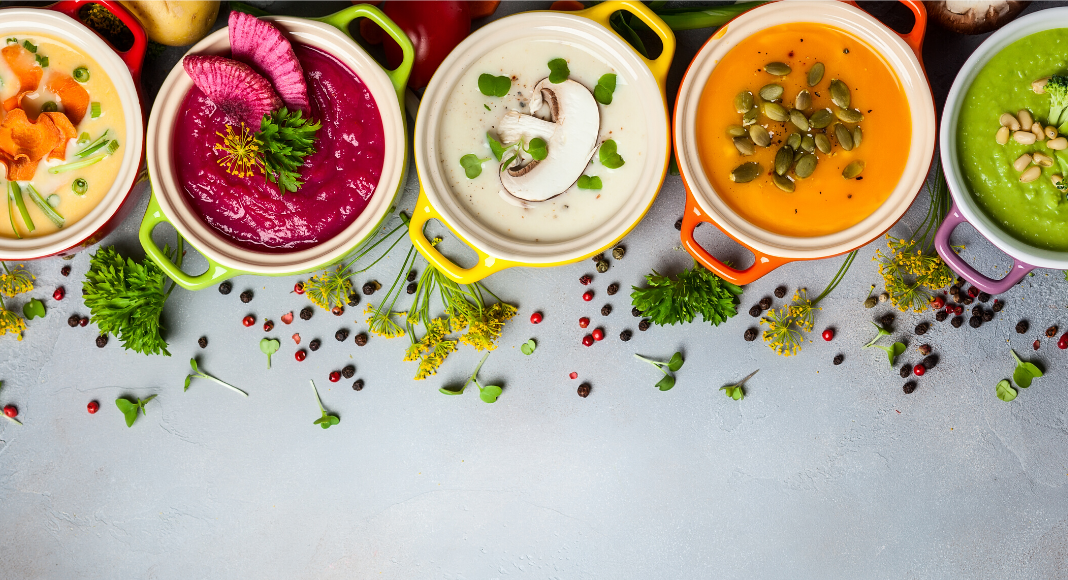 #AmericanSoup: A Call to Break Bread and Heal Wounds