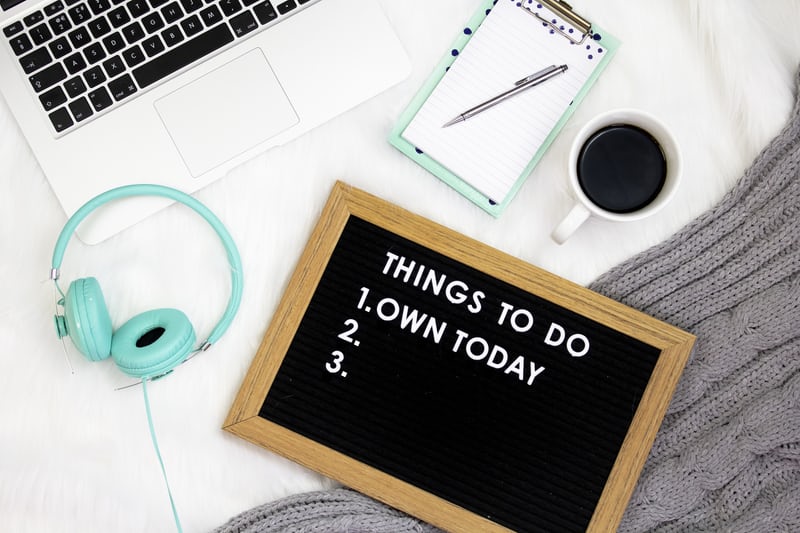 So it’s time to confess…

Did you make those dreaded New Year’s resolutions? My confession is this: I’m too much of a procrastinator (just ask my husband and my editor!) and have the attention span of a gnat to be any good at keeping a resolution for more than a week or two. But I LOVE making a good list, and that’s pretty much what resolutions come down to, a list of those elusive qualities you want to accomplish to be a better and more rounded person.

Who says it has to be a New Year’s resolution though? Why not take some things you already plan to do and tweak them into a goal to challenge yourself? Forget the lofty goals that you’ll have stopped doing anyway, and get an idea or two from some new things I plan to challenge myself this year.

If you’ve read past posts of mine, you’ll know that I watch entirely too much TV. So it should be no surprise that I binged the entire season of Getting Organized With The Home Edit on Netflix in one day. Recent purchases of mine have included The Home Edit books along with various other planners and journals.

Since I grow bored with things easily, I selected different kinds of planners to get me organized in different ways. I have a Happy Planner to keep the boys’ schoolwork, therapy, and other appointments straight. I’m using The Prayer Map for Women journal to make time for slowing down and gain a connection to what I’m really feeling. Finally, I’m using the 52 Week Meal Planner so I can help resist the urge to just order take out by being better prepared. It all goes back to those lists I love to make. Even with The Home Edit books, I can still make lists of all the nooks and crannies in my home I want to organize.

Organizing can be fun and rewarding, AND it doesn’t have to be done all at once. A cabinet one week, a drawer or closet the next, and eventually you have completed a goal.

I’m not big on exercising. I just don’t do that whole Southern Belle, glistening thing. I look more as though I just fell into a creek and rolled until completely drenched. Not a fan! I know it’s good for me though, so yoga is on my list of things to try. I hope the stretching helps make my fibromyalgia more manageable.

I hit up my baby sister who used to be a yoga instructor to get the down-low of what I would need to properly get started. I told her I needed the “Idiots Guide” and to explain it like I know nothing, which was pretty much how it was. She explained what the yoga blocks, strap, and bolster were for. I bought each of those things along with an extra thick mat, the cute little non-slip yoga socks (cause I’m a klutz), and the 15 Minute Gentle Yoga book.

I already read regularly, just not as much as before I had kids. Before kids, I could devour 2-3 books a week. Now I’m lucky to get through a book a month without falling asleep and having to reread parts because I was already halfway to LalaLand. Enter the GoodReads app and the MMC Book Club Challenge.

I made a GoodReads account, and my reading goal for 2021 to read 50 books this year. Possibly a bit ambitious considering my problem of falling asleep these days, but hey, it’s a goal after all! For a little more fine-tuning, I made a GoodReads shelf for this year’s books to meet the MMC Book Club Challenge too.

Currently, I’m reading Homegoing by Yaa Gyasi which is the January book of the month for the book club, and I’m reading to the boys a chapter or two a night before bedtime of The Silver Arrow by Lev Grossman.

Again with the goals. I’ve fallen into a rut of feeling as though I cook the same meals over and over. Then to avoid making a decision, I have been going the take-out food route a bit too often. I came to the conclusion I want to try to make at least 50 new recipes this year.

So far I’ve made homemade chicken and dumplings, snow cream, and a hot chocolate bomb. This weekend, I plan to make French Toast in a different way, with help from my friend, and I hope it turns out drool worthy.

One new recipe a week doesn’t seem so daunting when you consider that you can do anything from entrees, desserts, side dishes, pastries, or even candy. I’ll consider myself lucky if I can figure out how to make fried rice decently. If it motivates you, then add the occasional new kitchen toy. I’ve gotten a few shaped candy molds and cake pans to try out.

Try this for new recipe ideas!
Read this for more inspiration

Whether it is dusting off the camera, painting, or another crafty thing you’re into, there are many things to try. It can be something new or something you want to improve your skills on. It is up to you!

I pull out the camera occasionally and plan to actually take the time to learn more about my camera and photo editing. I also cannot draw to save my life, but I do like to paint abstract things from time to time. I plan to work on learning some more techniques after a session with Color Me Buzzed renewed my interest.

Whatever you decide to do, make it fun and stress-free. It’s 2021, we’re still in the middle of a pandemic, and if there’s one thing we’ve all learned it’s this- THERE ARE NO RULES! As for me, I plan to bring back snail mail and keep in touch with friends and family that way. I found some really pretty boxed cards to use.

Try a new thing this year, try lots of new things…I dare you. 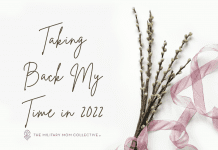 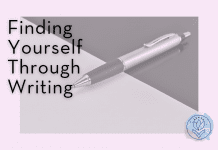 What Will We Remember When the Monotony Is Over?