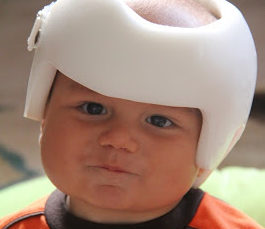 One night last month I was on my computer procrastinating. I was supposed to be doing homework, but I was scrolling through social media, and I saw an article about John Legend taking swimming lessons with his daughter. Of course I clicked the article because John Legend and a baby in a swimming pool is just undeniably cute. As I read about him learning how to swim alongside his daughter, the article highlighted a post from his wife, the amazing Chrissy Teigen. The picture made me stop scrolling—their baby was in a helmet. 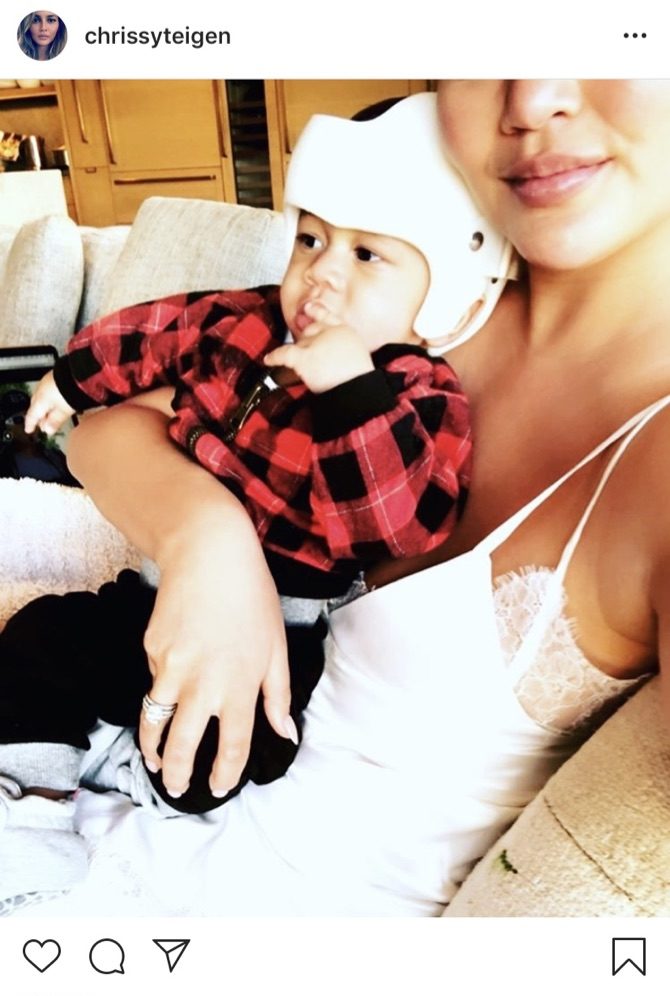 My middle son wore a helmet when he was a baby, and it ended up being completely easy and not a big deal, but before I knew it would not be a big deal, it was a big deal.

I thought I didn’t hold him enough.

I thought that I neglected him.

So, first, if you are a new parent reading this, and your doctor has told you that your baby could benefit from a helmet, let me tell you this: It isn’t your fault. You are not a bad parent. You are rocking this mom gig. It will all be OK, and P.S. —the baby won’t remember.

Because I remember my feelings of inadequacy so poignantly, I wanted to see what Teigen had said about their experience. And I wanted to see what other people said about it. I was happy to see that her caption basically reiterated that it wasn’t a huge deal. I was even happier to read a lot of comments from other parents showing pictures of their babies in helmets and supporting each other.

But then, as usual, there were people with not so nice comments.

I am lucky enough to write here at Military Moms Blog, so I thought I’d use this platform to clear up some misconceptions.

Helmets are used to help reshape a baby’s head by basically restricting growth where the head is sticking out too far (the sides, back, or forehead) but leaving open space for growth where the head is flat. Baby heads grow rapidly, so their heads quickly fill up the empty space inside their helmet to form a nice, round head. Most babies wear a helmet anywhere from 6 weeks to 3 months–a relatively short time in what is hopefully a long and healthy life.

My son had torticollis because he was such a big baby that while he was developing in my womb, he didn’t quite have enough room to stretch around. This caused for tight muscular development along the right side of his body and weak muscle development on the left side of his body over time.

When he was born, I didn’t know what torticollis was. I noticed that he liked to look to the right, but I didn’t notice he only looked to the right. I brought it up to my pediatrician who recommended I prop him up in different ways with receiving blankets, but I shouldn’t be concerned. I made him do tummy time, but he was such a chill dude that he laid there on his playmat like a bump on a pickle—looking to the right of course. He was just the happiest guy.

We had an overseas PCS between his 4-month and 6-month well-baby visit, so he was almost 7 months old by the time I got him to his new pediatrician for his check-up. The doctor took one look at him and suggested we see a specialist to get him fitted for a helmet to reshape his head.

With my son, it was because of his torticollis. Any time he was laying on his back (to sleep or in his car seat), there was pressure on only one spot of his head because he literally was unable to move his head the other way. I propped him different ways, but he squirmed until he was back in his favorite position. With most other babies, though, it is because of the “Back to Sleep” campaign to prevent SIDS. With this campaign, parents are encouraged to put babies to sleep on their backs on a firm mattress. This results in pressure on the backs of their heads anytime they are asleep.

(Just a side note here—torticollis can be treated early by a physical therapist, and a helmet can be avoided if you know what you are looking for. I, unfortunately, had never heard of such a thing. I was poorly informed by my pediatrician, and I just figured my son just liked looking to the right. It seems dumb now that I am practically a torticollis expert after his helmet and two years of physical therapy, but I can’t help that I literally just didn’t know. If you know the signs and get early intervention, you may be able to avoid the helmet.)

Not always, but usually, babies who are sporting helmets are just average babies who do average baby things. This helmet will be a tiny blip in their life that they won’t remember, and they will go on doing whatever kids with beautifully rounded heads do.

At the grocery store, a man approached me and told me the shopping cart seat had a seat belt in case I didn’t know. I could strap my chubby dude into the seat, so he wouldn’t fall out.

Then he said, “I can see you are concerned about his safety since you made him wear a helmet to the grocery store.”

It wasn’t malicious. He was trying to help. But I couldn’t stop laughing.

I have one friend whose third baby needed a helmet. She was devastated, but she also noted that he slept through the night by 4 weeks old. THROUGH THE NIGHT—from 9:00 p.m. to 6:00 a.m.

This baby is a unicorn baby.

As a result, he spent a lot of time on his back on a firm mattress. She messaged me when she found out he’d need a helmet. She felt a lot of the same insecurities that I had felt, and then she asked the million-dollar question: “Should I wake him up at night and pace around the house like I did with his siblings?”

Umm… no. Never wake a sleeping baby. That is Rule  No. 1 of surviving parenthood. She is an amazing and loving mother who talks with her kids, plays with them, enrolls them in sports and activities, and showers them with affection. If that baby wants to sleep, she should let him. If that means he needs a helmet, fine.

If you think your baby’s head is developing a flat spot, trust your gut and talk to your pediatrician. Get a consultation from a specialist, and don’t be afraid to ask questions. But most of all, don’t feel ashamed. You are rocking this mom business!

If your baby has worn a helmet, drop a picture in the comments! 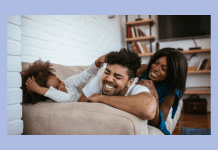 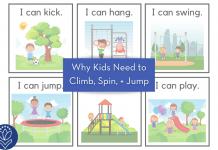 If Tomorrow Never Comes: A Letter To My Son On His...