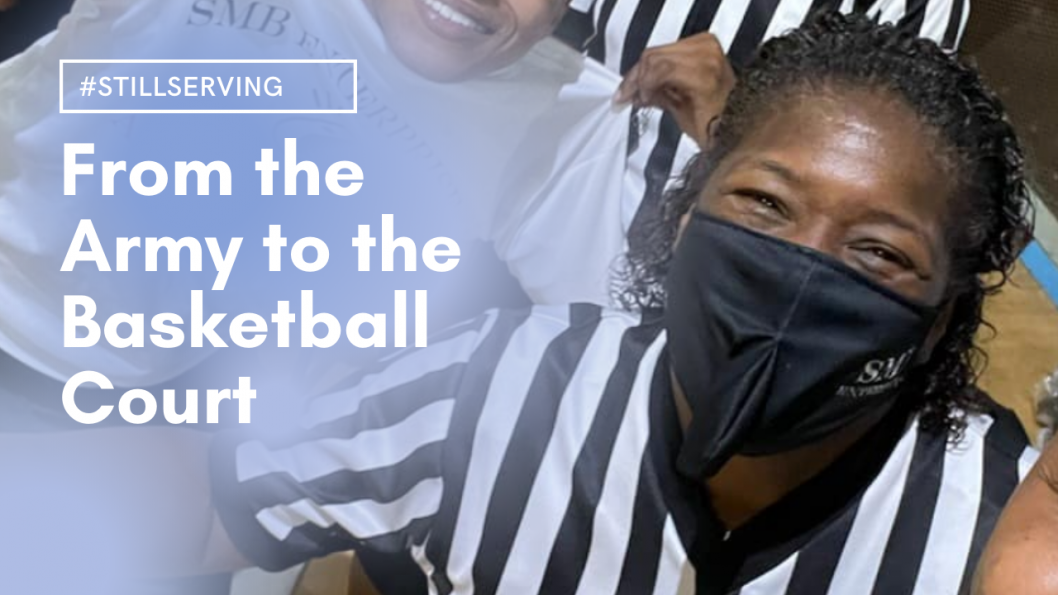 Men and women who wore our nation’s uniform continue to answer the call of duty after returning home. They make a difference in their communities across the country, and their stories deserve to be told.

That’s why we are partnering with the Veterans of Foreign Wars to bring you the stories of female veterans who are #StillServing.

The VFW launched their #StillServing campaign in early 2020 to honor how veterans use the skills and leadership lessons they learned in the military to make our world a better place. Today’s VFW is made up of veterans of every generation who know service doesn’t end when you leave the military. They have each other’s backs and give people hope.

“I really liked my time as a soldier because it gave me discipline,” Sylvia mentioned in our interview. “My formidable years of being an adult was all in the military, from 18-35.” But when she got out of military service, she struggled. “When you were in the military, you belonged first to your platoon, then you have a buddy, then a squad and a company… but when you get out, you don’t have that… there was a disconnect.”

When Sylvia was stationed in Germany, she was seen on the basketball court ‘keeping up with the men’ and was recruited on the spot to be a referee. That changed everything.

Now Sylvia is not only a woman in sports, but a female referee who trains and mentors other referees. “I am no longer trying to climb the ladder to become an NCAA or NBA referee,” Sylvia said. “I help others achieve [highly esteemed referee positions]. I personally like [to referee] at the high school level because it gives me a chance to give back to my community. It helps children in team sports, build camaraderie and relationships, and how to work with others… And I feel like that’s one thing society forgets: we’re one piece in a big picture. Team sports helps develop that.”

Sylvia is not only a disabled Army veteran, but an inspiring woman in sports who is truly making an impact in her community.

Hear Sylvia’s full story in the video below!

Every day, men and women who have bravely defended our freedom continue to serve in ways outside of the military. America’s veterans and service members are actively involved in their communities.

If you — or a veteran you know — has stepped up to help others and your community, please take a moment to let us know!

Read more stories of Female Veterans who are #StillServing!

Amie Glazier - April 22, 2021 0
We are so thrilled to partner with the Veterans of Foreign Wars to bring you this series that highlights female veterans who are #StillServing in their communities. 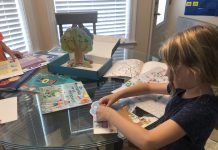 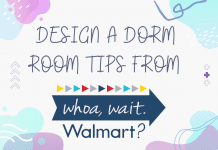