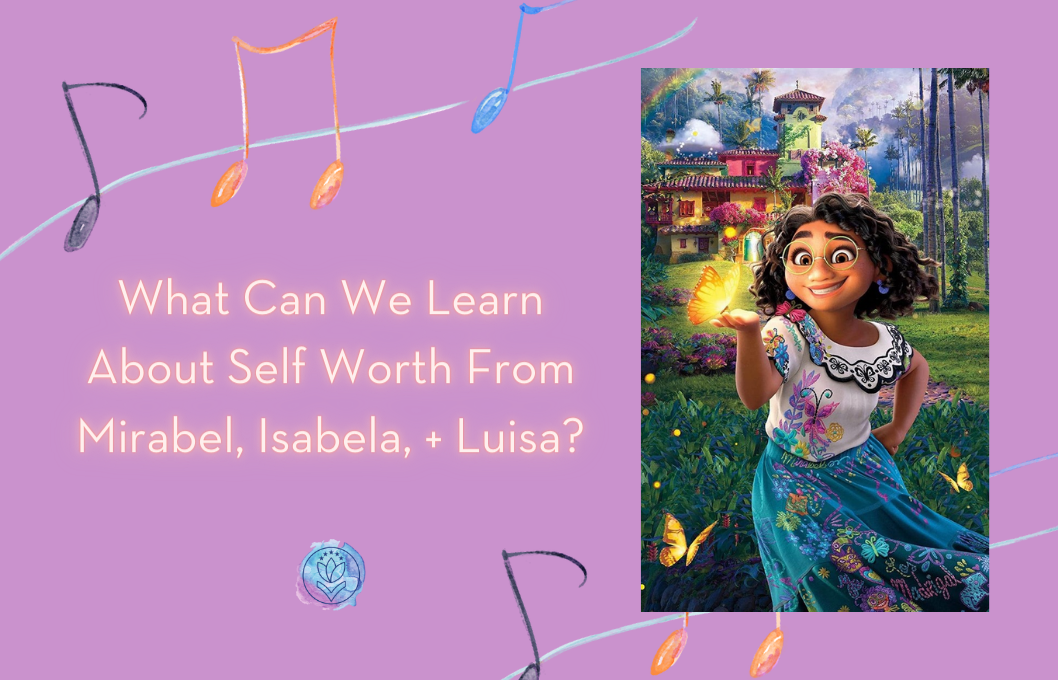 If you haven’t had “We Don’t Talk About Bruno” stuck in your head over the past few months, you may be living under a rock.

I would love to join you under that rock; now that my three-year-old has figured out how to work Alexa, there is no reprieve from Lin-Manuel Miranda’s infectious melodies in Encanto.

I feel like the members of the family Madrigal live rent-free in my head, sometimes unexpectedly turning up to advise me on different things going on in my life. Lately, Mirabel and her sisters are helping me learn about self worth.

At first glance, everyone wants to be Isabela. 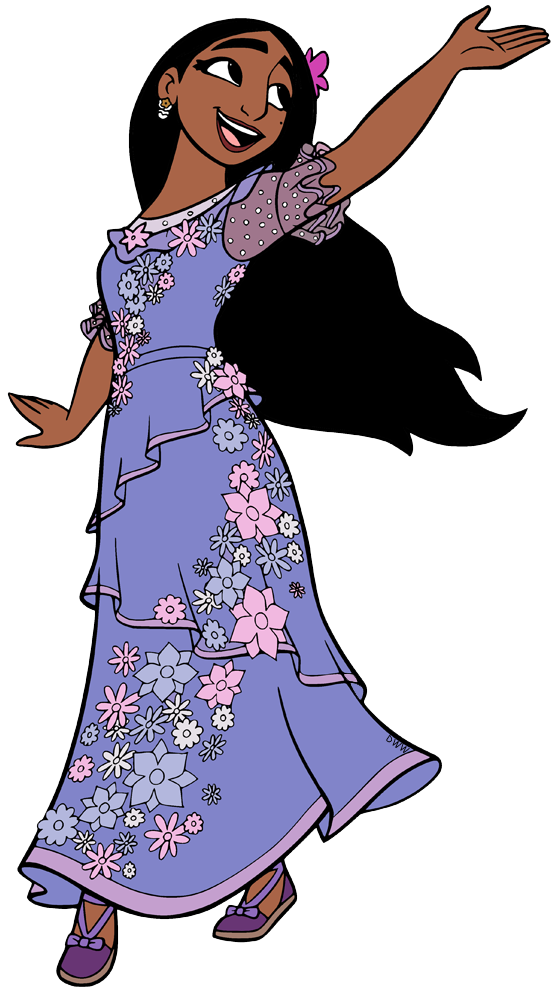 She is beautiful and graceful, “the perfect golden child,” Mirabel sings wistfully in the movie’s opening track. Her gift, while not the most practical, is elegant and inoffensive, adding beauty wherever Isabela walks. This beauty is what the family capitalizes on, rather than her actual gift. They want her to marry the well-off and influential Mariano, who is dazzled by Isabela and can’t keep from composing love songs about her.

I think Isabela enjoys the attention and affirmation she receives, but she also loses herself. She doesn’t love Mariano, but is willing to marry him (even though her cousin likes him–a total disruption of girl code!) because she knows it’s what her family wants. She epitomizes the stereotype of the docile woman, who doesn’t want to make waves or show negative emotion, until, after a conversation with her black sheep sister, she experiences anger and realizes she doesn’t have to live in the role she’s been molded to fill.

Like Isabela, I have sometimes stifled the way I felt about things so I would be accepted by those around me, and I have felt the prickles of that repressed anger threatening to pierce through my skin.

Luisa doesn’t fit the traditional mold of the pretty, malleable daughter, but she still sacrifices herself at the altar of what is best for the family. 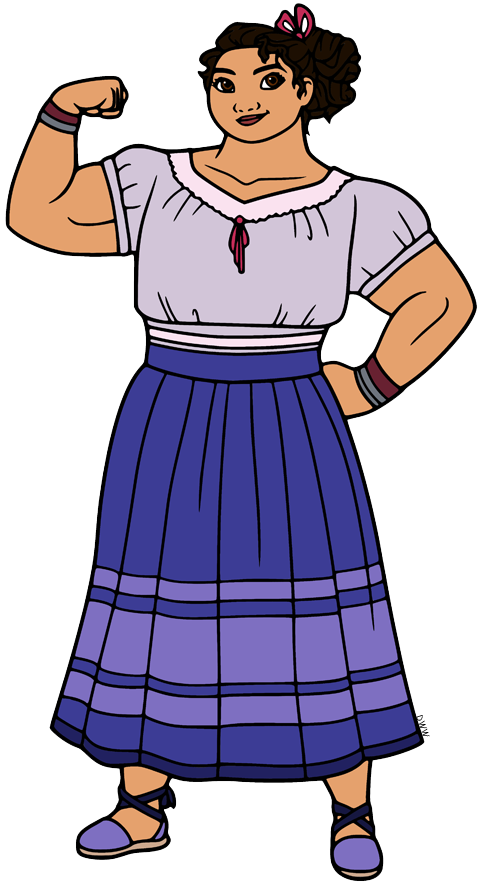 Her gift is arguably the most useful, and she spends her days performing manual labor for the village. In the moments before her song, “Surface Pressure,” the villagers clamor for Luisa’s help, and she responds with a simple, “On it!” as she goes about her day.

When she sings about relaxation, her voice takes on a wistful tone, because she never has the chance to sit down and do something for herself. She is respected and admired, but she is never given the chance to be an individual beyond the work she can do for others.

One of the most heartbreaking scenes in the whole movie, in my opinion, is when Luisa is asked to move the piano over to Mariano so he can propose to Isabela in song. Luisa is straining to move it, but the casita it starting to crack and she is feeling her power drain away. “I’m a loser,” she says piteously. The second her abilities come into question, her self-worth goes down the drain, even though she sings, “I glow ’cause I know what my worth is.” Her worth is measured in what she can do, and when she can’t do it anymore, she feels worthless. 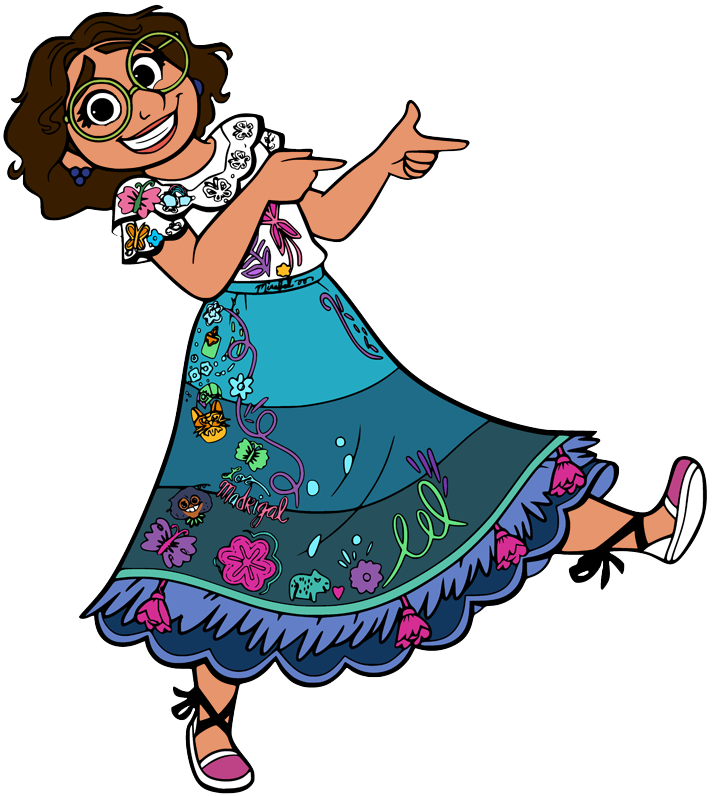 I’ve always been an achiever, someone who found her worth through accomplishments and validation from other people. In a family of people with miraculous gifts, the idea of being left without one at the age five makes me want to crumple up and cry.

Yet Mirabel goes through the world with a smile on her face, excited to be a part of her family even as she feels left out of the magic and bruised by her Abuela’s disappointment in her lack of giftedness. Mirabel isn’t immune to desiring a gift. But because it wasn’t available to her early on, she learns to go through life and even thrive without it. This gives her an adaptability both of her sisters lack. When she fails, she looks for a new solution. When the casita crumbles, she knows how to get back on her feet and go on with her life.

As parents and military spouses, I think we’ve all felt like Luisa, carrying the weight of the world on our shoulders.

I think we’ve all wanted to be admired like Isabela (especially when we’re trying to make new friends after a PCS).

It’s easier to find our self-worth in external validation, but when we become like Mirabel, finding our own flame within us, we become truly resilient.

Who knew I would learn so much about self-worth from a kids’ movie?

And even if I cannot get the songs out my head, these female characters will provide me with some perspective as I sing with my child…over and over again. 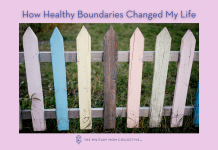 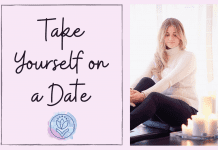 Take Yourself on a Date 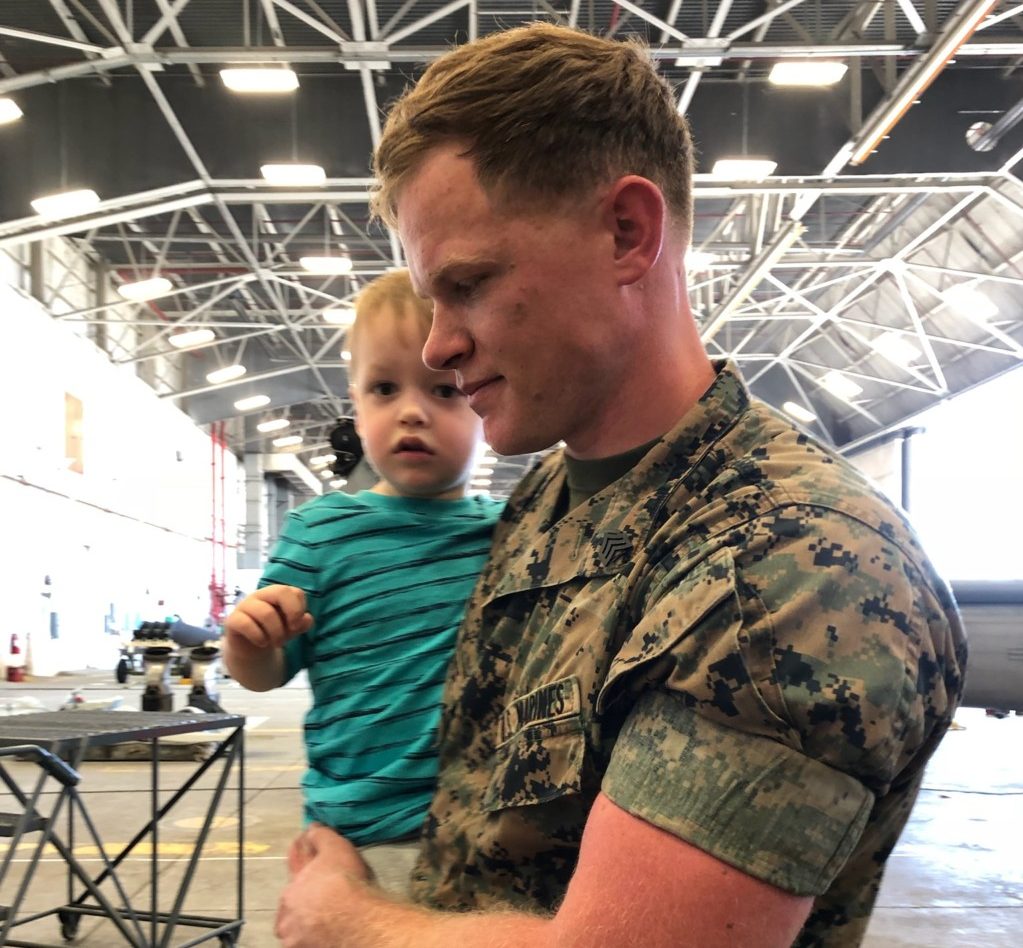 A Shout-Out to My Husband for the Little Things